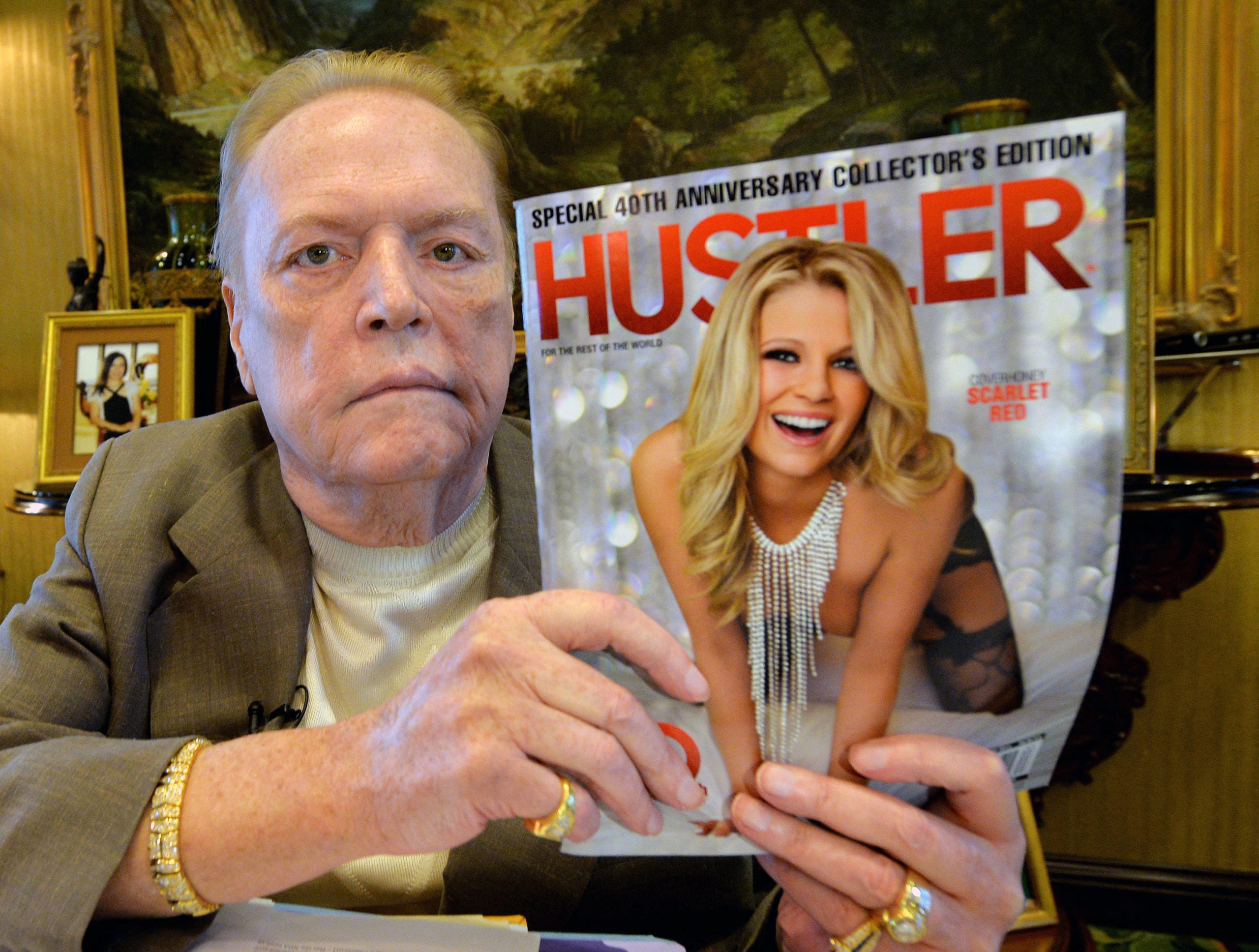 Family members confirmed the death to the Washington Post and NBC but did not cite a specific cause. Celebrity outlet TMZ, which broke the news, said Flynt had died from heart failure.

Flynt’s representatives did not immediately respond to AFP request for confirmation.

Flynt, a self-described “smut peddler with a heart,” rose from abject poverty to run a vast adult entertainment empire. He published the first issue of Hustler magazine, created as a lowbrow, explicit counterpart to magazines like Playboy, in 1974.

In 1978, Flynt was paralyzed from the waist down after he was shot by a white supremacist angered by inter-racial sex photos that ran in Hustler. This resulted in an on-and-off addiction to pain killers over the years.

Flynt’s empire was estimated to be worth between $100 million and $500 million.

His other enduring legacy is as an outspoken free-speech advocate and the man behind Hustler v. Falwell, a 1988 case in which the Supreme Court ruled that the US Constitution protects writers and artists that mock public figures. 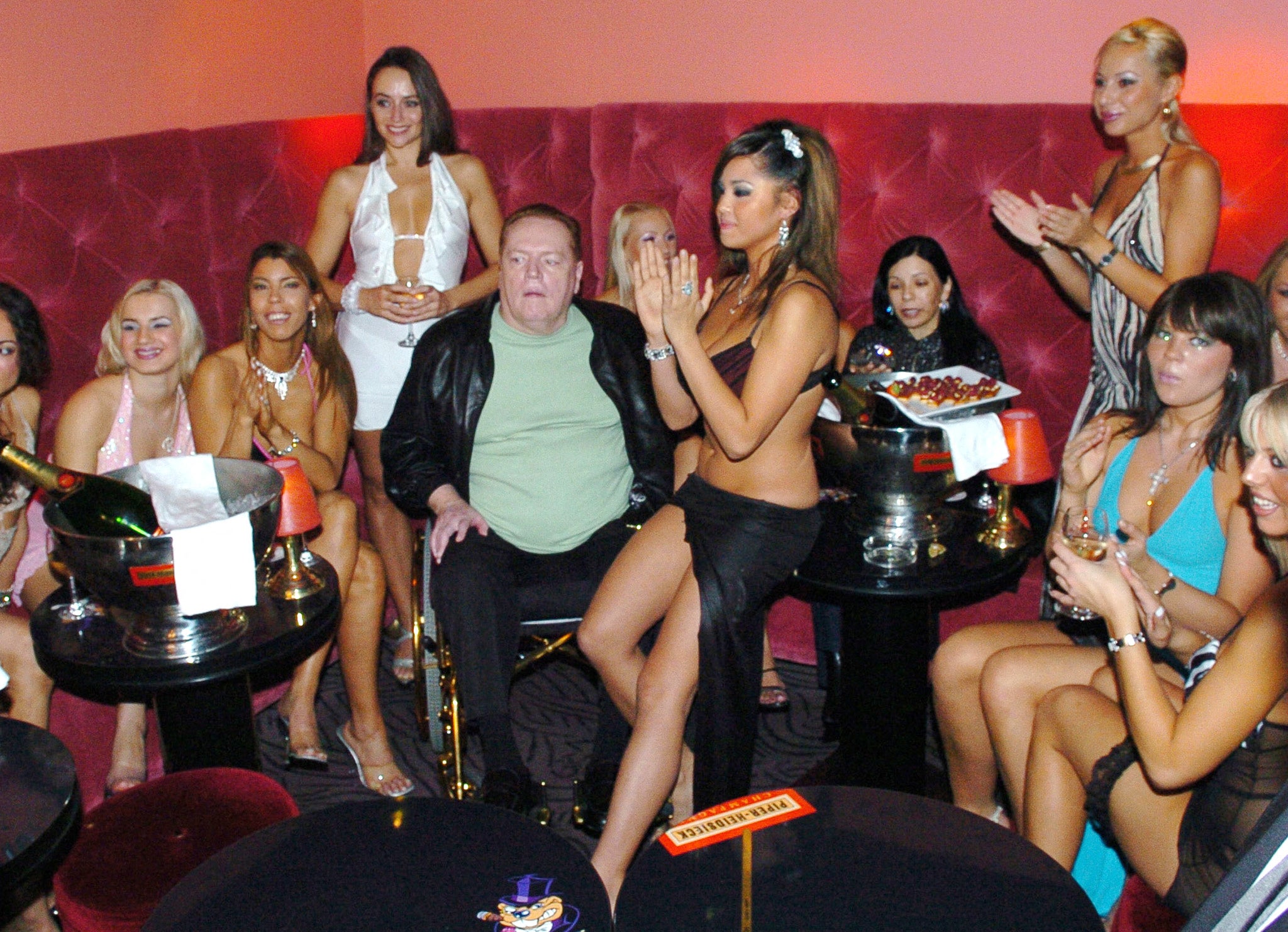 The case overturned a $200,000 libel judgment against Flynt for “emotional distress” inflicted on conservative US televangelist Jerry Fallwell.

The offending article was a parody ad that ran in Hustler suggesting that Falwell’s first sexual encounter was with his mother in an out-house.

The Supreme Court case and Flynt’s life was immortalized in “The People vs. Larry Flynt,” a 1996 Hollywood film directed by Milo Forman and starring Woody Harrelson.

“I must admit that I never bought Hustler magazine, and I believe I never will,” Forman wrote in the introduction of Flynt’s 1996 autobiography.

“But, as long as I live, I will always admire Larry Flynt: his life, his courage, and his tenacity.”

Most distributors initially shunned the publication.

But the magazine version launched in 1974 and sales skyrocketed a year later when it ran a nude photo of former first lady Jacqueline Kennedy Onassis sunbathing on vacation, and Flynt raked in his first million.