Jay-Z, The Go-Gos among Rock & Roll Hall of Fame nominees 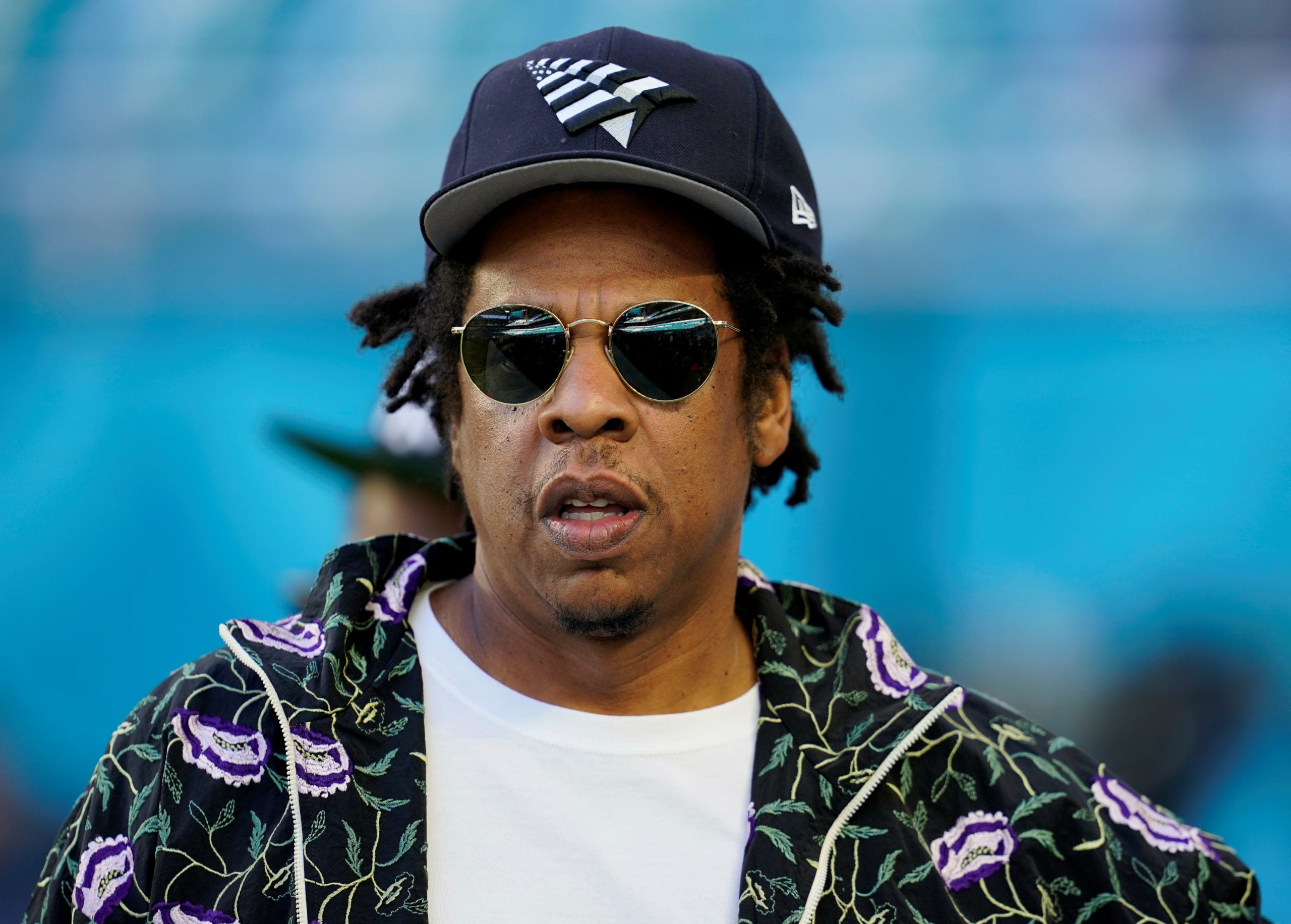 Rapper Jay-Z, 1980s pop group The Go-Gos and rock band Foo Fighters were among first-time nominees announced on Wednesday for possible induction into the Rock & Roll Hall of Fame.

Others on the ballot for the first time include singer-songwriter Carole King and singer-actress Dionne Warwick, heavy metal group Iron Maiden, and the late Nigerian singer Fela Kuti.

King was nominated for her work as a performer. She was previously inducted as a songwriter with Gerry Coffin.

Turner’s nomination was for her solo work. She had been honored for duo Ike and Tina Turner.

Inductees will be selected based on ballots sent by the Cleveland-based Rock & Roll Hall of Fame to more than 1,000 artists, historians and members of the music industry.

The general public also can weigh in online or at the Rock Hall. The top five vote-getters will be submitted as a single fan ballot among the hundreds of other ballots.

Those selected will be announced in May and inducted into the Hall of Fame at a ceremony in Cleveland in the fall. In previous years, between five and seven acts have typically won a place in the Hall.

Read Next
Oscars ceremony in April to be live, in person and from many locations
EDITORS' PICK
Red, yellow alerts in Luzon grid possible in coming weeks — DOE
Smart celebrates all kinds of ‘#SimplyLove’ for Pride Month
Leo Martinez pleads for senior citizens to be allowed to go out
IATF recommends to Duterte face shield use in all enclosed areas
He called bank: SJ Belangel aimed for backboard on game-winner vs Korea
Smart brings KCON:TACT especially 4U to subscribers from June 19 to 27
MOST READ
Notes for next president: Huge debt, unemployment, hunger
Pacquiao ‘good choice’ as PDP-Laban standard bearer for 2022 – Koko Pimentel
DepEd chief Briones lying, teachers insist
Lakas-CMD to solidify alliance with Inday Sara’s HNP – Romualdez
Don't miss out on the latest news and information.