Oscars ceremony in April to be live, in person and from many locations | Inquirer Entertainment
Close
menu
search

Oscars ceremony in April to be live, in person and from many locations 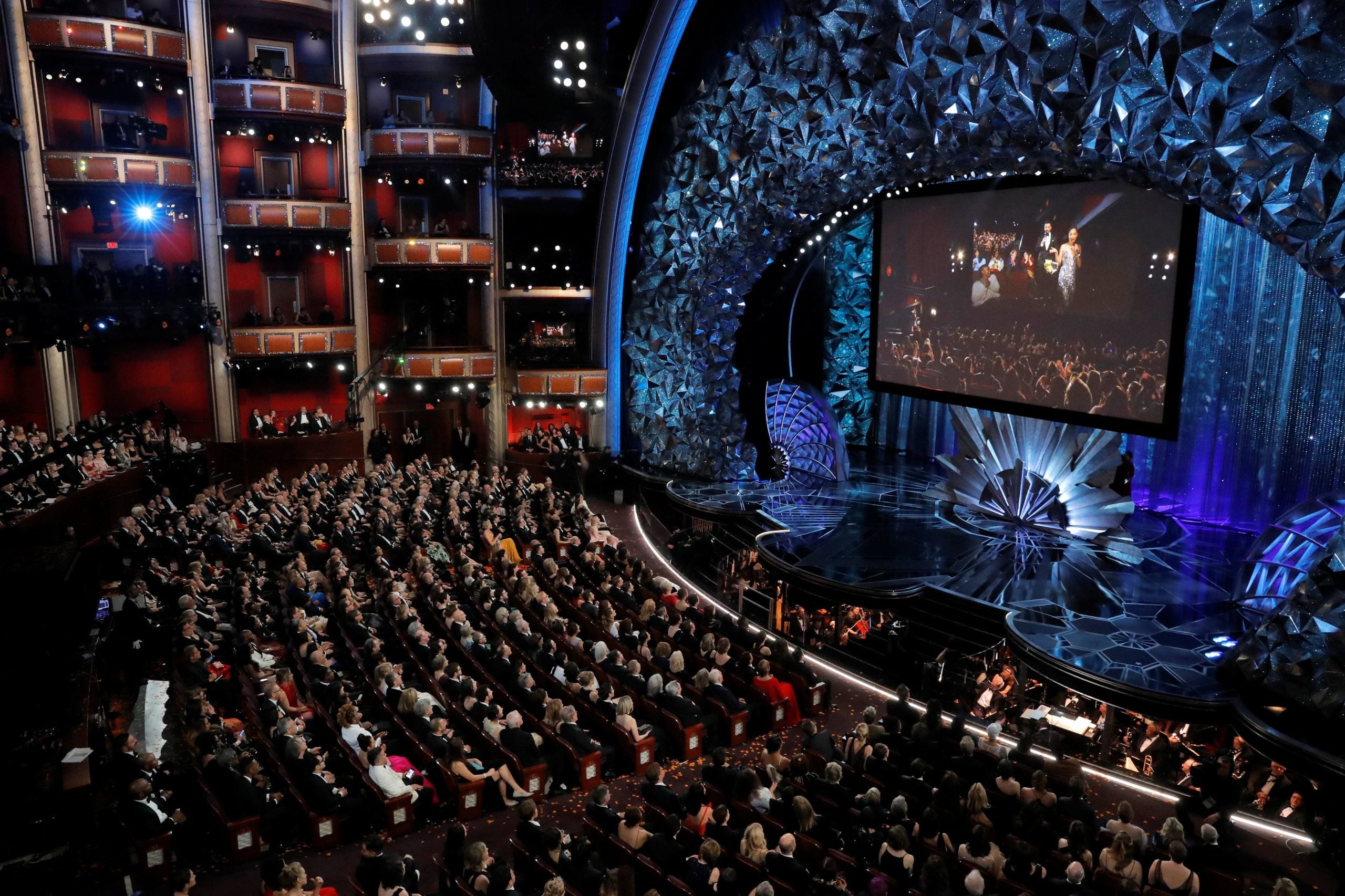 90th Academy Awards – Oscars Show – Hollywood, California, U.S., 04/03/2018 – Host Jimmy Kimmel and actors are shown on the big screen as they deliver candy to people in a movie theatre next door to the Dolby Theatre. REUTERS/Lucas Jackson/File Photo

LOS ANGELES  – The Academy Awards, or Oscars, ceremony in April will be an in-person event that will air live from multiple locations, organizers said on Wednesday.

A spokesperson for the Academy of Motion Picture Arts and Sciences said in a statement that despite the coronavirus pandemic that has caused havoc in the entertainment industry, the group was “determined to present an Oscars like none other, while prioritizing the public health and safety of all those who will participate.”

“To create the in-person show our global audience wants to see, while adapting to the requirements of the pandemic, the ceremony will broadcast live from multiple locations, including the landmark Dolby Theatre.”

The Dolby Theatre in Hollywood has been the venue for the Oscars show for a number of years. Normally, hundreds of the world’s top movie stars would gather in the 3,400-seat theater for a live show preceded by a red carpet packed with photographers and camera crews.

Wednesday’s statement said more details would be forthcoming. No host has been announced. 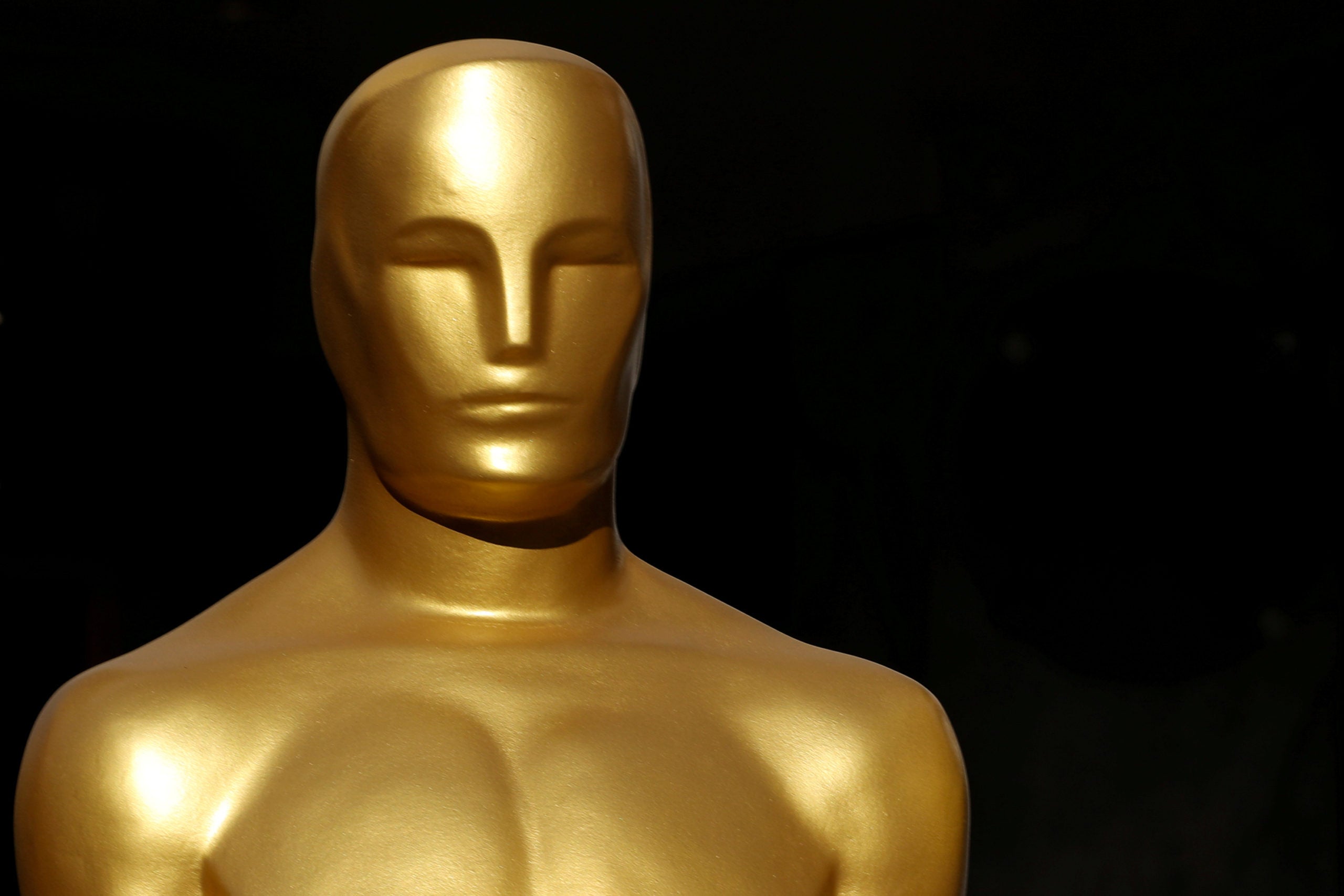 An Oscar statue is shown in a shopping mall next to the arrivals area as preparation for the 92nd Academy Awards continues in Los Angeles, California, U.S., February 7, 2020. REUTERS/Mike Blake

California on Tuesday surpassed New York as the U.S. state with the most coronavirus deaths and the Los Angeles area has been particularly badly hit.

The Academy re-scheduled the 2021 Oscar ceremony, the highest awards in the movie industry from Feb. 28 to April 25 because of the coronavirus pandemic.

Other awards shows in recent months have replaced the usual gatherings at gala dinners and on stage with pre-recorded appearances or virtual events.

The Grammy Awards in January postponed its ceremony to March just three weeks before the scheduled date after talks with health experts and musicians.

The delayed Golden Globes ceremony for film and television on Feb. 28 will take part in both Los Angeles and New York with nominees taking part from locations around the world, organizers said last week.

Nominations for the 2021 Oscars will be announced on March 15.