It appears that Derek Ramsay’s dinner party guests had a blast during a recent gathering that included Ruffa Gutierrez and Ellen Adarna.

“Hanging out with my super fun neighbors @ramsayderek07 @maria.elena.adarna and Sky,” Gutierrez said of a photo of her, Ramsay and Adarna holding up the actor’s dog that she posted on Instagram late yesterday, Jan. 11.

Among the comments was one that read “Ingat po tayo girls (Be careful girls)” from Instagram user @lame7o.

“We are in good hands,” Gutierrez simply replied.

She gave a peek at what went down as they hung out with friends including actor John Estrada, Adarna’s costar in the upcoming TV5 sitcom “John En Ellen.”

For instance, a snap of Ramsay and Adarna gazing at each other was captioned by Gutierrez with “walang malisya (no malice)” on her Instagram Stories. 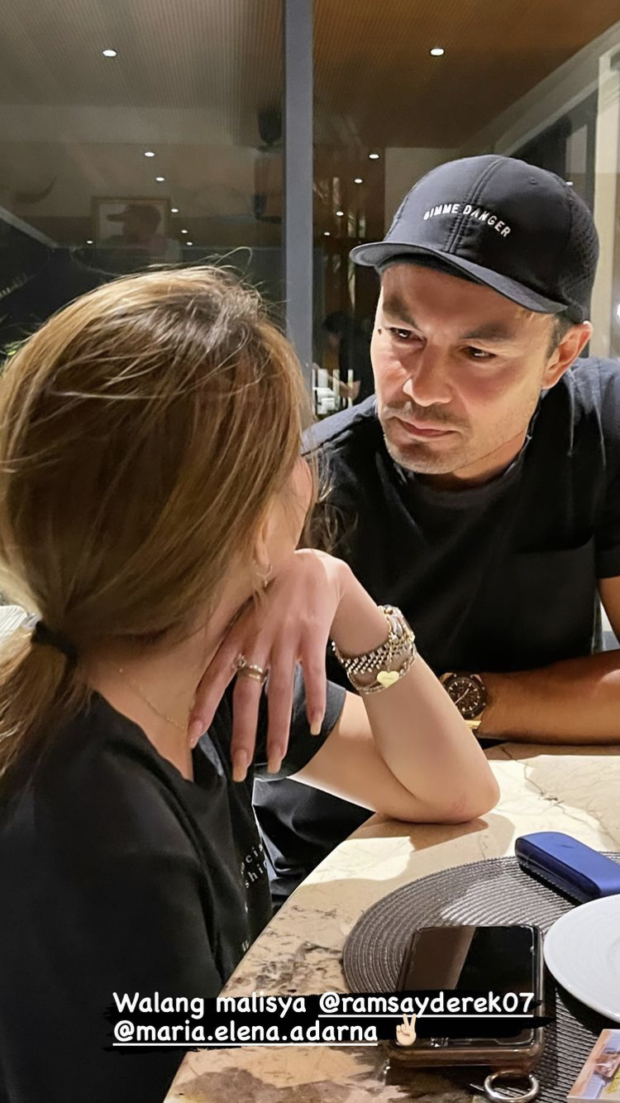 Other photos showed Adarna’s arm around Ramsay and Adarna with Ramsay’s father. 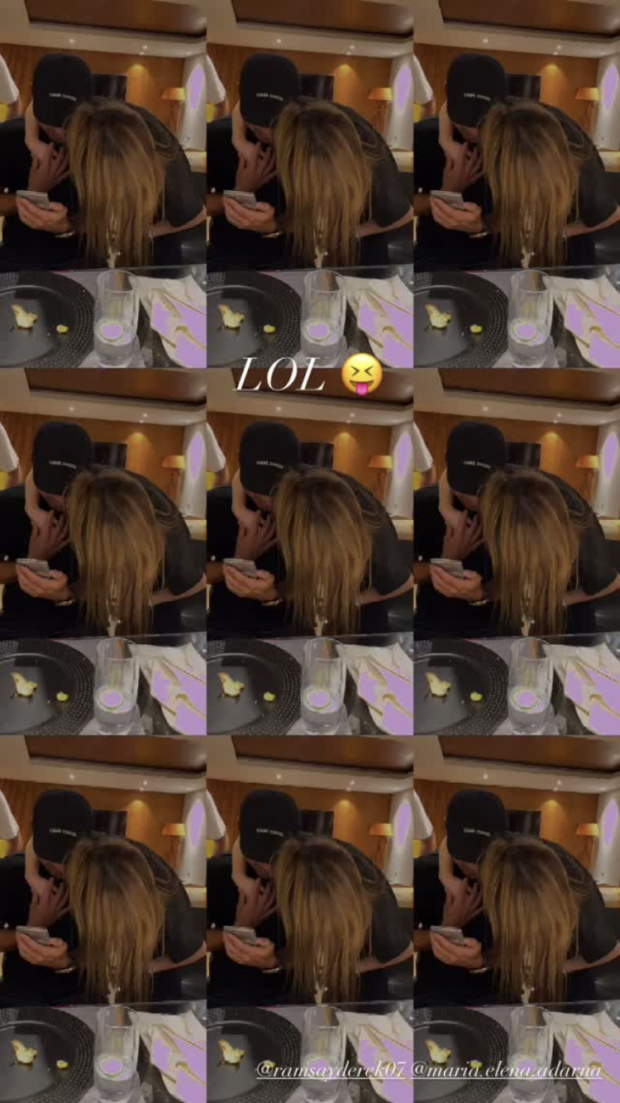 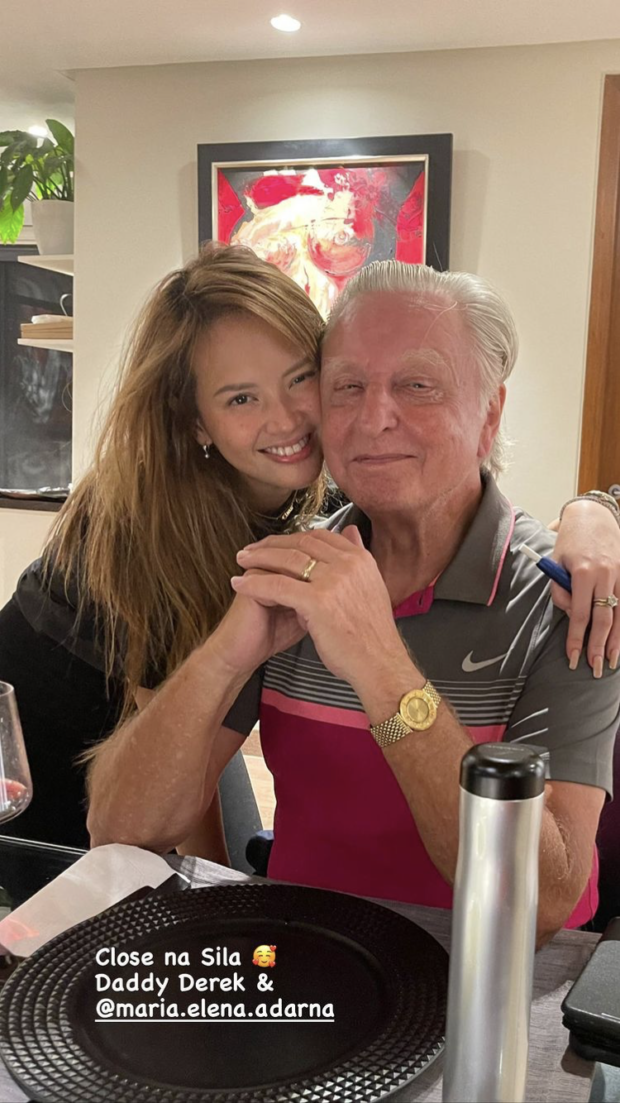 She also shared a video of her and Adarna side by side in a Story, where she asked, “Do you love me?”

“I love you but I love him,” said Adarna in response, though the man in question was not mentioned.

The casual get-together could have left some wary because the photos come after Ramsay confirmed his breakup with Andrea Torres just last November.

The 44-year-old star drew flak for the breakup, with some criticizing him for being unable to hold down a relationship.

Ramsay said in an interview last December that it was hard to move on, and has relied on loved ones to get through the breakup.  /ra

Ellen Adarna to fan with cheating partner: ‘You deserve what you tolerate’