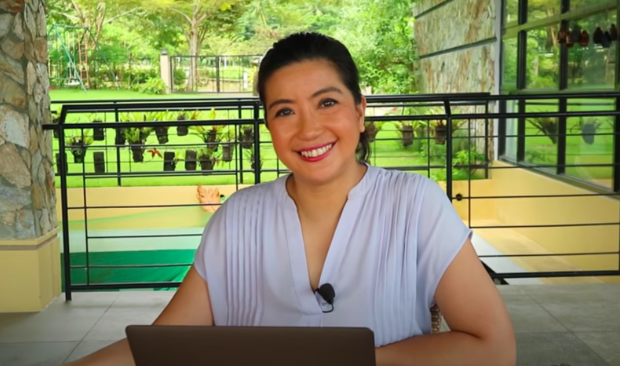 Award-winning journalist Kara David will be passing on her skills and learnings to aspiring reporters for free.

David is offering her series of journalism and television reporting tutorials via her YouTube channel, she announced on Twitter yesterday, Jan. 8.

“Decided to start making youtube tutorials on TV scriptwriting/journalism,” the veteran journalist said in the post, which was accompanied by her first video tutorial.

In the description of the video uploaded on Jan. 7, David disclosed that her tutorial was supposed to be for the Department of Education’s use, but she modified it to fit the needs of journalism and communication students, specifically those interested in TV broadcasting.

“Note that these tips are based on my 20 years experience on television. They are not supposed to be the standard for all TV writing,” she stressed.

David, most known for hosting the documentary show “I-Witness,” among others, has bagged several awards for her work in the field of journalism.

Some of David’s accolades include the Golden Screen TV Awards for Best Documentary Program Host, the Ani ng Dangal Award for artistic excellence and the Silverscreen Award at the United States International Film & Video Festival. She was also hailed the Broadcast Journalist of the Year back in 2006.

Most recently, David was hailed among the top news personalities in the 2020 Paragala Media Awards held last December.  /ra