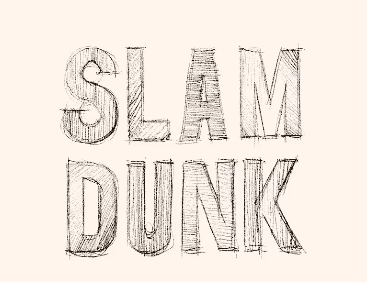 “Slam Dunk” will be getting a new movie. Image: screengrab from Twitter/@inouetake

Takehiko took to Twitter to tease fans with a GIF saying “SLAM DUNK” and that it “will be a movie,” which was written in Japanese.

The announcement has since taken the internet by storm, just roughly three hours since its posting, gaining over 106,000 retweets and more than 192,000 likes, as of writing.

While not many details have been released, its official website shows that the upcoming film will be produced by Toei Animation, which is also responsible for the production of series in the 1990s.

Before getting its anime series adaptation, “Slam Dunk” started as a manga created by Takehiko himself that ran on the Weekly Shounen Jump in the early ’90s.

“Slam Dunk” tells the story of Hanamichi Sakuragi, a high school boy “who did not know anything about basketball” but “played a game with the captain of a basketball team and won,” according to Toei Animation’s official website. The series chronicles Sakuragi and his team as they struggle to become the best basketball players they can be. JB

Watch anime and get paid: Website offers cash for reviews of shows, movies