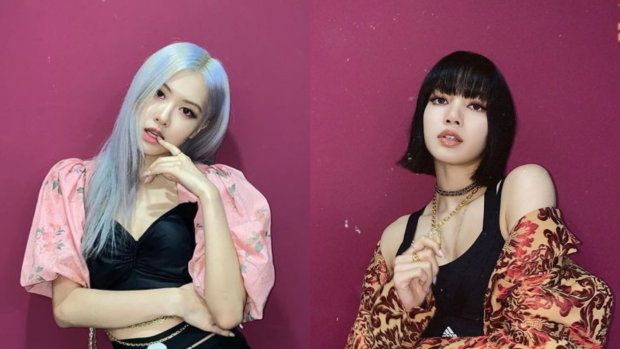 Blackpink members Rosé and Lisa are finally preparing to release their own solo music videos soon.

A representative from their talent agency, YG Entertainment, confirmed the news after a media outlet reported earlier today, Dec. 30, that Rosé would be filming her solo debut next month.

“Both Rosé and Lisa are currently carrying out the necessary steps for their solo music releases,” the representative said in a statement, as per K-pop news site allkpop today. “It’s true that there are plans for them to film [music videos] soon.”

However, YG Entertainment did not reveal the release dates or the titles of the upcoming songs.

While the two are preparing to produce their solo tracks, Jisoo will soon start filming her debut drama series called “Snow Drop.” The agency also assured the girl group’s fans that an official announcement on the said projects will be released in the future.

Meanwhile, Jennie became the first member of the group to debut a solo track back in November 2018. She dropped the song titled “Solo,” alongside its accompanying music video.

Along with their upcoming individual projects, Blackpink will also be staging an online concert on Jan. 31, 2021, at 2 p.m. Korean Standard Time, or 1 p.m. in the Philippines. Ryan Arcadio /ra