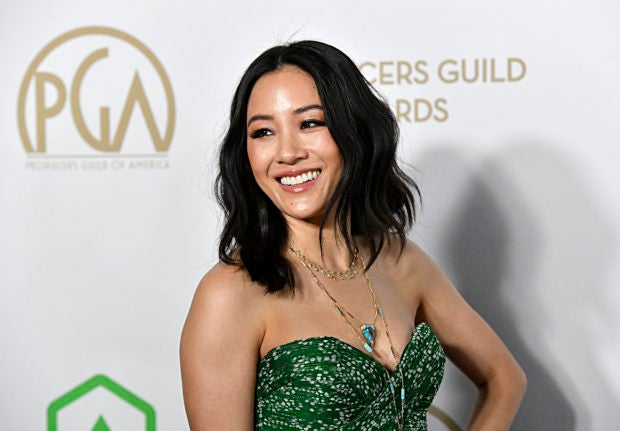 The news surprised many of the 38-year-old actress’ fans as she had never revealed she was pregnant. She has also stayed away from the public eye since March.

Along with being a new parent, Wu is also set to star in an upcoming film called “I Was a Simple Man,” which will premiere next month. Meanwhile, Kattner dropped a new album titled “Dream Hunting in the Valley of the In-Between” last May with his band named Man Man. According to the report, he is a composer and screenwriter as well.

Aside from Wu, her “Crazy Rich Asians” costar Henry Golding previously revealed that he is expecting his first baby with his wife, Liv Lo.

Wu and Golding will also be reprising their roles in the upcoming sequel to the 2018 film based on Singaporean American author Kevin Kwan’s novels. Ryan Arcadio /ra