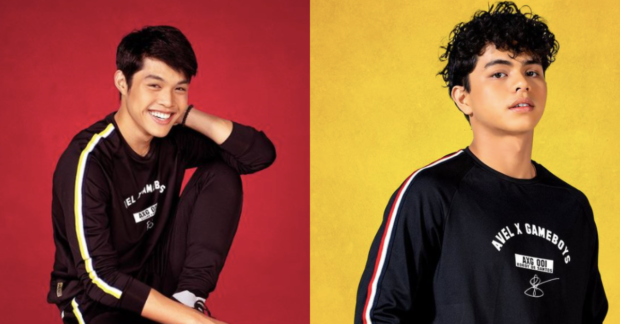 The IdeaFirst Company has put its collaboration with designer Avel Bacudio under review after he expressed praise for Imelda Marcos, the widow of late dictator Ferdinand Marcos.

The former First Lady, along with her late husband and children Sen. Imee Marcos and former Sen. Bongbong Marcos, have been accused of massive graft and corruption cases during the Marcos administration from 1965 to 1986. Imelda was found guilty of graft in 2018. 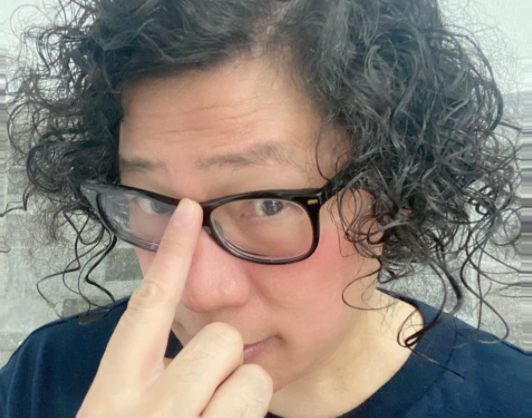 While Bacudio has not backed down from his statement, The IdeaFirst Company announced yesterday, Dec. 22, that Bacudio’s merchandise inspired by its Boys’ Love web series “Gameboys” starring Elijah Canlas and Kokoy De Santos was removed from its online store.

With the success of “Gameboys,” which has attracted an international following, Bacudio created face masks, tracksuits and perfume as part of his collaboration with the production company.

IdeaFirst said that it is reviewing “certain issues that are incompatible with the values of the company and our artists.”

To those who are inquiring, the AvelxGameboys line was removed from The IdeaFirst Store as we review certain issues that are incompatible with the values of the company and our artists.

Bacudio faced criticism after he posted a video on TikTok and Twitter of the Philippine consulate in New York City last Sunday, Dec. 20 and declared, “For me, ang pinakamagaling na first lady ng Pilipinas (the best first lady of the Philippines is) Imelda Marcos.”

He claimed that the Philippines is the only country with an “embassy” in New York City, even if other countries have consulates stationed in the city too.

(This is my personal opinion, we each have our own opinions, our own aspirations. I hope we can stay positive. Thank you.)

Acclaimed filmmaker Jun Robles Lana, who helms The IdeaFirst Company with his spouse Perci Intalan, gave his own firm statement on the issue.

“Let me make it clear that as a company, we do not condone glorifying those who have caused the oppression and suffering of so many Filipinos,” he said.

Let me make it clear that as a company, we do not condone glorifying those who have caused the oppression and suffering of so many Filipinos. https://t.co/iejQiKRvdM

Intalan, meanwhile, veered away from cancel culture after Bacudio was called out.

“This is a heartbreaking issue because I don’t want to discriminate on people based on their personal beliefs, let alone my friends,” the “Distance” director said. “However, especially these days, we have to stand by our conviction to always uphold the truth and fight for justice in any way we can.”

“I know that Avel is a good person and I will continue to welcome conversations with him especially about this issue,” he said.

I know that Avel is a good person and I will continue to welcome conversations with him especially about this issue.

Responding to a commenter who noted that Bacudio did not deserve the hate from social media, Intalan agreed.

“True. If we disagree with someone, we can make our point clear and we can debate the issue all we want. But we don’t have to judge or berate or silence them,” he said. “Otherwise we become intolerant and fascistic, which is exactly what we are fighting against.” JB