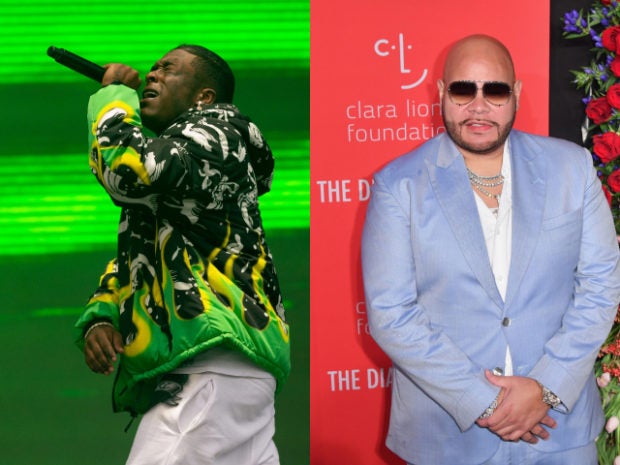 In true entrepreneurial style, the American rapper Jay-Z is branching out with all kinds of surprising ventures. The latest involves his Roc Nation label, which has joined forces with the publishing company Random House to launch Roc Lit 101. This new imprint will focus on publishing books at the intersection of entertainment and literature.

Roc Lit 101 will pursue what it describes as “exhilarating, innovative work from some of the biggest artists and writers of our time,” such as the journalist Danyel Smith, the former baseball player CC Sabathia, and Roc Nation musicians like Lil Uzi Vert, Meek Mill and Fat Joe. Its writers will cover a wide range of subjects, including music, sports, pop culture, activism and art.

“Our aspiration for the imprint is to create books that draw from the best of pop culture — its most imaginative and talented storytellers, innovators, and literary chroniclers — to create beautifully written and produced works that will entertain and enthrall readers, but also illuminate critical issues. But the partnership isn’t just about the books — it’s also about audiences: we want to find new voices and new stories, but also new readers,” said Chris Jackson, publisher and editor-in-chief of One World books, in a statement.

The first books from Roc Lit 101 are scheduled for publication in summer 2021. Baseball star CC Sabathia will publish a memoir, “TILL THE END,” co-written with Chris Smith, while the music journalist Danyel Smith will release “Shine Bright.” This book, blending memoir, criticism and biography, will tell the story of black women in music as the foundational story of American pop.

Music fans in search of fresh reading material will also be treated to “fantastical illustrated fiction” from Lil Uzi Vert, memoirs from Fat Joe and Yo Gotti, and Meek Mill’s story of criminal justice and survival.

In recent months, various musicians have been branching out into the world of literature. The American singer Lil Nas X, for example, penned his first children’s book, “C for Country.” The book, illustrated by Theodore Taylor III, takes readers on an alphabet adventure with the “Old Town Road” singer and Panini the pony. This joyous journey helps teach kids age three to seven their ABC while also discovering objects, animals and all things country. CC