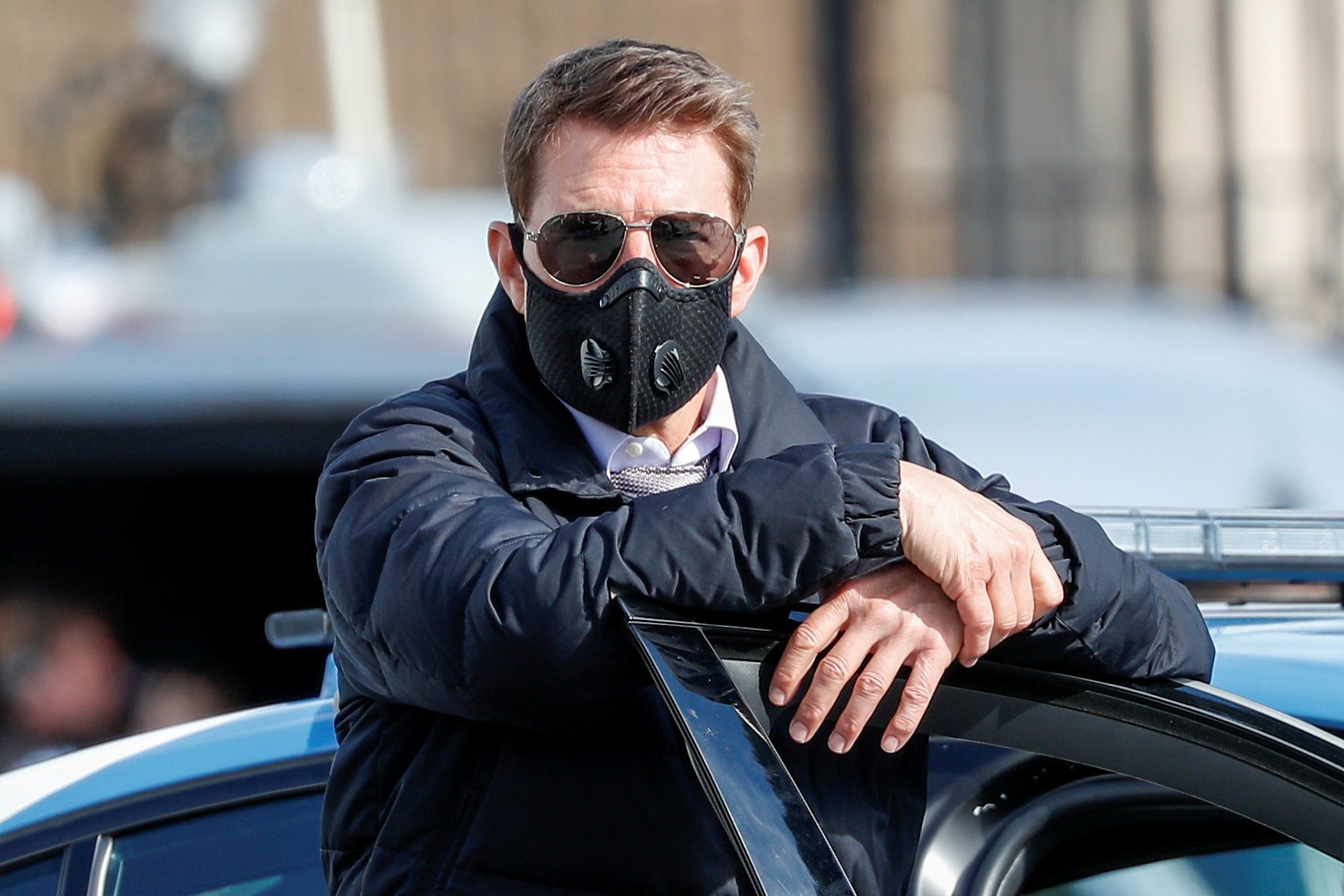 LOS ANGELES  – Tom Cruise let rip over an apparent breach of COVID-19 safety protocols on the London set of the new “Mission: Impossible” movie, telling crew members they would be fired if they don’t obey the rules, Britain’s Sun newspaper reported on Tuesday.

In expletive-filled remarks captured on audio tape obtained by The Sun, the star and producer of the action film yelled at the crew about lapses of social distancing and other rules that allow movies to be made during the coronavirus pandemic.

A source close to the production said the tape was authentic. Cruise’s representative declined to comment.

“I’m on the phone with every fucking studio at night, insurance companies, producers, and they’re looking at us and using us to make their movies,” Cruise told the crew on the set.

“Do you understand the responsibility that you have? Because I will deal with your reason. And if you can’t be reasonable and I can’t deal with your logic, you’re fired,” he added, according to the tape.

The Sun did not say when the incident took place, but the filmmakers arrived in London in early December.

The seventh “Mission: Impossible” was one of the first movies to shut down production because of the coronavirus when it abandoned filming in Venice, Italy, in February.

Production resumed in September, with filming in Italy, Norway and London. Cruise in July personally appealed to Norway’s prime minister to shoot parts of the film in Norway under modified quarantine rules.

The Paramount Pictures film is scheduled to be released in November 2021.

Cruise told the crew Hollywood was relying on movies like “Mission: Impossible” to keep the beleaguered industry going.

“We want the gold standard. They’re back there in Hollywood making movies right now because of us! Because they believe in us and what we’re doing,” he said, according to the audio tape.