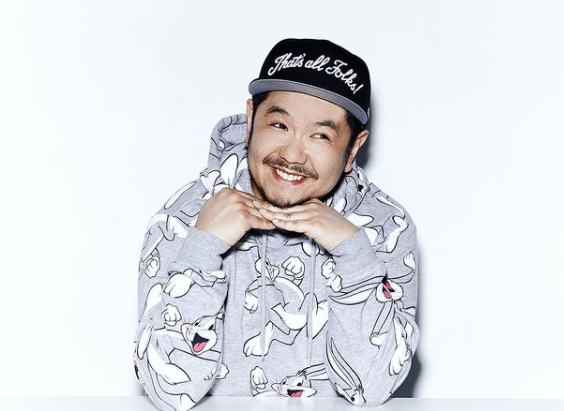 Filipino Canadian voice actor Eric Bauza will be lending his voice as the iconic Bugs Bunny in the upcoming “Space Jam” sequel next year.

Bauza, 41, will be voicing everyone’s favorite rabbit alongside NBA star LeBron James in “Space Jam: A New Legacy,” as per Global News on Dec. 9.

The voice actor from Ontario, Canada emphasized that amid the pandemic, in this “2020 world, the only thing we have is nostalgia to keep our spirits up.”

Prior to landing the role for the much-awaited sequel of the hit 1996 film, Bauza has been voicing Bugs Bunny in the Warner Bros. Animation-produced “Looney Tunes Cartoons” on HBO Max.

“To know that I grew up on this stuff, something that’s widely received as Space Jam, to be able to contribute to the next version of it is something else — another Willy Wonka golden ticket for me,” Bauza was quoted as saying.

“Some kid from Scarborough is the voice of Bugs Bunny? What the heck is going on? Now I know it’s the end of the world,” he joked.

Bauza, who noted that these cartoons are being made for kids, admitted that he is “a big kid” and since he has a 4-year-old child, “it’s all for him now.”

Back in March, Bauza gave the public a glimpse of his Bugs Bunny voice in a public service announcement concerning COVID-19, where he reminded kids to always wash their hands and listen to their parents.

Aside from the classic carrot-loving character, Bauza also previously voiced childhood favorites such as Marvin the Martian, Daffy Duck and Tweety, among others.

In his younger years, Bauza was known as a prankster and a wisecracker among his peers, as per Toronto Star also on Dec. 13.

Using his talent for mimicking different voices and comedy, Bauza used to deliver announcements using the voices of Homer Simpson, Ace Ventura and many more at the Cardinal Newman Catholic High School, where he graduated as valedictorian. Ian Biong /ra