Netflix declines to flag up to viewers that 'The Crown' is fiction, UK media reports | Inquirer Entertainment
Close
menu
search

Netflix declines to flag up to viewers that ‘The Crown’ is fiction, UK media reports 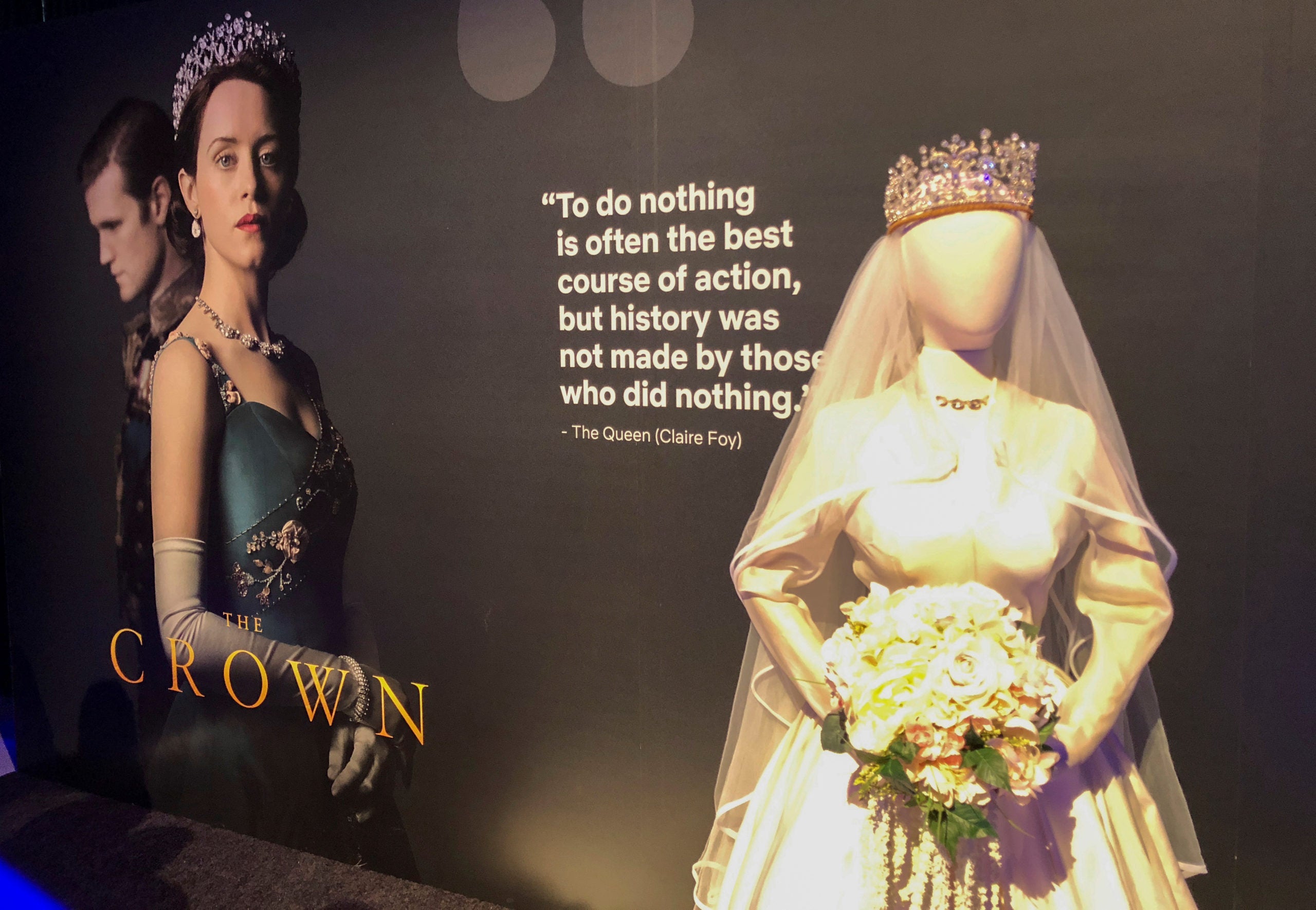 FILE PHOTO: Netflix displays a costume from “The Crown” series at an exhibition promoting the company’s shows for Emmy consideration in Los Angeles, California, U.S., May 6, 2018. Picture taken May 6, 2018. REUTERS/Lisa Richwine

LONDON  – U.S. streaming platform Netflix has rejected a call from Britain’s culture minister to add disclaimers at the start of episodes of its hit series “The Crown” to make clear that it is a work of fiction, several British media reported on Sunday.

Culture Secretary Oliver Dowden is among several prominent figures in Britain who have argued that the scripted series, in which actors play members of the royal family, risked giving viewers a wrong and damaging impression of the royals.

A government source said Dowden had written to the company saying the series was “a beautifully produced and acted drama but Netflix should be very clear it is a work of fiction”.

Netflix did not immediately respond to an email from Reuters requesting comment.

“We have always presented ‘The Crown’ as a drama – and we have every confidence our members understand it’s a work of fiction that’s broadly based on historical events,” the company was quoted as saying in the UK media reports.

“As a result we have no plans – and see no need – to add a disclaimer.”

While many British viewers have enjoyed watching “The Crown”, the most recent season has attracted criticism from some commentators over scenes suggesting that the late Princess Diana was treated coldly, even cruelly, by senior royals.

Columnist Simon Jenkins of the Guardian newspaper accused the fourth season of having “upped the fabrication and the offence”.

Arguing that modern history was “too close to what should be sacred ground – bearing witness to passing events”, he wrote that artistic licence could not justify fabrications that showed living or recently dead people in the worst possible light.