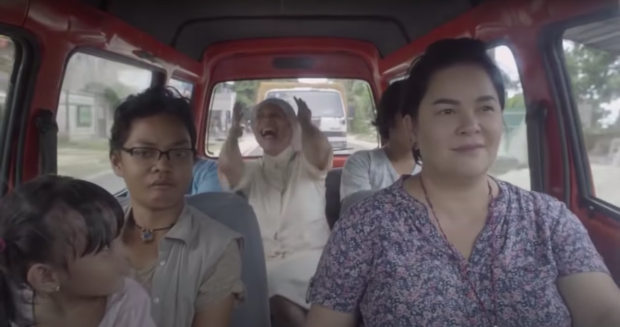 The movie house Cinema Centenario made the announcement yesterday, Dec. 4 on its Facebook page.

The film features Jose as a mother and food vendor named Iyay who learns that her estranged husband, Hesus, has passed away. She then rounds up her three children before they drive from Cebu to Dumaguete to attend the funeral. Her kids in the film are portrayed by Chai Fonacier, Vincent Viado and Melde Montañez.

It was also one of the 12 official entries to the Pista ng Pelikulang Pilipino back in 2017, where it won the Jury’s Choice award. “Patay na si Hesus” won as well the Audience Choice and Gender Sensitivity awards from the QCinema International Film Festival in 2016.

The movie was directed by Cebuano filmmaker Victor Villanueva, who received the Luminary Award from the Film Development Council of the Philippines (FDCP) last year.  /ra