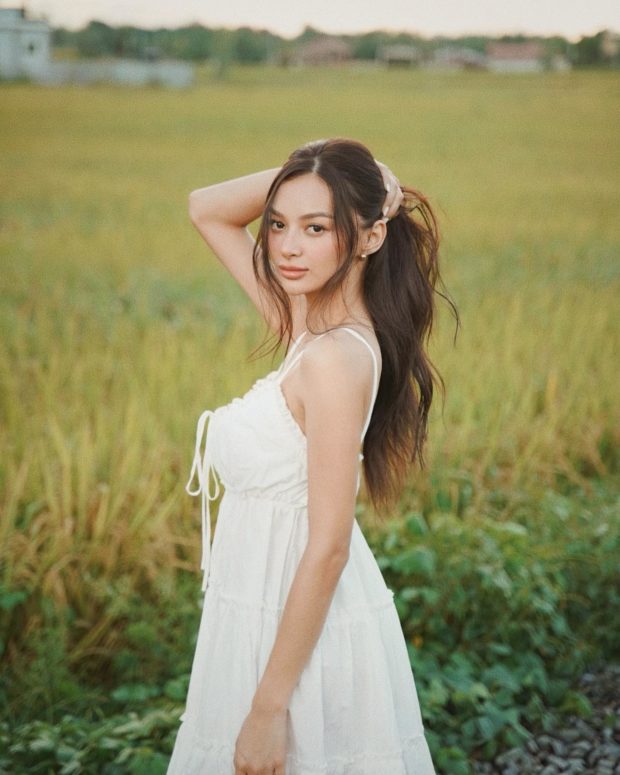 Kylie Verzosa is set to lead the upcoming Philippine adaptation of the 2010 South Korean erotic-thriller film “The Housemaid.”

Director Roman Perez will be helming the production of the Philippine remake. Prior to “The Housemaid,” Perez directed the 2019 drama-thriller “Adan.”

The team will begin lock-in taping on Monday, Oct. 25. The cast and crew will shoot the film’s scenes in Batangas, Bulacan and Tagaytay.

The 2010 version of “The Housemaid” starred Jeon Do-yeon, Lee Jung-jae and Seo Woo and was nominated for the Palme d’Or, the highest prize at the Cannes Film Festival, in the same year.  It centers on a woman who works as a housemaid for an upper-class family and soon gets involved in a love triangle.

However, it is not the original version of the movie. The movie was first produced back in 1960 and directed by the late Kim Ki-young.

Prior to landing the lead role in the upcoming Philippine remake, Verzosa last starred in the romance-comedy movie “Love the Way U Lie” alongside Xian Lim and Alex Gonzaga.  /ra