Showbiz veteran Jaclyn Jose continues to awe audiences with her decades-long career, even counting a Cannes Best Actress award under her belt.

She reminded her Instagram followers last week that her talent and beauty shone through even in her early days when she was a ’90s bold star.

Jose took a trip down memory lane with clips from her 1988 movie “Itanong Mo sa Buwan.” Starring opposite her was former beau Mark Gil, who would be the father of her child Andi Eigenmann.

She described the movie taken during her early 20s and directed by Chito Roño as one of her favorites.

In one steamy scene with Gil, comedian Archie Alemania commented, “At dito nabuo (Here it developed)…”

She then shared a stunning photo of her on the beach, her figure slender as she lay on the sand in a light blue bikini. 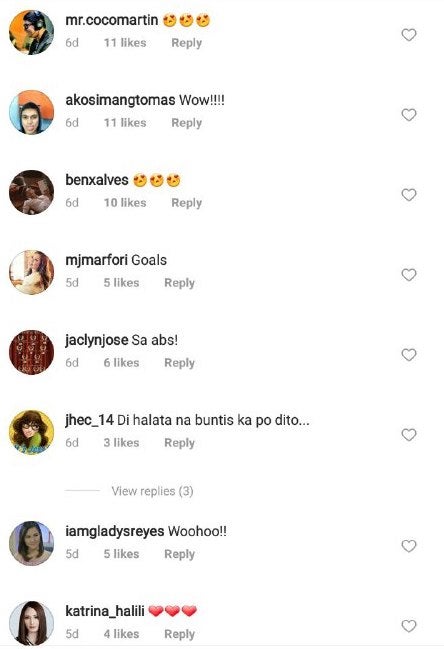 Jose previously posted the same photo last December; she revealed she was then three months pregnant with Eigenmann, to fans’ disbelief at her flat stomach.  /ra