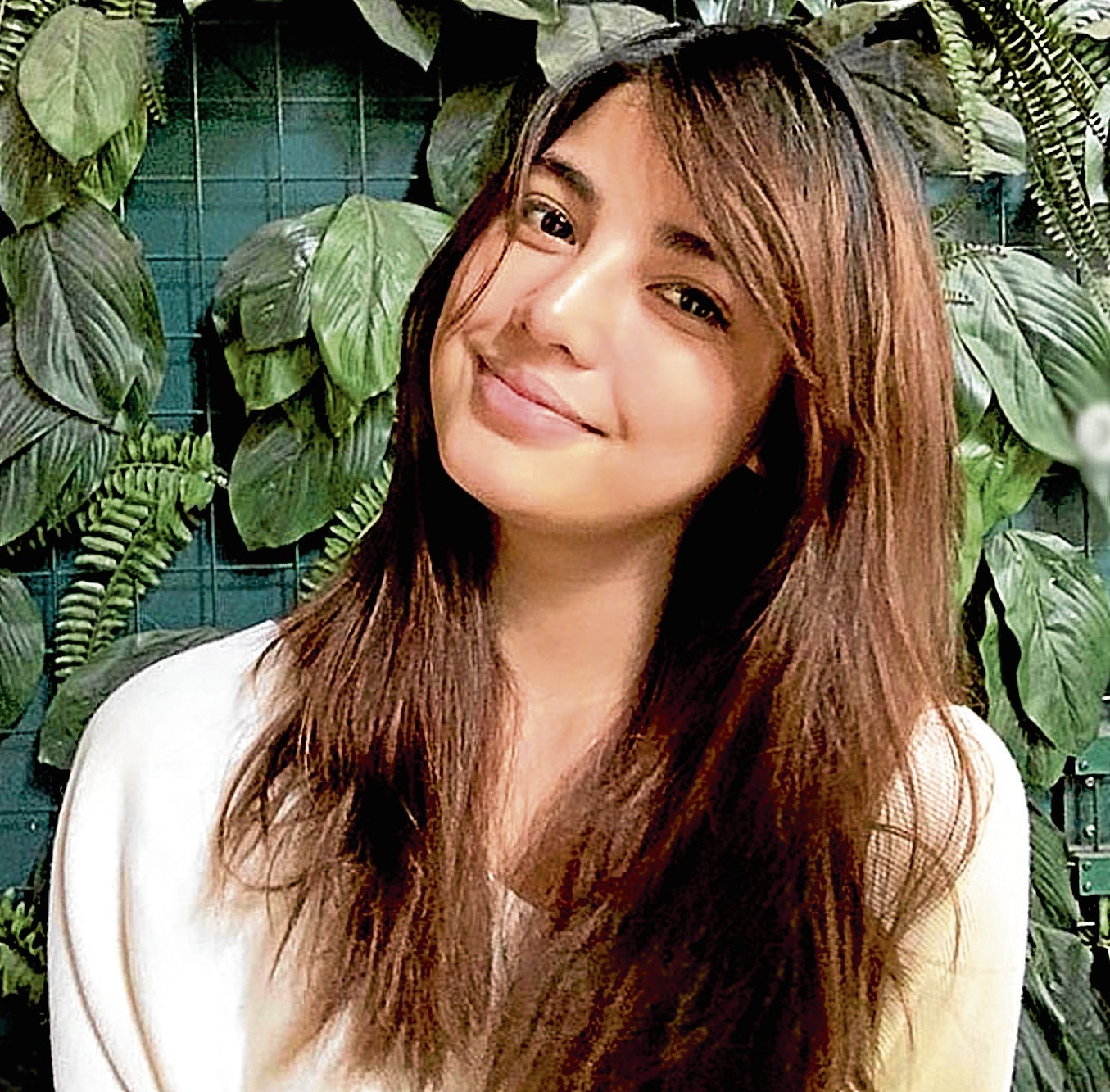 MANILA, Philippines — After the film adaptation of Darna was postponed indefinitely due to the COVID-19 pandemic, Jane De Leon will still soar as the iconic Filipina superhero—this time on television.

This was announced on Friday as Jane renewed her contract with ABS-CBN.

Jane was elated with the announcement, saying ”Parang nag-flashback po na in-announce po sa akin ang Darna (It was as if there was a flashback when it was announced I would be the next Darna). I’m so overwhelmed. I’m really happy to be here. I feel so blessed to be a Kapamilya.”

In August, Bandera reported that the movie adaptation of “Darna”, which was to be directed by Jerrold Tarog, was scrapped due to the movie’s big budget, as well as circumstances brought by the COVID-19 pandemic.

ABS-CBN later clarified that the movie was not scrapped, but “postponed indefinitely.”