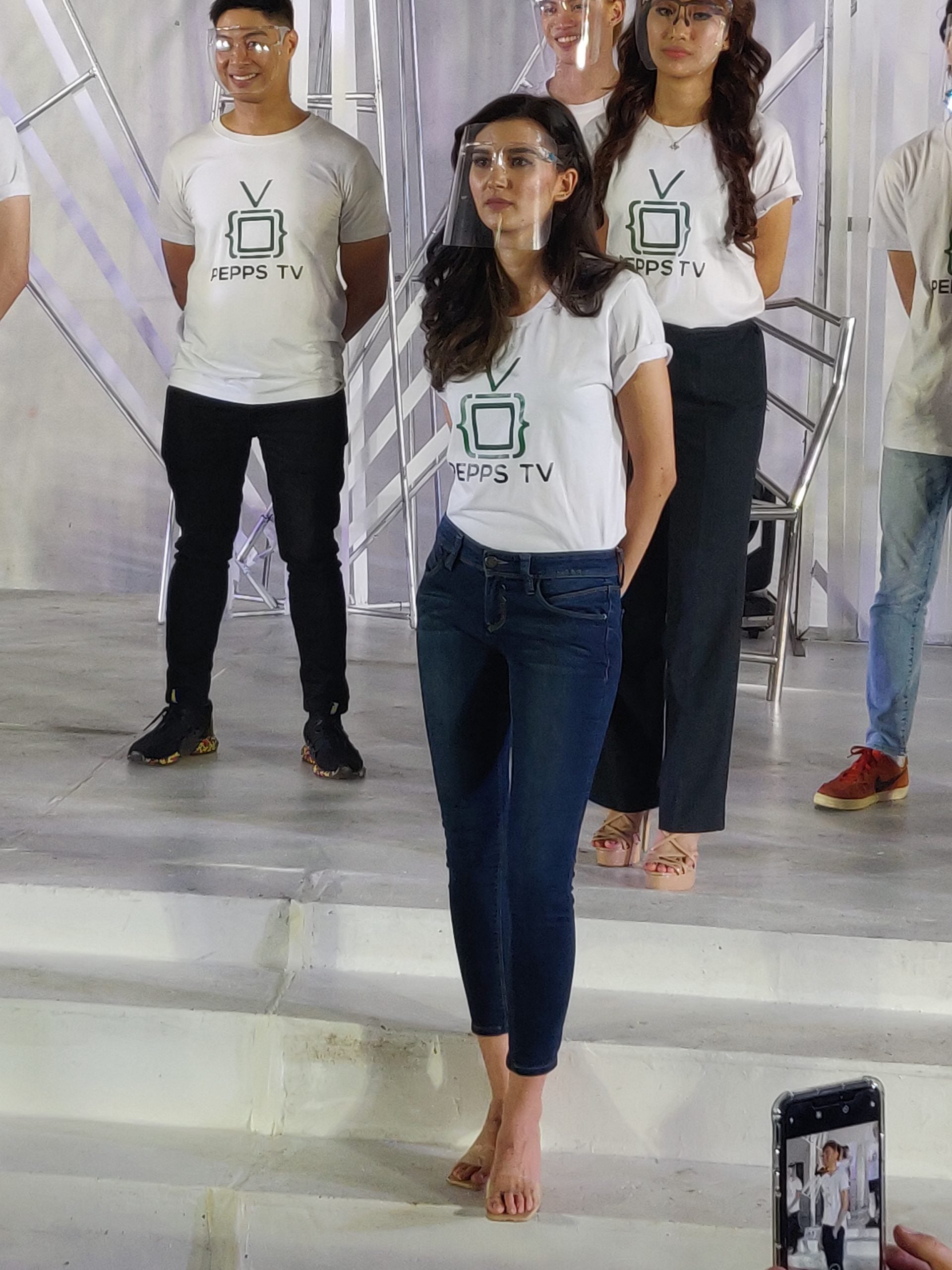 Melanie Mader transitions from being a beauty queen to an actress./ARMIN P. ADINA

Mader first gained prominence in the country when she represented the Filipino community of Austria in the 2016 Miss Philippines Earth pageant, where controversial beauty Imelda Schweighart bagged the top plum.

In 2018, Mader represented Austria in the international Miss Earth pageant, where she took home the Miss Earth-Air crown.

Mader and other upcoming artists were introduced at the channel’s launch held at the Matrix Creation Events Venue in Quezon City on Dec. 1.

The channel’s launch was held in the twin events where Torres was also introduced as the latest celebrity endorser for a cosmetic and skincare company.

The beauty queen said she underwent intense training before embarking on an acting career. “We show our real selves in pageants. But in acting, we have to present different characters,” she said.

Mader also said she has no qualms about accepting roles, as she is open to being either the protagonist or antagonist in a story.

She will be seen in the online BL series “My Toxic Lover” featuring Torres, and coming to PeppsTV earlier next year.

PEPPs Chief Executive Officer Carlo Morris Galang said he thought of launching an online channel to provide jobs to his staff members, because the live events industry took a huge hit when the COVID-19 pandemic struck the country. 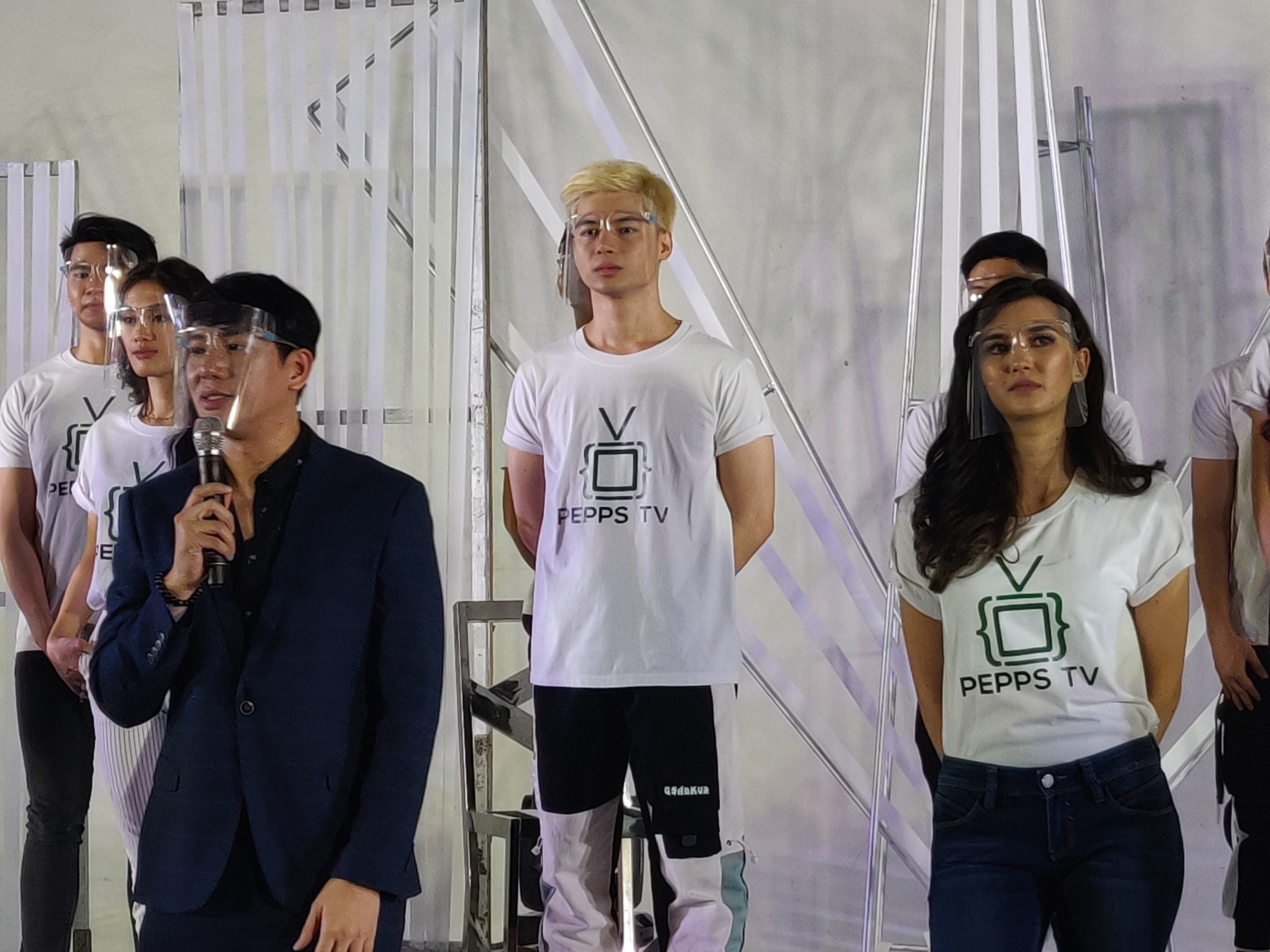 “Our company needs to survive, and we have to do it online to provide entertainment,” Galang said.

In 2017, the foundation ventured in the international pageant circuit and launched the Man of the World contest, bringing international male delegates to the country.