For Enchong, it’s not right to judge actor’s loyalty to network in time of pandemic | Inquirer Entertainment
Close
menu
search

For Enchong, it’s not right to judge actor’s loyalty to network in time of pandemic 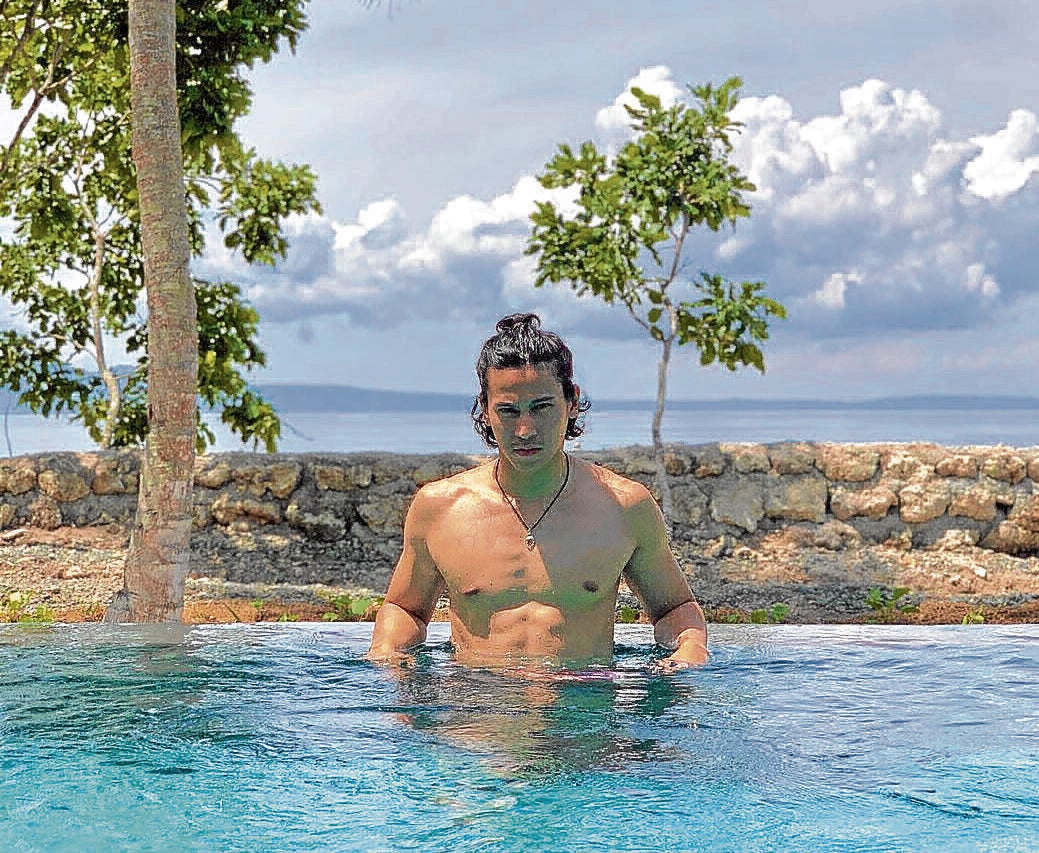 As far as ABS-CBN contract artist Enchong Dee is concerned, opting to stay with the beleaguered network or finding work elsewhere shouldn’t be the only two things people use as gauge in determining the loyalty of a Kapamilya talent.

“One of the things that I realized was that it’s not right to judge people in relation to loyalty at a time like the present. A lot of my colleagues are breadwinners. You can’t take away from them the opportunity to work elsewhere, especially now that we’re battling a pandemic and our home network has shut down,” the actor pointed out.

Enchong said the fact that he decided not to accept any work from rival networks like GMA 7 or TV5 does not make him any better than other Kapamilya artists who chose to do so.

“I’m very fortunate that I was able to invest my money as early as 15 years ago, when I was just starting work in show biz. This was because I refused to feel complacent,” Enchong said during the virtual media conference to launch him as the ambassador of SunLife Philippines’ Negosyante Starter Pack, a policy for entrepreneurs and freelancers like Enchong who want to fund both their business and personal goals.

Enchong explained that actors like him “should be able to make their money grow in such a way that they will have financial freedom in the future. So as early as 17, I made up my mind that I would work to achieve that freedom later on,” he explained. “So now, even with all that’s happening, I wasn’t worried where I’d get the money to pay for my bills and rent. It’s because I’ve invested my money properly.”

He further said: “It wasn’t so hard for me to decide whether to transfer networks or not. Show business is only a certain part of who I am. I have other concerns and interests apart from being an actor.”

However, Enchong said he doesn’t carelessly invest his hard-earned money in any business. He makes sure to first do research on the field he wishes to venture into. “Also, we don’t know how long this pandemic will last so we should be very conservative with our spending and in approaching our business goals, and somehow, our personal goals, too,” he said.

Aside from his restaurants (Enchong owns 18 branches of Peri-Peri Charcoal Chicken and Sauce Bar nationwide) and real estate businesses, he has let on that he would be venturing into the shrimp farming business, too. “It’s something new to me, as well. I still don’t know if I have the eye for it or if I would have the same passion for it as I had for my other businesses. That’s why I’m still studying it. I just know that food will always be a necessity. Also, the Philippines still lacks the knowledge and skills in terms of farm produce,” he added. “Remember, passion is not enough, but it’s a good first step. You also have to work on making sure you know what you’re doing.”

When it comes to his “personal goal,” Enchong said it’s to share the blessings he has been receiving. “This became more important for me to achieve at this time of pandemic,” he said. “I would often pray to God to make me His bridge to reach out to people in need. I feel that in 2020, this prayer got fulfilled. Sinuntok talaga tayo ng sobra. I’m glad that I was able to use my status to help people, especially those who were greatly affected by the pandemic and the typhoons.”

Enchong said he was grateful that none of his relatives and friends were gravely affected by Typhoon “Ulysses” that ravaged Bicol region. Enchong grew up in Naga City, Camarines Sur. “I want to put up a commercial building in Naga soon. I want to create opportunities for people living there. As for my personal dream as a show biz personality, I want to be able to host a game show, and act in a biopic,” he declared.

“Alter Me,” the RC delos Reyes romantic-comedy that features Enchong alongside Jasmine Curtis-Smith is currently being streamed on Netflix.

Enchong regards this project as something that showcases how much he has “improved and grown as an actor.” Opposite Jasmine’s character Aimee, an uptight human resources executive, Enchong plays Uno, a guy who moonlights as a pay-for-play sex worker to make both ends meet.

“I have to be able to offer my followers something new every now and then in order to keep them interested,” Enchong explained. “I’m just thankful that this movie was released at a time when the demand for new content is so high but it’s so difficult for us to come up with new ones. I feel proud not just because I have a Netflix movie, but also because it’s something that people really took time to watch.”

He then said that part of his personal goal was to “take out the fear of what other people will say, or what image or brand I would have after people see this movie. Once I say ‘yes’ to something, I bring my whole self into that project. I’m more inspired now because I was able to play a new character. I’m OK with being called ‘Pantasya ng Bayan.’ It’s much better than being called a bold star,” he said, laughing.

Read Next
Nicholas Pinnock on working with 50 Cent
EDITORS' PICK
New Year, New Rediscoveries
More than 150 National Guard in Washington for Biden inauguration test positive for coronavirus
Is your company a growth champion? Stand up and be recognized!
Acer Philippines welcomes you to its first flagship store
PNP’s Covid-19 cases jump to 9,809; 52 new infections logged
Pope Francis to miss events due to new flare up of leg pain—Vatican
MOST READ
Ellen DeGeneres, too, is baffled by viral Filipino soda ad
Why Kris Aquino sleeps with her pearls
Dustin Poirier knocks out Conor McGregor at UFC 257
Hurt and heartbroken McGregor ponders future after knockout shock
Don't miss out on the latest news and information.