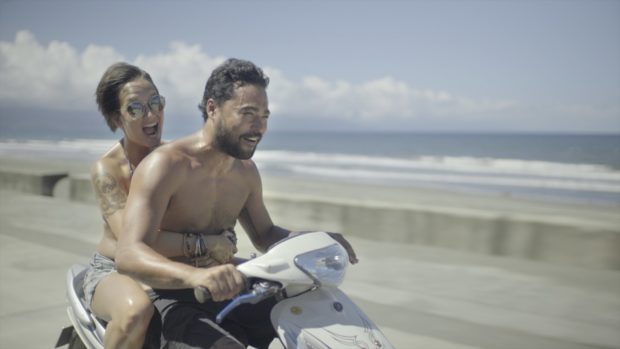 The award-winning film starring Sid Lucero, titled “Apocalypse Child,” will finally be available for streaming via Netflix next month.

Producer Monster Jimenez shared the good news via Twitter yesterday, Nov. 24, just around two months after director Mario Cornejo announced that they had been trying to get the film on the streaming platform.

“Gotcha. #ApocalypseChild is actually coming to @netflix on Dec 20. Akalain mo (Can you believe it)?” Jimenez tweeted.

Jimenez’s tweet quotes Cornejo’s Sept. 11 post, in which he said, “Hello everyone! We’ve been trying to get our film APOCALYPSE CHILD on Netflix, and maybe if you all let them know that you’d like it to be there, it may just help. What do you think?”

In “Apocalypse Child,” Lucero stars as Ford, a surfing instructor in Baler who has been told his whole life that he is the son of the renowned Hollywood director Francis Ford Coppola.

“He’s wasted his youth waiting as his mother petitions the director to acknowledge Ford as his son. But as the surfing season ends, he’s forced to confront his past actions, inactions, and the stories of his life,” the synopsis read.

“Apocalypse Child” has bagged several honors since its premiere in 2015, including four major awards in the QCinema Film Festival 2015, best actress awards (Santos) from Gawad Urian 2016 and Film Academy of the Philippines, as well as the best cinematography award from the PMPC Star Awards.

The film, produced under Arkeofilms and Skinny People Productions, was also shown at the Toronto Reel Asian International Film Festival in 2016. It won the Fasken Martineau Best Feature Film Award from the said festival.  /ra