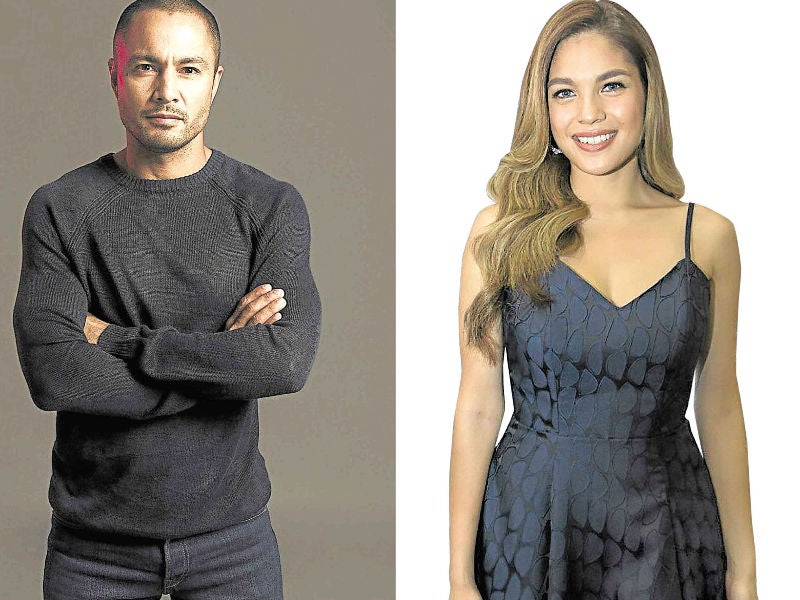 MANILA, Philippines — Did Derek Ramsay and Andrea Torres break up?

This was what fans of the Kapuso actors speculate after they noticed Ramsay and Torres deleted photos of them together in their respective Instagram accounts. 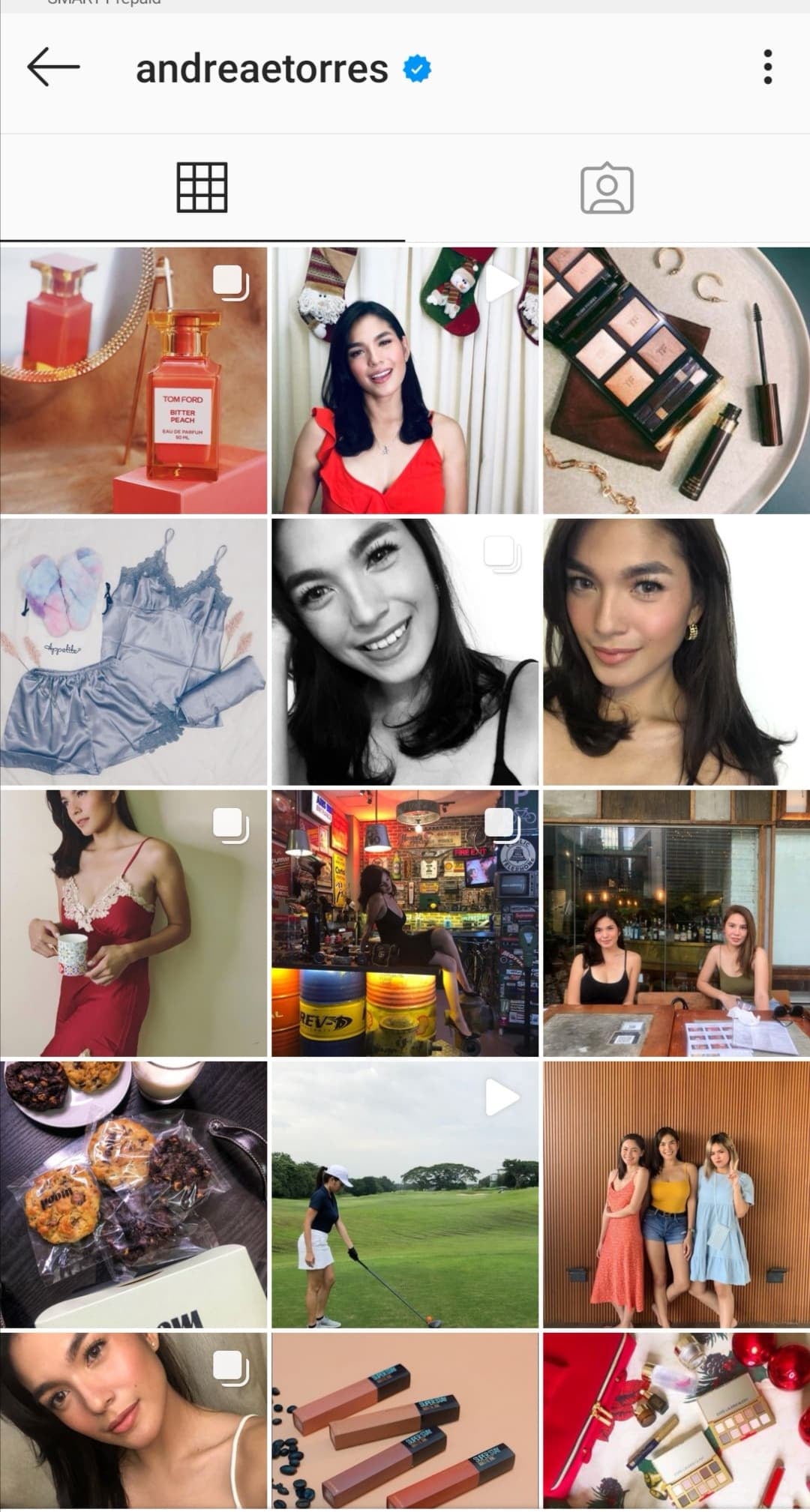 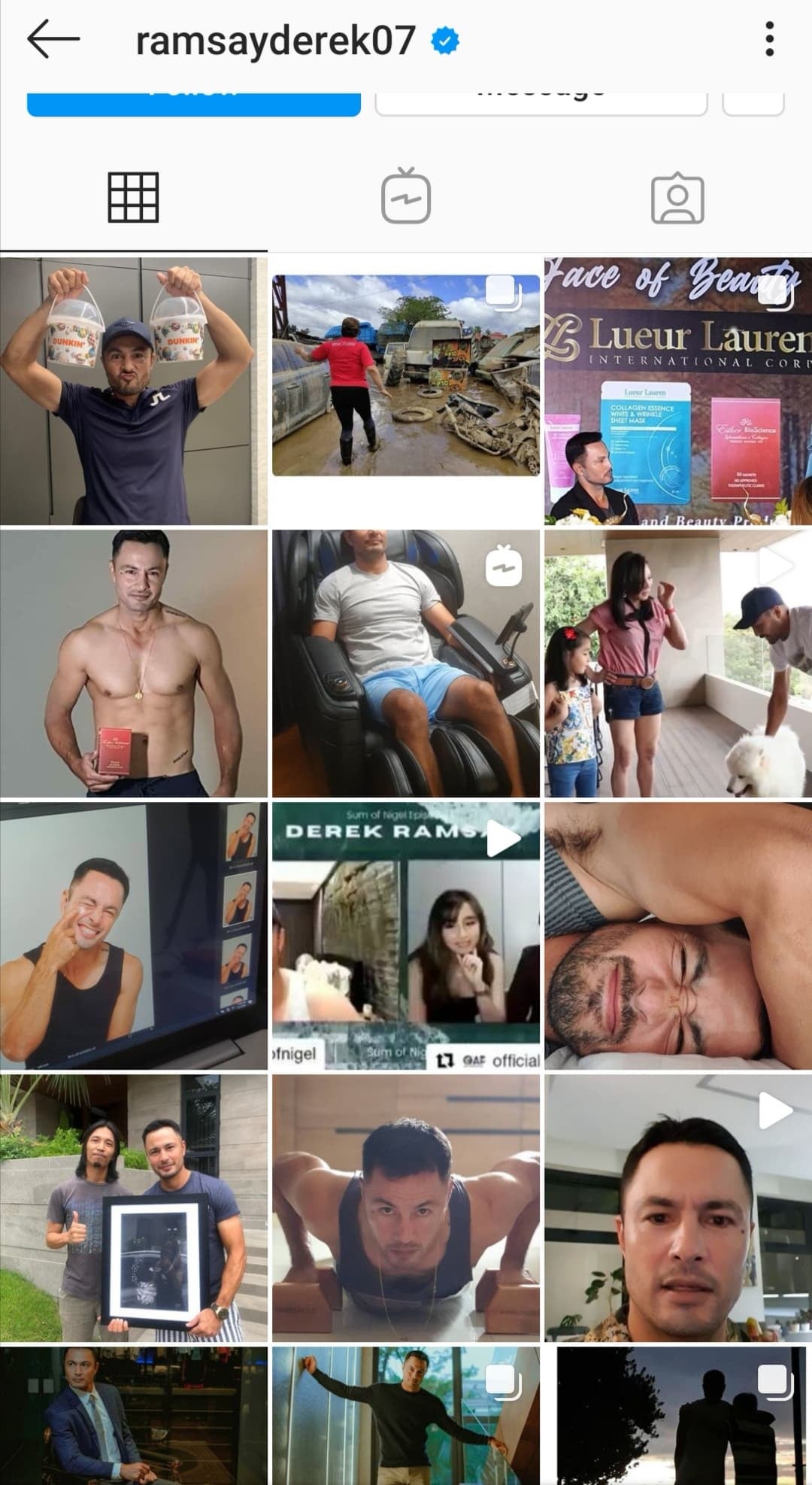 Hawk-eyed fans also noticed that Torres does not follow Ramsay on the photo-sharing app anymore. However, Ramsay still follows Torres. 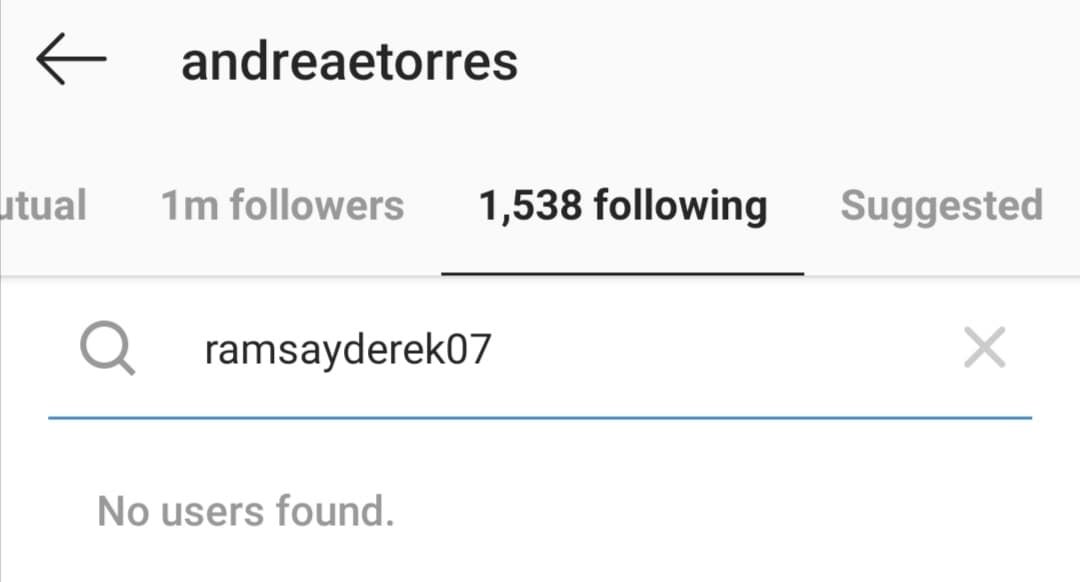 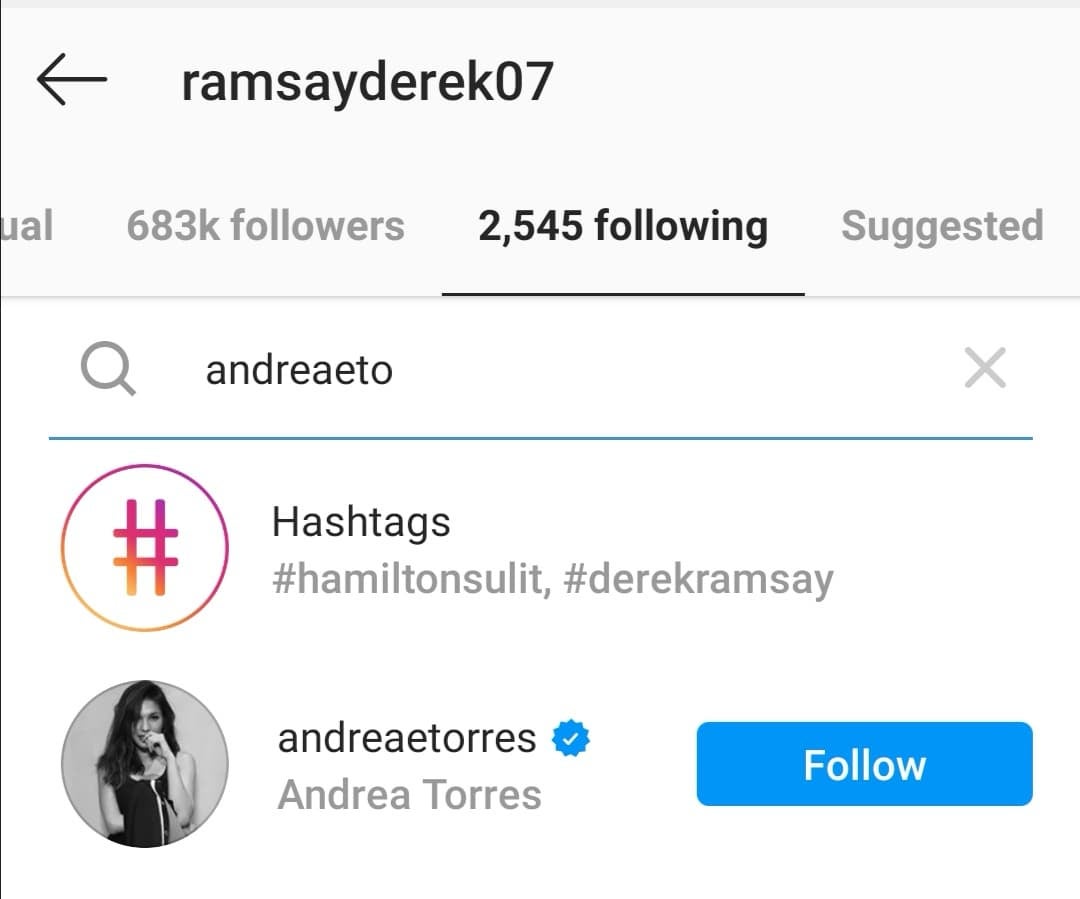 Fans also could not help but ask Ramsay if he and Torres have indeed headed for splitsville.

(I don’t know if it’s just me, is there something going on between him and Andrea? Have they split?)

It was in September 2019 when Ramsay confirmed that he and Torres were “more than friends.” This comes after Ramsay confirmed in June 2019 that he had split with his girlfriend of six years, Joanne Villablanca.

Ramsay and Torres co-starred in the GMA drama series “The Better Woman” aired from July to September 2019.

The last time the two were spotted together was in their “AnDrek” channel on YouTube, with the last video uploaded was when they were giving a tour of Ramsay’s home.

Both actors have remained silent on the issue, as of this writing.