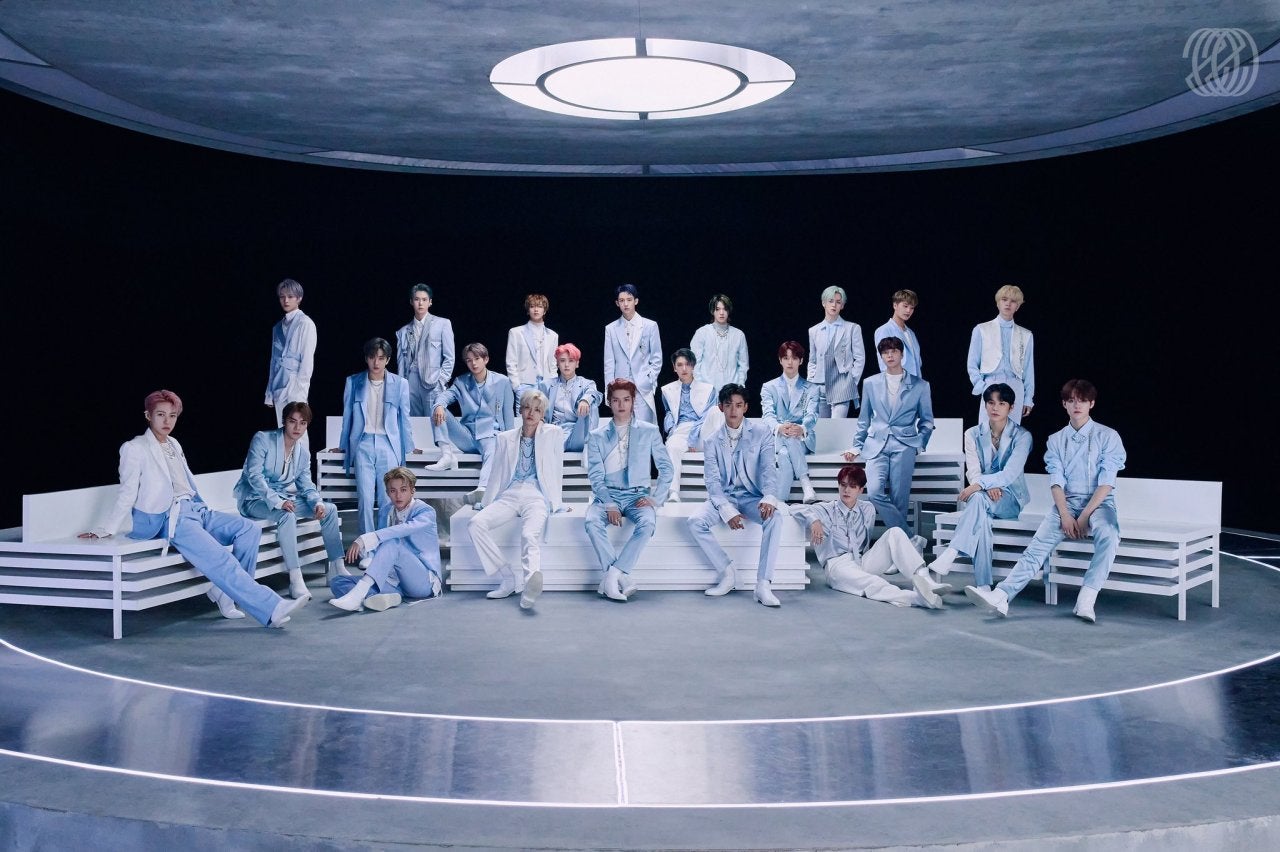 SEOUL — Popular K-pop acts NCT and BLACKPINK both ranked in the top 10 on the Billboard’s main albums chart with their latest albums.

The 23-member boy band NCT debuted at No. 6 on the Billboard 200 with its new album “NCT – The 2nd Album RESONANCE Pt. 1,” the Billboard reported Sunday.

The Billboard 200 is one of the US music publisher’s main charts, ranking the most popular albums of the week in the United States based on data, including album sales and streaming.

While NCT’s spin-off act NCT 127 has made it to the Billboard 200, it marks the first time that an album by the full-member act has reached the main album chart.

NCT 2020 is an umbrella team that brings together members from preexisting teams under SM’s NCT brand — NCT 127, NCT Dream, WayV and an upcoming NCT-branded act that has yet to officially debut.

Envisioned by SM founder Lee Soo-man, NCT was launched in 2016 with the aim of producing an endless number of international boy bands under the NCT umbrella based in major cities around the world. 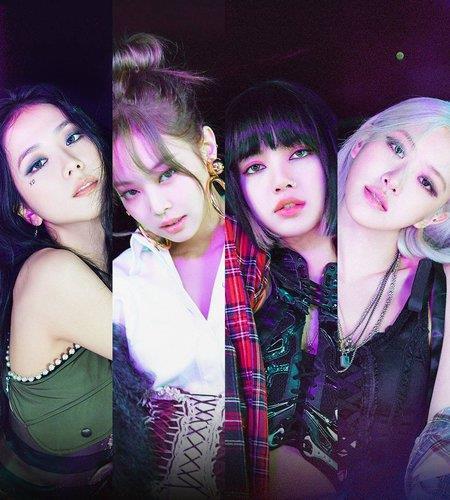 K-pop superstar BLACKPINK ranked No. 10 with its first full-length album “The Album,” according to Billboard.

“The Album,” released Oct. 2, debuted at No. 2 on the Billboard chart — the first time for a K-pop girl group — and ranked No. 6 the following week.