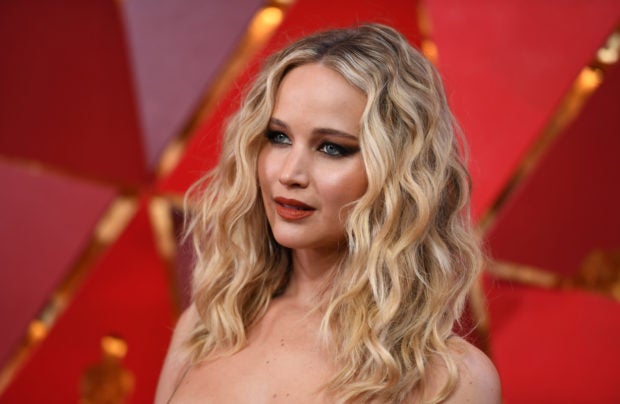 Jennifer Lawrence admitted that she grew up in a Republican household but the election of United States President Donald Trump has changed her political views.

Lawrence, who described herself as “a little Republican” back then, recalled through Dear Media’s “Absolutely Not” podcast yesterday, Oct. 21, that she voted for former senator John McCain on her first time voting.

Admitting that “it’s extremely hard to talk about politics” as an actress, the 30-year-old Oscar winner still opened up about how Trump’s election “changed everything.”

“This is an impeached president whose broken many laws and has refused to condemn white supremacy, and it feels like there has been a line drawn in the sand,” Lawrence stressed.

“I don’t want to support a president who supports white supremacists,” she added.

Lawrence’s statement comes after Trump and Joe Biden’s controversial debate, where Trump seemingly held back in condemning white supremacist groups in the U.S. such as Proud Boys.

After being asked if he would condemn such groups, Trump answered, “Proud Boys – stand back and stand by. But I’ll tell you what, somebody’s got to do something about antifa and the left.”

Trump later clarified during a Town Hall that he has “denounced white supremacy for years.”

Lawrence is one of many American stars such as Ken Jeong, Taylor Swift and Leonardo DiCaprio, among others, who are endorsing Biden and Kamala Harris for the upcoming U.S. elections. JB