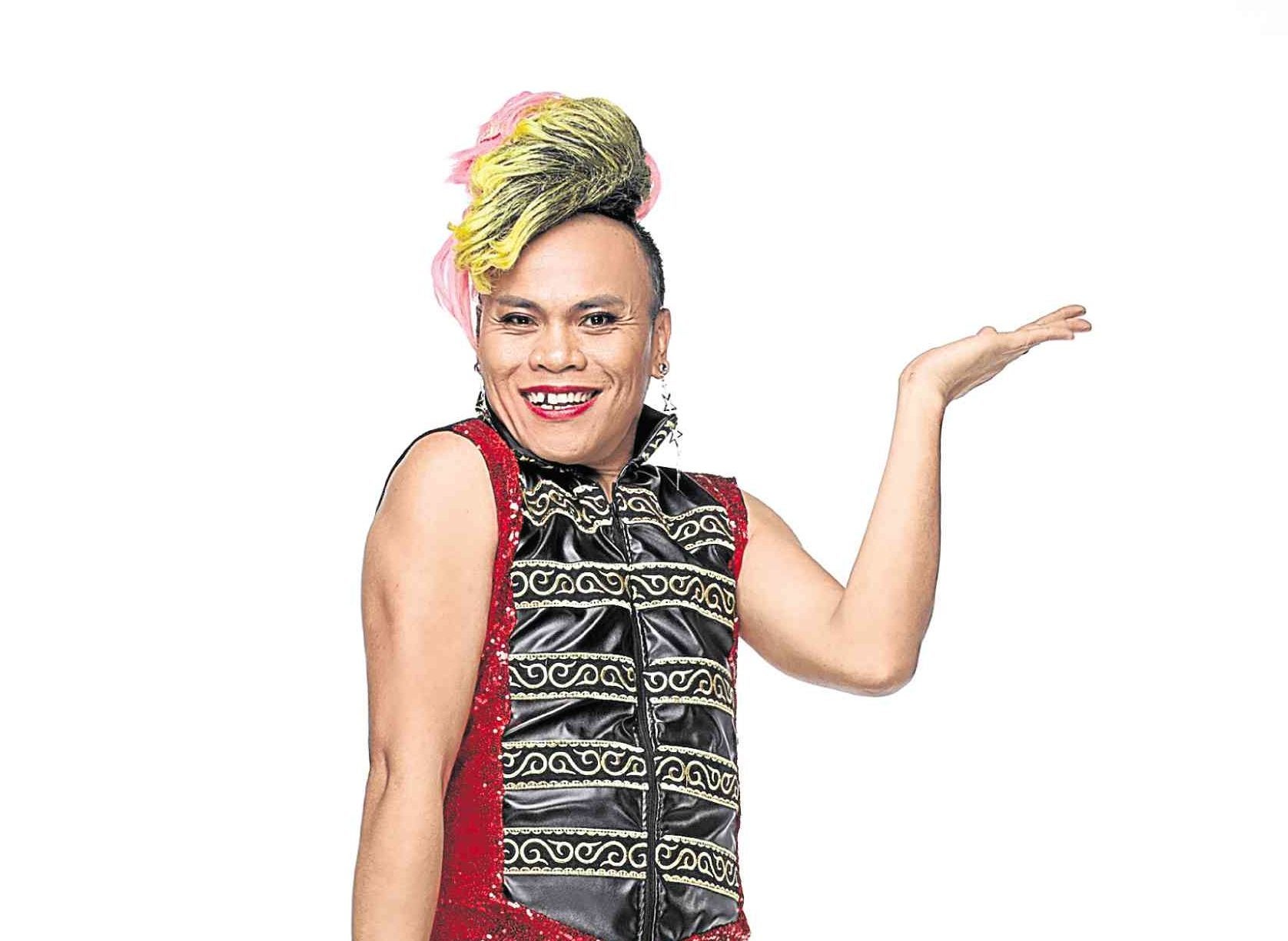 MANILA, Philippines — Romeo Librada, more popularly known as Super Tekla, has denied the accusations of his live-in partner, who claimed she allegedly experienced harassment from him just so they could have sex.

“Hindi totoo ‘yan, ako nasa tamang katinuan pa naman ako (That is not true, me, I am still in a right frame of mind),” Super Tekla tearfully said in an interview with GMA released Thursday.

Super Tekla’s statement came after his live-in partner, Michelle Lhor Bana-ag, appeared over the radio program “Raffy Tulfo In Action,” where she detailed how the comedian would harass her.

Michelle told radio broadcaster Raffy Tulfo that Super Tekla would sometimes refuse to support their family every time she says no to having sex with the comedian, Bandera reported.

Michelle even told Raffy that Super Tekla even forced her to use injectable contraceptives.

(He couldn’t control himself, he wants to touch me.)

(Michelle, I beg you, I have a daughter, I have sisters, We are only poor, living in a farm, you know my family background.)

Super Tekla also denied that he was neglectful of his and Michelle’s baby boy, named Angelo, who was born with an anorectal malformation.

According to the comedian, Angelo had a successful operation thanks to the help of his fellow actors in the industry.

(She was the one who was not visiting the hospital. I, meanwhile, am asking everyone for help just so as to save the child because you did not care for him while he was in your womb.)

Super Tekla also denied he was using illegal drugs, and said he was willing to subject himself to a drug test to prove it.

(It hasn’t sunk in yet in my brain that they would do such a thing. First of all, I have no clue, they planned it all.)

(Michelle that was your right. You blocked me on Facebook, I had no idea that we had a falling out, that you wanted to leave me. I am not pushing myself to be in your life.)

Read Next
Jennifer Lawrence admits she ‘was a little Republican’ until election of Donald Trump
EDITORS' PICK
Smart Prepaid encourages the youth to take their passions to the next level and ‘Live GIGA’
DOF to PITC: Return P1 billion in interest on ‘idle’ funds
Experience clearer calls nationwide with Smart VoLTE
Año to public, officials: Refrain from holding events
Arthaland’s property management arm utilizes Amazon Web Services to enhance delivery of service
Watershed degradation abetted flooding, says scientists’ group
MOST READ
‘What is mine is hers,’ says Matteo on sharing finances with his Popstar Royalty wife
Año: Gov’t to conduct fact-finding on mass gatherings attended by Roque, Pacquiao
’Blind obedience’: Robredo twits Briones for pleasing only Duterte, not teachers, students
Singaporean gives birth to baby with COVID-19 antibodies — report
Follow @KHallareINQ on Twitter
Don't miss out on the latest news and information.