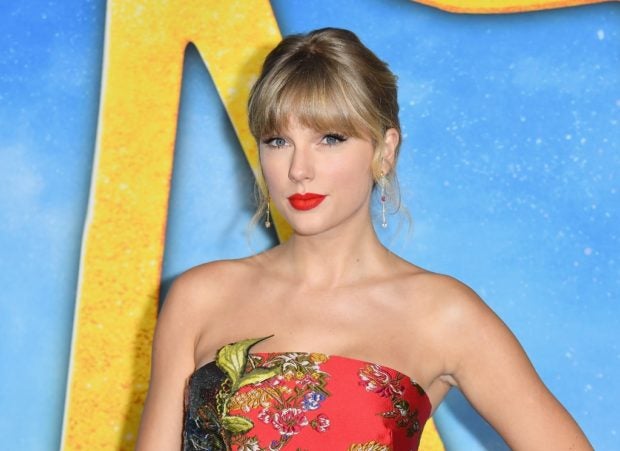 U.S. pop icon Taylor Swift expressed in a Twitter post on October 7, 2020 her support for Democratic presidential candidate Joe Biden and running mate Kamala Harris saying that she will “be voting for Joe Biden for president”. Image: Angela Weiss/AFP

Pop superstar Taylor Swift on Wednesday threw her support behind Joe Biden for president, telling her 200 million-plus social media orbit that the veteran Democrat will start a “healing process” in America.

The singer-songwriter has lashed out before at President Donald Trump, including in August when she blasted his “ineffective leadership” against the coronavirus pandemic and his efforts to “subvert and destroy” US voting rights.

But her remarks in a magazine article that she posted on Instagram and Twitter was her first formal declaration of support for Biden.

“Everyone deserves a government that takes global health risks seriously and puts the lives of its people first,” Swift — who dropped two number one albums, “Lover” and “Folklore,” over an 11-month period from 2019 to 2020 — said in V Magazine’s “Thought Leaders” issue.

“I will proudly vote for Joe Biden and Kamala Harris in this year’s presidential election,” she added. “Under their leadership, I believe America has a chance to start the healing process it so desperately needs.”

“Taylor — Thanks for your support and for speaking out at this crucial moment in our nation’s history,” Biden tweeted.

Swift made waves in 2018 when she endorsed Democratic candidates in her home state of Tennessee and said the voting record of the Republican U.S. Senate candidate, Marsha Blackburn, “appalls and terrifies me.”

“I cannot vote for someone who will not be willing to fight for dignity for ALL Americans, no matter their skin color, gender or who they love,” Swift said at the time. NVG