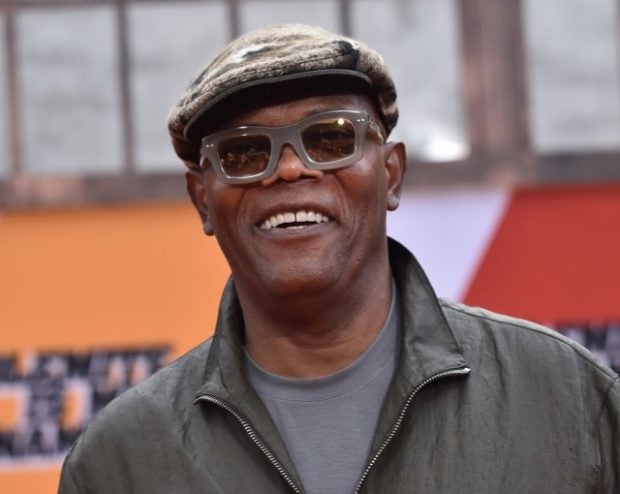 “Snakes on a Plane,” “Jurassic Park,” “Pulp Fiction”… It is hard to keep count of the number of films where Samuel L. Jackson can be heard cursing.

Now the American actor has decided to draw on this special skill to promote the forthcoming presidential election in the U.S. with a pledge that he will teach movie fans how to swear.

Samuel L. Jackson presented this innovative electoral initiative on social networks, where he promised his millions of followers that he would teach them how to swear in 15 languages.

Not only is the American actor an expert polyglot, he is also a fervent activist. His pledge to provide a free swearing class was accompanied by a condition: 2,500 of his followers would first have to click a link for the non-profit organization HeadCount and check their eligibility to vote in the next U.S. presidential election Nov. 3.

This objective was achieved in just a few hours, and true to his word, Samuel L. Jackson then posted an educational video in which he explains how to say the equivalent of “take a hike” in Swahili, Czech, Maori, Haitian and even Basque.

You guys showed up and blasted through our Voter Action Goal for #GoodToVote! So as promised, here's some Cussin' 15 ways to go!  Thanks for getting involved and make sure to #vote on Nov.3rd! #votemask @faircount @fairfight #MKsaysVote #yourvoicematters @michaelkors @staceyabrams @stylepantry

Encouraging voters to go to the polls

This amusing initiative is not the only one of its kind. Large numbers of celebrities have taken to the internet to encourage Americans to go to the polls on November 3, among them Billie Eilish, DJ Khaled, Usher and Taylor Swift, who have joined in HeadCount and Global Citizen’s “Just Vote” campaign.

The goal of the initiative is to remind 50,000 young people to register to vote in the run-up to the election in the U.S., in which Democratic candidate and former vice-president under Barack Obama, Joe Biden, will stand against the current incumbent in the White House, Donald Trump.

When they check their electoral status on the HeadCount website, the future voters will gain access to “exclusive experiences, performances, and memorabilia donated by artists and entertainers” like a video chat with Lenny Kravitz and a mini-unplugged concert with Dave Matthews. NVG

Chris Evans breaks silence on nude photo: ‘Now that I have your attention…’