Chris Evans breaks silence on nude photo: ‘Now that I have your attention…’ 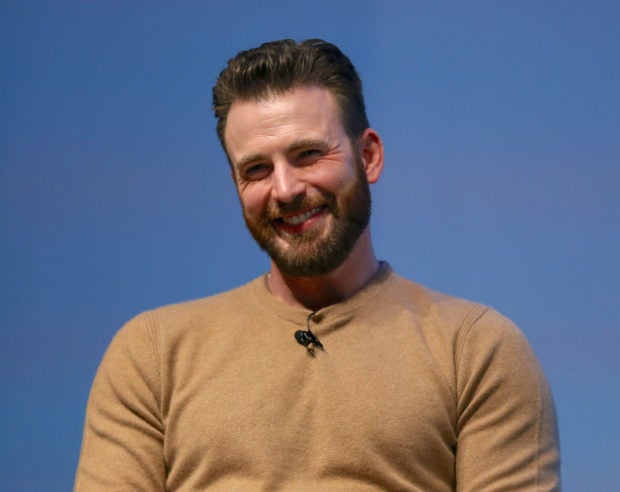 Chris Evans has finally responded to his accidental sharing of a nude photo—and it is something Captain America would approve of.

His statement has gained the approval of fellow celebrities, including his “Knives Out” costar Jamie Lee Curtis.

“My boy! Proud of him. Got MY attention!” she replied to his post.

“This is a power move,” said actress Hilarie Burton.

“The Good Place” star Jameela Jamil chimed in: “You did it for your country.”

The Marvel actor’s name became a top trending topic on Twitter over the weekend after a video on his Instagram Stories showed a picture of a penis. The video was a screen recording and showed a camera roll that included the X-rated photo.

The camera roll also featured other photos of Evans, including a meme of him that said, “Guard that p*ssy.”

Fans poured support for Evans by posting photos of him and his dog on Twitter to drown out screengrabs of the said Instagram Stories.

Evans has not shied away from discussing politics and is a staunch critic of President Donald Trump. He launched the website “A Starting Point” last July, which aims to inform voters by featuring politicians speaking about issues in the United States.  /ra