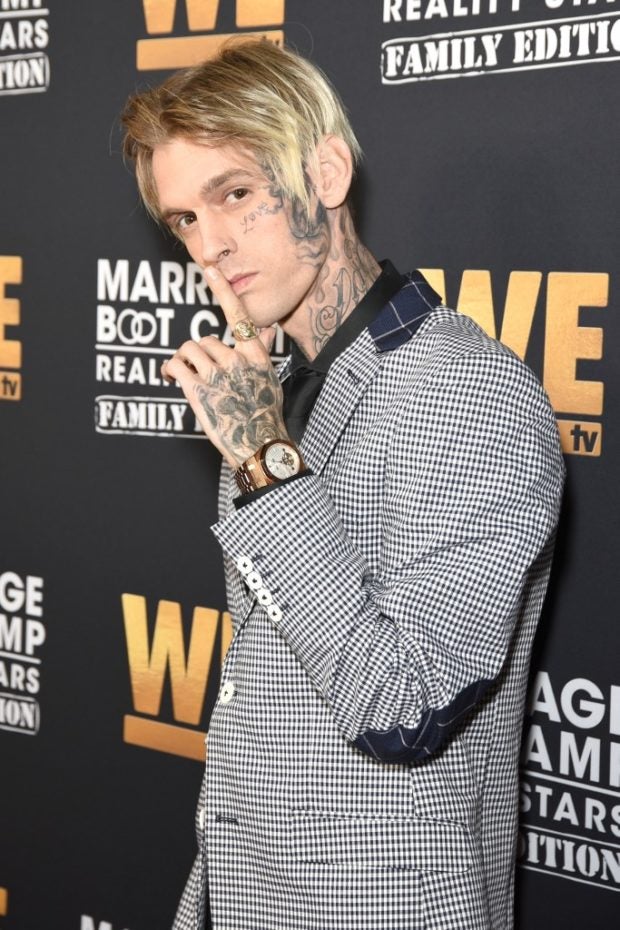 The “I Want Candy” singer made his debut in X-rated content last Friday, Sept. 4, when he appeared on CamSoda.

You’re not gonna believe this but it’s HAPPENING https://t.co/jBersTTBp6 get ready for tonight 9pm PST I’ll see you there. 😈🤪 pic.twitter.com/2RuowJK7bM

The pop singer filmed himself in the shower and played the guitar naked, Metro reported on Saturday, Sept. 5.

Carter also joined OnlyFans, a social media platform that allows X-rated content, he said on Aug. 30. He charges $27 (P1,300) a month to subscribe to his account.

His venture into adult entertainment comes after his fiancee, Melanie Martin, joined CamSoda earlier this year. He and Martin got engaged in June. Niña V. Guno /ra