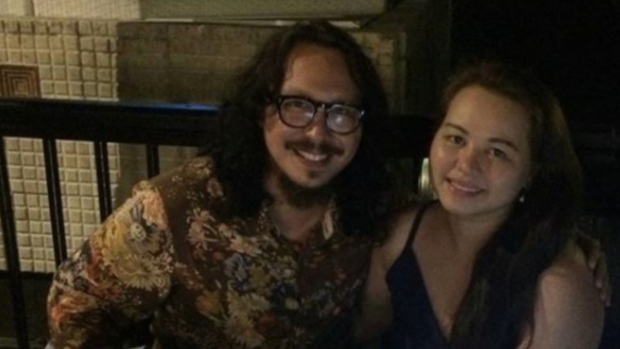 “I’m blessed to have a very loving and supportive wife who has endured me for a year now,” he said in his Instagram post last Sunday, Sept. 13.

The actor also shared a series of photos of them enjoying an intimate dinner together.

“Praying for an abundant life together,” Geisler added. “God knows I love you very much @jamieevangelista [heart emoji].”

Along with the romantic evening, the couple also spent time on a beach and swam in its clear waters the morning after. Geisler simply described the moment as “happiness,” as per a separate post.

Geisler and Evangelista tied the knot in a civil ceremony in September 2019, a year after they began their relationship. The actor met Evangelista, a psychologist, while he was receiving treatment for his past drug addiction in a rehabilitation center.

Geisler previously appeared in the seventh season of the long-running TV crime series “Ang Probinsyano” as the antagonist Dante “Bungo” Madarang. Along with acting and raising his daughter, Geisler began pursuing a bachelor’s degree in Theology last year. JB