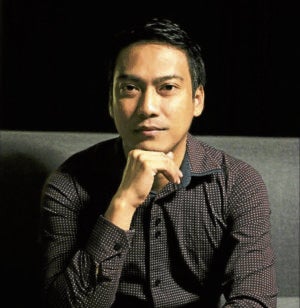 “I’ve learned to embrace change and explore possibilities,” said filmmaker-writer Carlo Obispo, who confessed that the ongoing quarantine period has been a time of self-discovery for him.

“I realized that I needed to be versatile as a filmmaker. I needed to adjust because I got used to the big screen being my only medium to express myself. For the longest time, I resisted the online platform,” he told Inquirer Entertainment. “Yes, I would watch films and series online, but I didn’t consider it as a career path. Back then, I thought the cinema would always be around.”

When movie houses closed down as a result of the COVID-19 pandemic, Carlo said he decided he needed to make use of other resources around him. The result is a BL (Boys Love) series, titled “Better Days,” which will begin streaming on Oct. 30.

“It was good that I met a producer (Kristian Villaflor of Unframed Film Production) who had the same realization. Apart from the snags while filming—because the government kept changing its mind about quarantine restrictions—working on the project had been a breeze,” said the director behind such acclaimed indies as “Purok 7” and “1-2-3.” 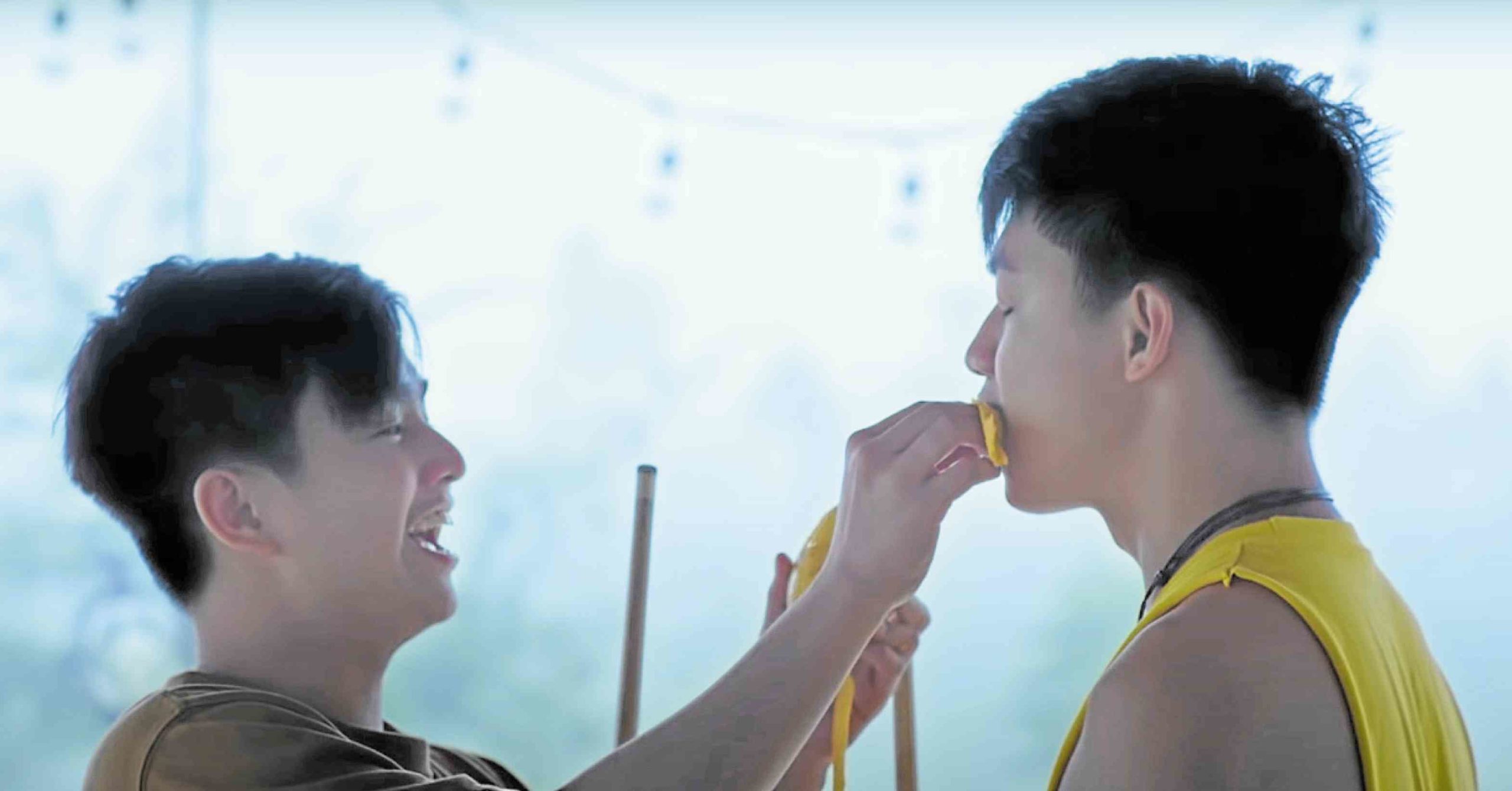 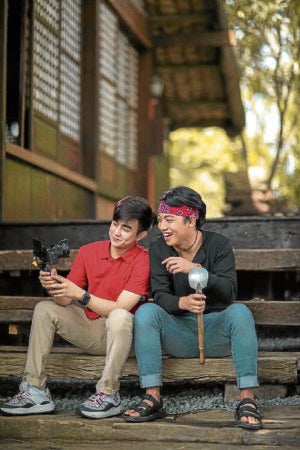 Carlo said they got two online celebrities, Benedix Ramos and Chesther Chua, to play the lead, “because we wanted to capitalize on our online platform. We also asked them (actors) for advice.” Benedix and Chesther are YouTube content creators with over 100,000 subscribers under their names.

According to Carlo, “Better Days” is a story of two childhood friends reuniting after being separated for a long time. One is a good cook (Aron, played by Benedix), while the other is a famous vlogger (Kian, portrayed by Chesther). They will use their skills to revive a restaurant put up by their parents, but has long closed down. While working on the project, they fall in love.

Carlo said that while BL stories are “usually pa-kilig,” this film, the story of which he also wrote, “is inspirational. It is a unique Filipino material. It features actual Filipino food, as well as values unique to Filipinos.”

He then recalled the project during its early stages. “Our main struggle was how to keep everyone safe from the virus. We would discuss the project purely on Zoom. We even held the auditions via Zoom. We only met each other when it was already time to shoot the teaser,” he recalled.

The lock-in set was in Laguna, at a rest house owned by Kristian, added Carlo. “It was hard to shoot in the middle of the pandemic, with all the ever-changing protocols imposed by the government. We followed every single one of them, including limiting the number of people on the set to only 40-plus.” A government-issued ordinance limits the maximum number of people on a particular set to 50.

The shoot also had to be rescheduled twice: First, when the barangay where the rest house was located ordered a two-week hard lockdown after some residents contracted the virus. Second, when one production team member tested positive after taking the rapid antibody test. “Since this kind of test is unreliable, we had everyone undergo a swab test. Filming was delayed for a whole month!” said Carlo.

Well, the project Carlo has worked so hard to finish can finally be viewed on YouTube on Oct. 30 via the channel UnframedFilm.