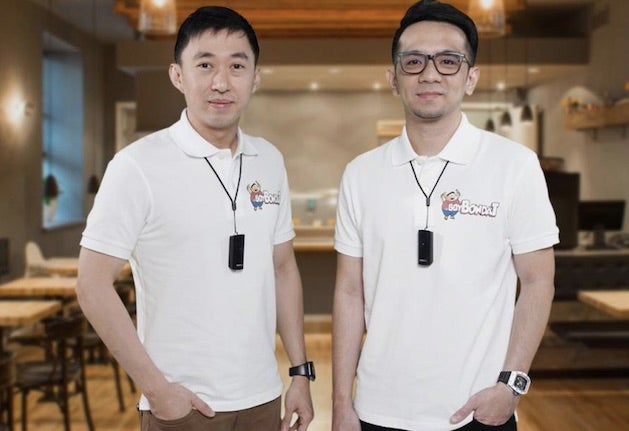 The COVID-19 pandemic brought an economic slump — the country’s lowest in two decades — that hurt businesses, big and small, in various industries, many of them throwing in the towel.

But not the top executives of Siomai King, who stayed aggressive in promoting their Boy Bondat franchise, in the process helping people who would otherwise have no source of income.

“Everyone’s affected. Even our businesses are not immune to the pandemic,” says Jonathan So, president and CEO of Siomai King. “But I don’t believe in giving up that easily. I always believe in the saying that for every tragedy there lies an opportunity.”

Alongside So in this fight is his long-time friend and business partner, Carlito Macadangdang, the vice president and CFO of Siomai King, who integrated their franchise business into the digital platform.

“We just can’t accept the fact that we’ll just concede to the situation. We want to be different. We want to win.  We fight or we fight. It’s that simple,” says Macadangdang. 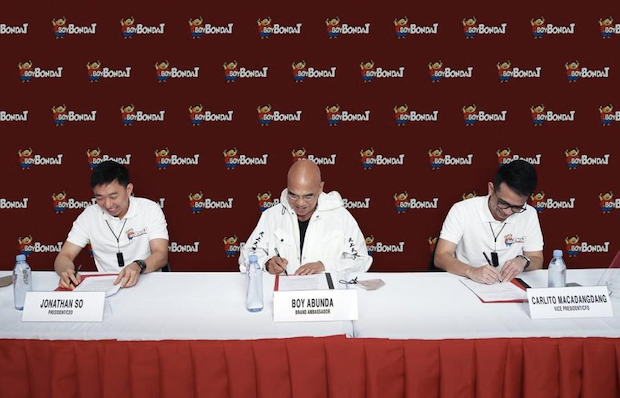 “We saw the pattern on how we can survive. Then we thought of transitioning our traditional food franchise business into an online franchise platform. So instead of people coming to our food carts to buy our goods, which they can’t presently do, we then asked ourselves: Why don’t we bring the food carts directly to every Filipino home through the use of the internet?” he adds.

One of the biggest investments they made, aside from upgrading their digital infrastructure, was the creation of a Boy Bondat restaurant franchising and availing of the services of the King of Talk himself — Boy Abunda — as the brand ambassador. 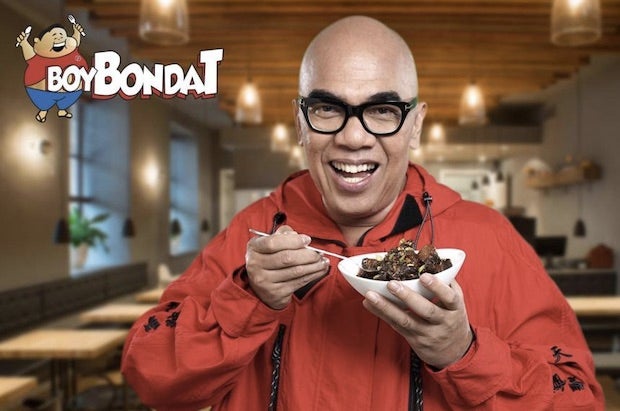 The investment was very risky, especially in these uncertain times, and no businessman in his right mind would do such a thing. But they did.

So now Boy Bondat has gained a nitch as one of the franchise operations offering top-notch, all-time favorite Filipino dishes to satisfy the keen appetite of the general public. 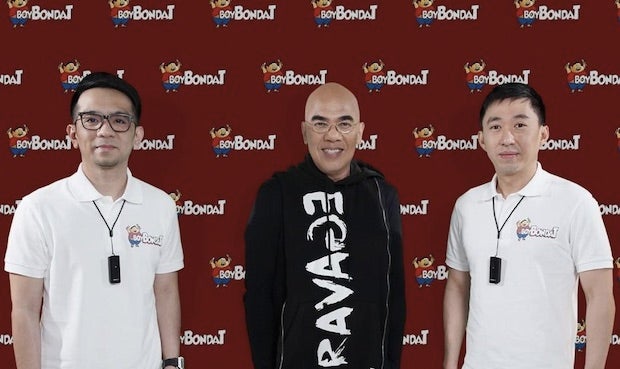 Everyone can enjoy in the comfort of home dishes like the Boy Bondat regular Pork Sisig, the chunky and beefy signature Beef Pares With Chili Sauce, the Spicy Pork Sisig, the mouthwatering Kare-Kare, and the tasty Lugaw.

This game-changing idea of So and Macadangdang has opened the door to doing businesses in the new normal, with more companies following in the franchising footsteps of Sioma King. 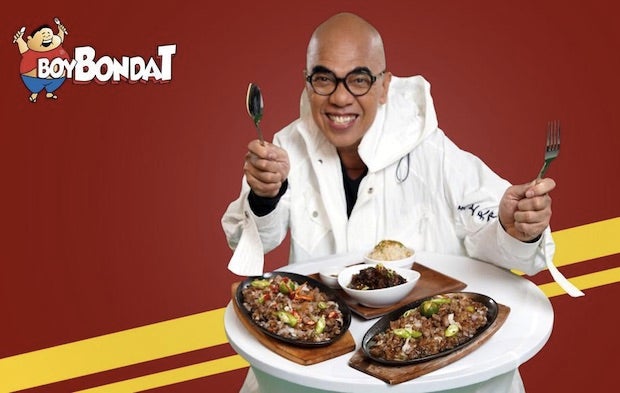