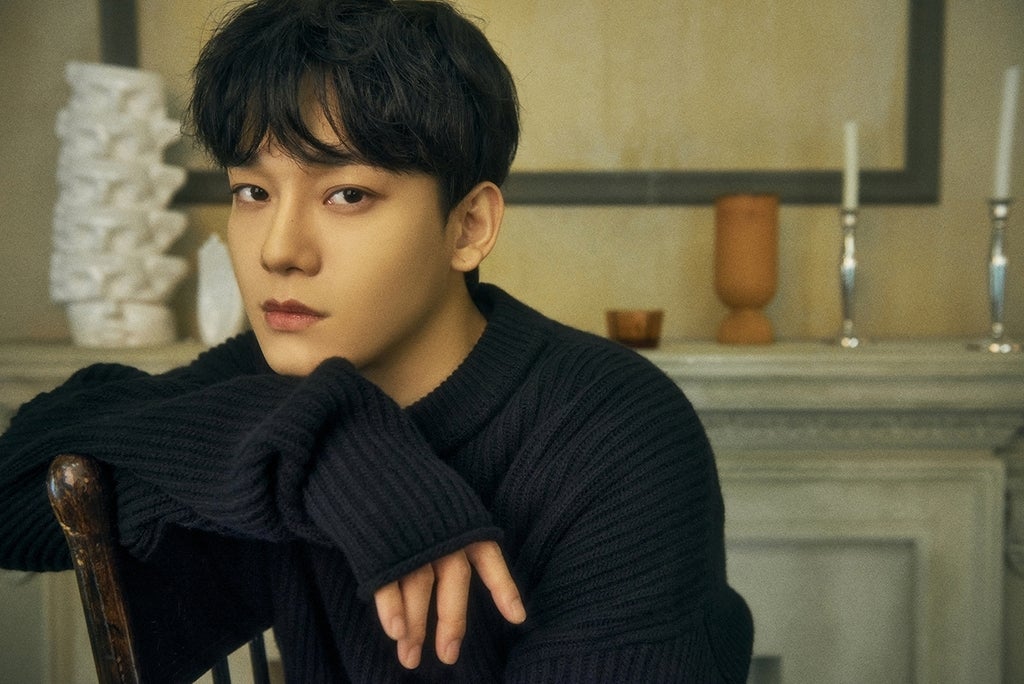 SEOUL — Chen, a member of K-pop boy band EXO, will join the military later this month to fulfill his mandatory military service, his agency said Friday.

The 28-year-old, whose legal name is Kim Jong-dae, is set to enlist on Oct. 26, according to SM Entertainment. The agency did not elaborate further on the venue and schedule of the enlistment.

“I will fulfill my duty with a fit mind and body so that I can come back and say hello as a more mature person,” he said in a handwritten note posted on the fan community Lysn.

He became the father of a daughter in April following a surprise marriage announcement in January. Yonhap