The COVID-19 pandemic “can be a good time for watching movies,” said National Artist for Film Kidlat Tahimik, whose documentary “Lakaran ni Kabunyan: Kabunyan’s Journey to Liwanag” is the opening film in this year’s edition of the Pista ng Pelikulang Pilipino (PPP).

“Senior citizens aren’t allowed to go out, but the young spirit inside me has allowed me to watch online film festivals. That’s why the PPP has a captive audience,” said Kidlat during the recent virtual media gathering to formally launch the festival that will run from Oct. 31 to Nov. 15.

Asked to describe what “Lakaran” is all about, Kidlat said: “The star of the movie is my youngest son, Kabayan, who moved to Davao from Baguio in 2017. I picked ‘Lakaran’ as the title because the Katipuneros would always speak of ‘lakaran’ not just as walking from Point A to Point B. At the end of the lakaran, there’s liwanag (enlightenment). It was a spiritual goal that accompanied the physical trip.”

He further explained: “My son takes this trip using my 1974 Volkswagen Kombi. ‘Lakaran’ is not the touristy kind of thing, but about meeting artists and natives of different islands. He has picked up wisdom from all the artists. Liwanag is a goal that we all have as an artist. I hope our new filmmakers follow their roots and inject some kaliwanagan into their films.”

Meanwhile, the fourth edition of the PPP will go online for the first time this year and will feature over 100 films. “Lakaran” leads the lineup under the Premium Selection category, which showcases films with limited release or have never been released to the Philippine audience. 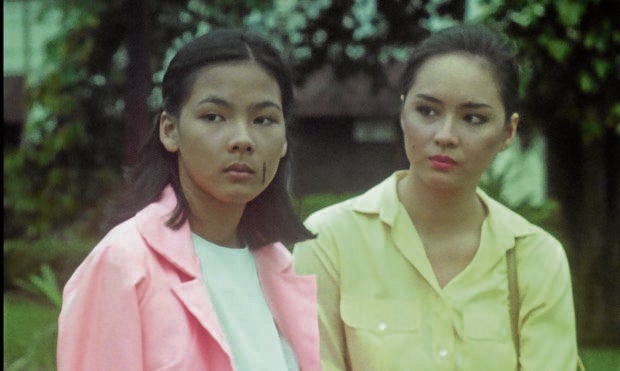 PPP4 is an omnibus project organized by the Film Development Council of the Philippines (FDCP) that features titles from various local film festivals. It aims to encourage support for Philippine cinema in light of the devastating effects of the COVID-19 pandemic. 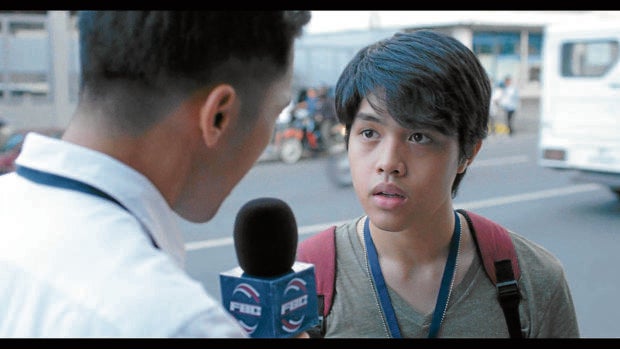 Elijah Canlas in “He Who Is Without Sin”

“Its goal is to propagate love for Filipino films and help sustain the country’s film industry after it was gravely affected by the health crisis,” said Liza Diño, FDCP chair.

All proceeds will be given to producers participating in the festival through revenue-sharing. The festival’s other sections are: Classics, PH Oscar Entries, Tributes, Romance, Youth and Family, Genre, Bahaghari, PPP Retro, Documentary, and From the Regions, along with Sine Kabataan and CineMarya. INQFor the complete lineup and festival subscription options, visit FDCPchannel.ph and facebook.com/FDCPPPP.