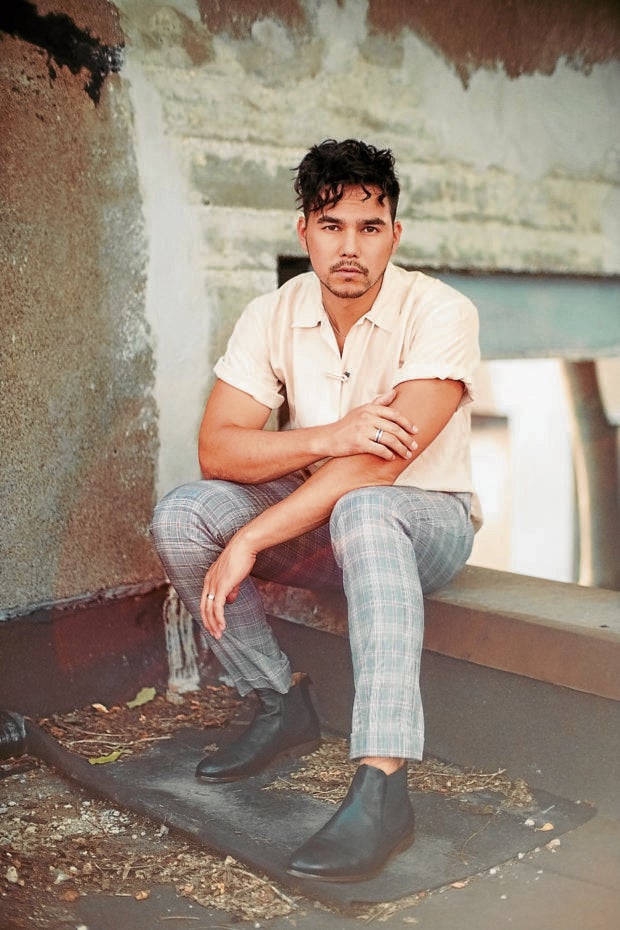 Canadian pop star Tyler Shaw wrote his new single, “Remember,” in the summer of 2019—a year before the COVID-19 pandemic swept the world. And while the bouncy club jam is about heartbreak, its overall theme, somehow, feels fitting of the current situation: Looking back at better days when everything is bleak.

“It’s about capturing or remembering situations in your life where you felt good. This will help you get through the inevitable bad situations life is going to throw at you at some point,” he explained in a recent virtual interview arranged by Sony Music PH.

“Remember” will be part of Tyler’s third album that’s slated for a 2021 release. “I wrote it back when none of these had yet to happen. Somehow, the timing and message of the song completely made sense, especially now because of the pandemic,” he said.

Earlier this year, Tyler—uninspired and feeling like he wasn’t contributing to society—led Artists CAN, an artist initiative that raised money for COVID-19 relief in Canada.

Justin Bieber, Michael Buble, Avril Lavigne and Sarah McLachlan were among the Canadian acts who took part in recording a video cover of Bill Withers’ “Lean on Me,” which aired on national television and whose proceeds benefited the Red Cross.

“I was on the phone with my manager and started talking about Bill Withers’ ‘Lean on Me.’ We thought it was perfect. And so, we thought about doing a cover. But then the idea kind of snowballed. Before we knew it, we were getting as many artists as we could and had a charity involved. We wanted to give back to our community. We came together for one cause,” he said.

Tyler, who’s also of Chinese descent, is behind such hits as “Kiss Goodnight,” “Cautious” and “With You.” His second album, “Intuition,” has garnered over 130 million combined audio and video streams, and was nominated for pop album of the year at the Juno Awards.

How did you get into music?
I started playing music at 13, and I absolutely fell in love with it. I taught myself how to play the drums, guitar and the piano. I have not taken a lesson in my life.
My influences are everywhere. Early on, it was the Backstreet Boys. Then, it was rock—AC/DC, Green Day, Blink-182. I also fell in love with Buble, Jack Johnson, Jason Mraz and all the acoustic, easy-listening stuff. Those artists from all those genres really shaped my mind and how I approach melodies, chord progressions and lyrical concepts.

How did your being Chinese-Canadian shape your music?
It’s more about self-identity. It’s not necessarily something that reflects on the music, but more so on who I am as a person and an artist. It just makes me feel whole… well-rounded as an artist. I didn’t really feel that until “Intuition” came out.

What do you think makes your music resonate with people?
I write music from an honest place, and I don’t talk about anything I’m not passionate about… I think that’s the first step. The second step is social media, where I’m very open. By opening up about lifestyle, food, sports or travel, you kind of let fans in. It’s like we’re all online friends.

How has the pandemic affected your creativity?
It was difficult to write and be inspired at first, because it was a frustrating and scary time. At a time when I was supposed to be touring and playing for fans, I was just sitting at home. And I have never been stuck at home for that long, so didn’t know what to do. 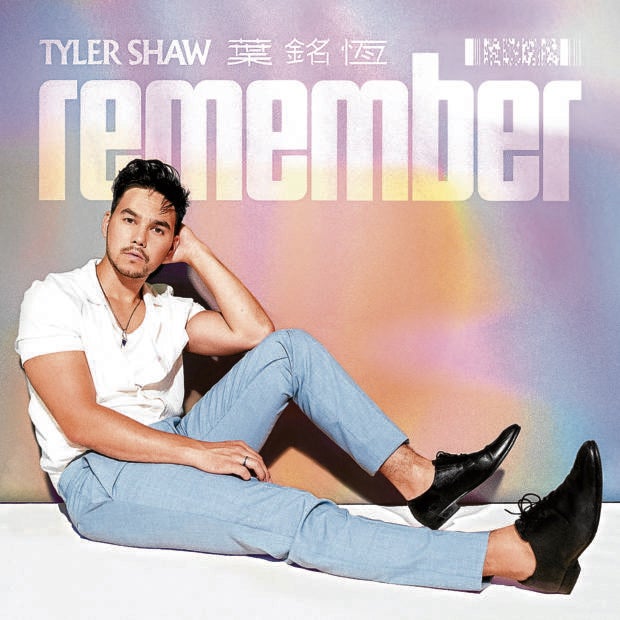 I do have a home studio… I took advantage of my free time and reflected; I dialed in and put myself into the music. That’s when things started to shift.

How have you been adapting?
It’s having that mental shift or having that frame of mind that, “I’m going to be OK. What can I do to reinspire and reenergize myself? Let me go outside for a walk under the sun, or read a book and play a song that I know makes me feel good.” Make sure you’re doing things that get you out of whatever down state of mind you’re in.

You have been doing drive-in shows.
Canada has allowed us to do concerts outdoors, where people just drive their vehicles into a giant parking lot. There’s a massive stage at the back, and people can watch from their car while maintaining social distance.
It’s new to me. It’s different compared to when there’s a crowd in front of you. But obviously, that can’t happen. There’s going to be a lot of honking!

You have been a front act for the likes of Selena Gomez, Shawn Mendes and Alessia Cara. How do you leave a lasting impression?
I think that, at the end of the day, fans are human. If you’re genuine onstage, treat them right, make them feel excited, and entertain them, you will win them over and make a lifelong fan out of them.

You once considered becoming a professional football player.
I was always playing music while I was focusing on football, that goal. I have been writing since I was 13, and it has always been a part of me—my escape from reality.
But now that things have shifted—music is now my life and job—it’s funny how playing football recreationally has now become my outlet; it gives me a mind reset.

You also dabble in acting. Any future plans?
Acting is something I definitely want to pursue, so maybe I can do it between album cycles. Or maybe after two more albums, I can take a music break. It all depends on how things go with my music, but yes, it’s an interest of mine. And I enjoy being in front of the cameras, assuming different characters. But music will always be No. 1.

Have you ever been to the Philippines?
I have fans there whom I’m so thankful for. I have never been there, but it has always been on my list. I look forward to playing music and meeting the fans there. INQ