Daniel Padilla admits having a hard time writing his own songs 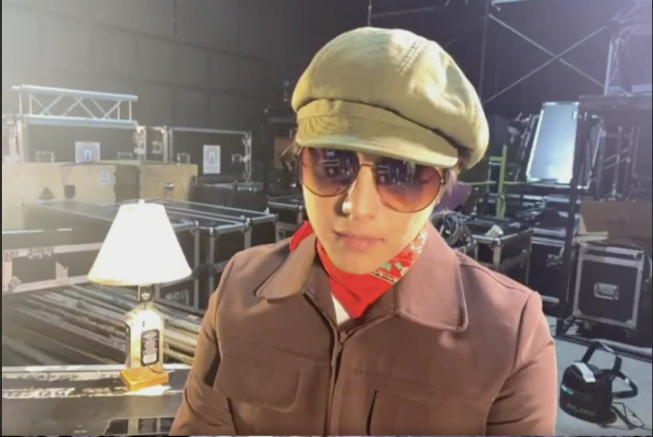 MANILA, Philippines — While Daniel Padilla is also known to be a recording artist aside from being an actor, he admits that he has a hard time writing his own songs.

(I’ve tried but it’s hard. I have a hard time writing my own songs.)

Among the songs that Daniel is known to have sung is a cover version of Rivermaya’s “Hinahanap-Hanap Kita” and James Brown’s  “I Got You (I Feel Good).”

Daniel then said that for him, not everyone has the gift of composing their own songs.

(I think writing songs is not for everyone. The talent for songwriting went to my brother Carlito.)

Carlito is Jose Carlito Padilla. Like Daniel, Carlito is a singer in his own right.

Despite this, the Kapamilya actor said he still tries to compose his own song.

(I try it. I’m just having a hard time how to write it, where will I start. I tend to lean on more on melody or the music behind the lyrics.)

And what can viewers expect him to sing in his upcoming concert?

“Apollo: A Daniel Padilla Digital Experience” is set to premiere on Sunday. Oct. 11. Tickets for the concert are exclusively vailable at ktx.ph for P499.