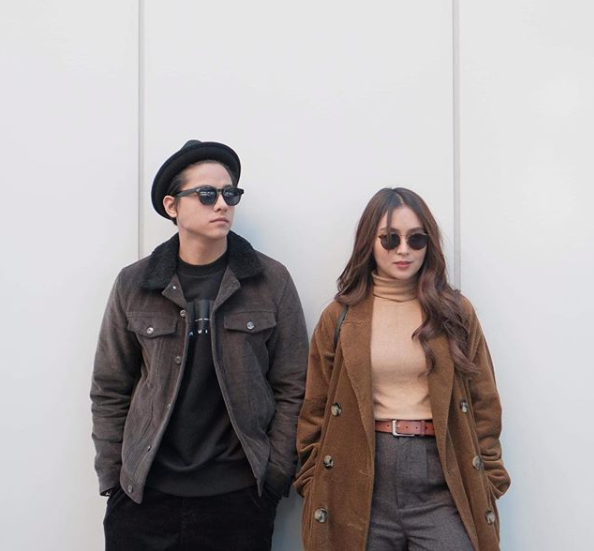 Kathryn Bernardo and Daniel Padilla have reportedly started filming a new series, which remains under wraps.

Actor Dennis Padilla said yesterday, Sept. 22, in the segment “Showbuzz” on DZMM that he is currently locked in on set, but did not reveal the project, as per a report from Inquirer Bandera.

During the report held via video call, an unsuspecting Herbert Bautista could be seen walking into the frame. It is speculated that the said project is the one that involves Kathniel. Dennis will reportedly portray Bernardo’s father, while Bautista will play Padilla’s dad.

Dennis also said that Ruffa Gutierrez was the first to ask on set if the pregnancy rumors about his daughter Julia Barretto was true.

He told her that it probably was not because Barretto would have texted him, and that later on, he saw her Instagram post.

Bernardo teased today, Sept. 23, that she was on set with Daniel after sharing videos of her on Instagram Stories cooking food and letting her boyfriend taste it.

“Love, come here, welcome to my cooking show,” she could be heard saying.

ABS-CBN head of TV entertainment Laurenti Dyogi said earlier in September that the media giant would continue to produce shows even if it was denied a franchise by Congress, and that one of those teleseryes is an untitled KathNiel project.  /ra