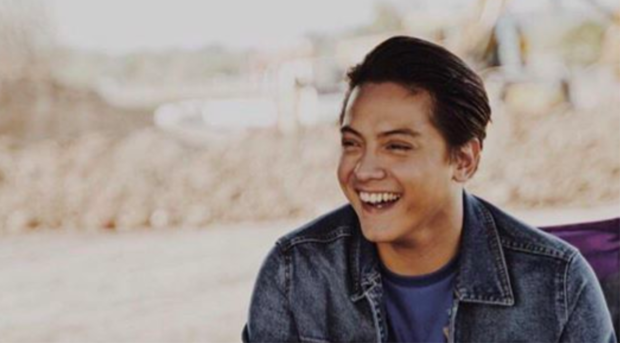 The actor-singer made the announcement on his Instagram page yesterday, Sept. 3. He is also working with KTX.ph and Star Events for the upcoming show.

Along with his post, Padilla also hinted at the event’s outer space theme.

While ticket prices for the upcoming concert have yet to be announced, Star Music head Roxy Liquigan assured a fan that they will be “super affordable.”

He also stated that they will be releasing the prices today, Sept. 4, as per his reply to another fan on Twitter.

Padilla’s last major concert, called “D4: Daniel Padilla Back at the Araneta,” was held in 2018.

Prior to his announcement, Padilla and his real-life and on-screen partner, Kathryn Bernardo, led the performance of a theme song dedicated to Filipinos struggling amid the COVID-19 crisis. The couple sang the new track “Tinig ng Mga Nawalan” alongside ABS-CBN employees who have been retrenched following the network’s shutdown.  /ra