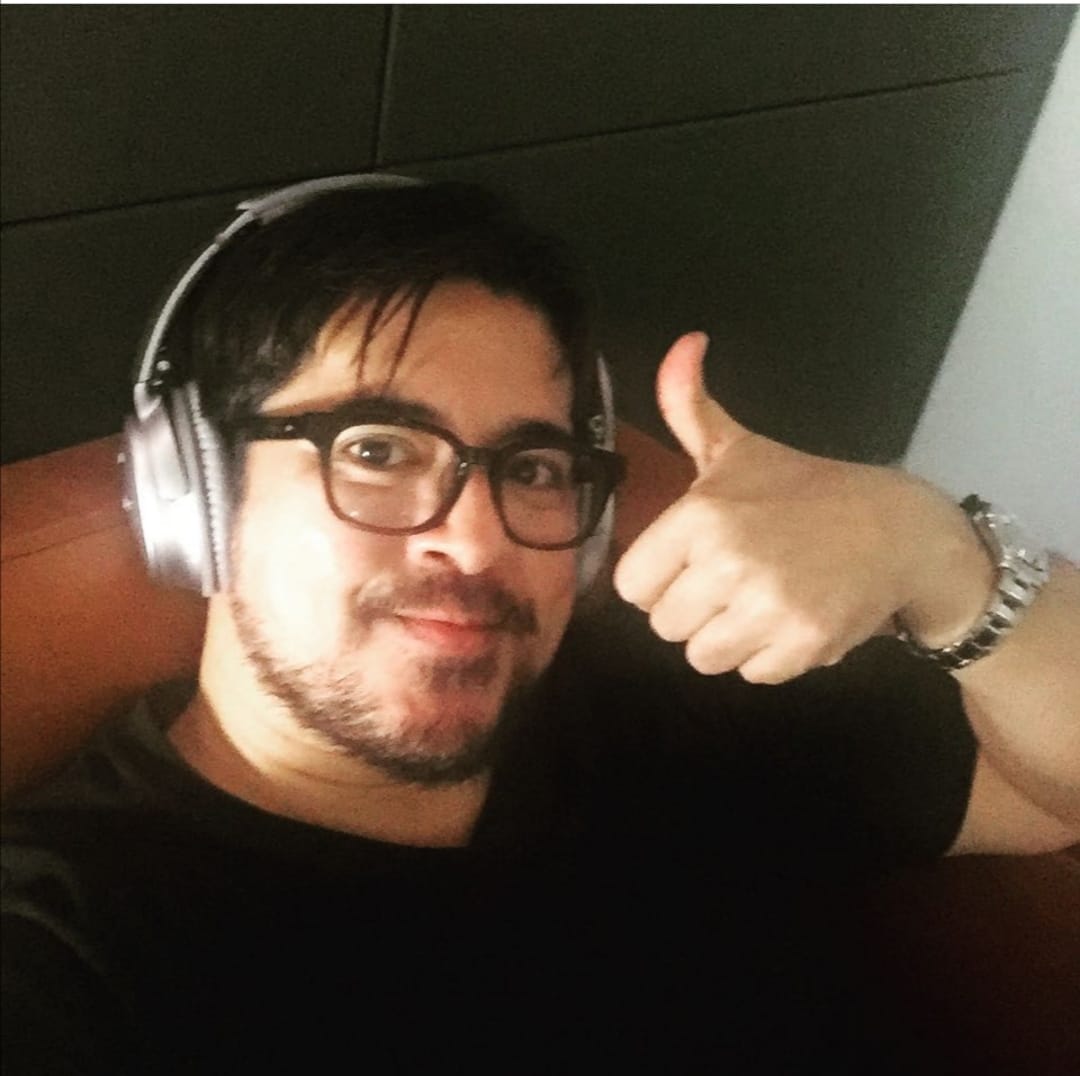 MANILA, Philippines — It’s been decades since the teenybopper film “Bagets” hit theaters. And 36 years down the line, is Aga Muhlach still game to do the reunion movie with the whole gang?

During Viva5 sa TV5’s media conference on Tuesday, Muhlach said talks about the homecoming film first floated after he and Eula Valdes reunited for an adult milk ad.

“I just hope it happens. But sabi ko, before pa pinag-usapan na namin a long time ago. Sabi namin if it’s not gonna be as nice as ‘Bagets’, parang we would rather not do it,” Muhlach explained.

(I just hope it happens. But I said, we’ve been talking about this a long time ago. We said if it’s not gonna be as nice as ‘Bagets’, then we would rather not do it.)

“Parang (So) if we’re gonna do a reunion movie, it has to be as big as that or as memorable as that. If not, let’s just leave it at that,” he added.

Nevertheless, he said he has not closed the door on making a movie with the entire “Bagets” cast.

“But of course, I would love to do a movie with the whole cast,” he said.

“Bagets”, a Maryo J. de los Reyes film, was released in 1984 and ushered the era of youth-oriented movies in Philippine cinema.

Meanwhile, Muhlach is set to be a judge in the upcoming show “Masked Singer Philippines,” which will premiere on Oct. 24 on TV5.

Read Next
Bela Padilla reveals mystery man from Turkey trip
EDITORS' PICK
DOH: Too early to say COVID-19 cases are declining
Acer starts the year off strong with the Aspire Vero National Geographic Edition
Duterte praises military but slams police for poor discipline, corruption
Over 3 Million worth of prizes to be won at Smart Padala’s SENDali Manalo Promo!
COVID-19 cases surging in all regions and provinces, says DOH
The best of bayside and city living at SMDC’s Sail Residences
MOST READ
In Batanes, octogenarian dies of COVID-19
Duterte praises military but slams police for poor discipline, corruption
PBA gets crucial call from GAB for go signal under different setup as reboot of Governors’ Cup could come earlier
Australia suffers deadliest day of pandemic as Omicron drives up hospital cases
Follow @KHallareINQ on Twitter
Don't miss out on the latest news and information.