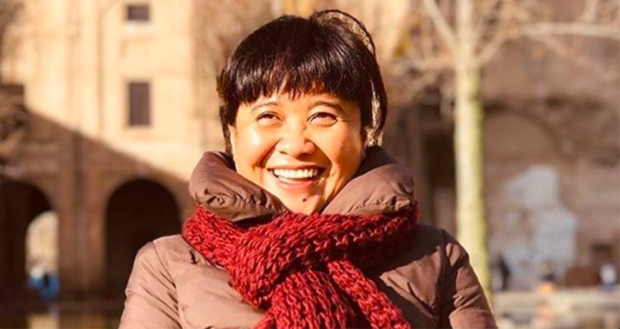 Eugene Domingo has lent her voice to an upcoming animated film called “Ang Lihim ni Lea,” which she will be narrating.

The actress revealed her involvement in the movie on her Instagram page yesterday, Sept. 29 alongside its poster.

After viewing the production’s final version, Domingo stressed that she could “only say BRAVO.” Domingo also took the time to thank Rico Gutierrez and Augie Rivera for including her in the said film, which she described as a “dream.”

The movie is an adaptation of the book of the same name which Rivera wrote. It centers on a girl named Lea who gets sexually abused by her father.

It was published in 2007 by Adarna House and Soroptimist International Hope of Baguio. As for the film adaptation, the team behind it has yet to reveal its premiere date. JB