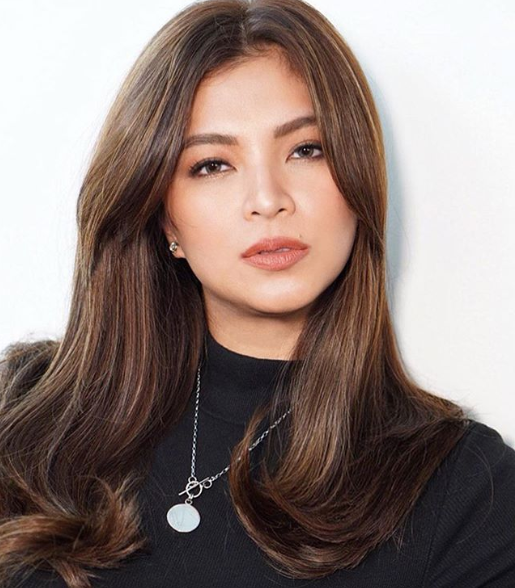 Angel Locsin warned the public of a fake video circulating and which claims that she will be running for senator under the Liberal Party (LP).

Locsin also included a screenshot of a woman’s post about the video, whose thumbnail shows photos of the actress and President Rodrigo Duterte superimposed above a crowd. The woman, with the handle @ValleryDeVANZ, added that the actress’ fans were supposedly spreading the video on Facebook.

(Who made this and why was there an effort to do it? Be careful and do not be fooled.)

It claims that Locsin met with the said political party on Sept. 16 and discussed her certificate of candidacy.

Locsin has previously clarified that she has no intention of pursuing a position in the national government since she already considers herself a public servant. JB