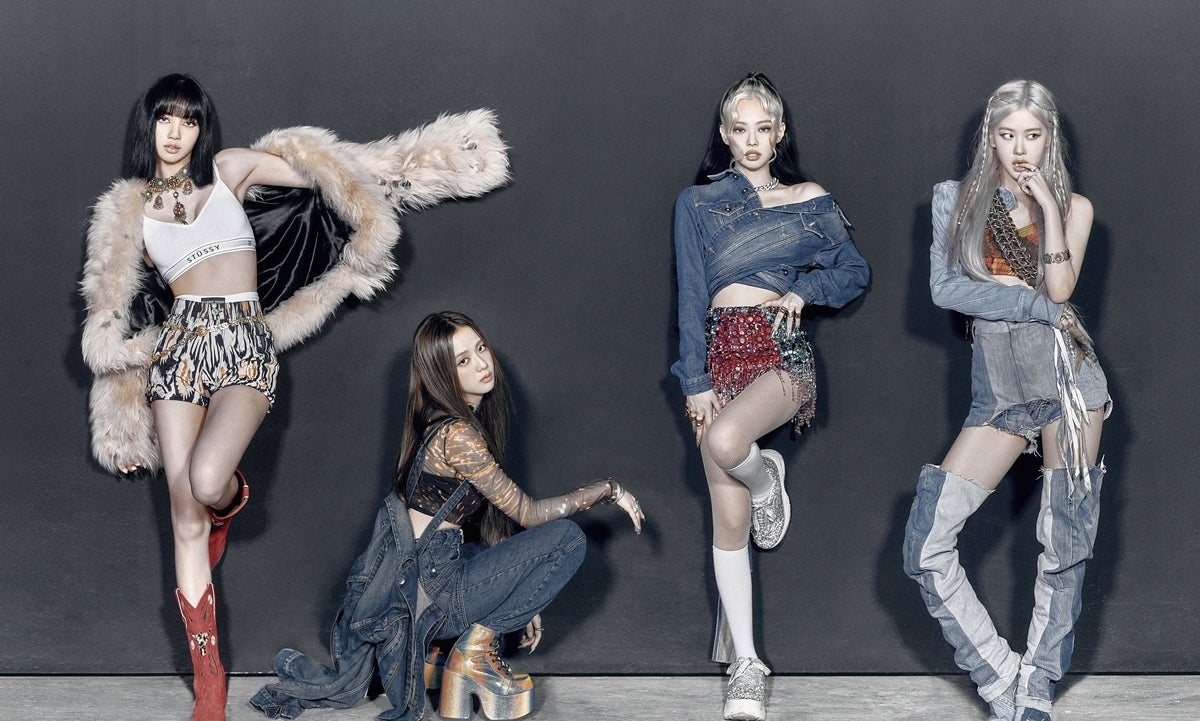 The official YouTube channel of BLACKPINK saw the number of its subscribers surpass 48.8 million, pushing down the American DJ Marshmello to No. 3, according to YG Entertainment.

The group’s popularity on the global video-sharing platform hiked after it dropped its hit song “How You Like That” in June, a pre-release for its upcoming album, titled “The Album.”

In July, it rose to fifth place in terms of YouTube subscribers among worldwide singers, and No. 1 for a female artist, outpacing Ariana Grande.

It beat Ed Sheeran and Eminem to grab the third-highest position thanks to the release of “Ice Cream,” featuring Selena Gomez, in late August.

The group has gained 8 million new subscribers over the past three months, including 4.5 million after the release of “How You Like That” and 3.5 million following “Ice Cream,” according to YG Entertainment.

The company attributed the achievement to “consistent attention and expectations from loyal fans.”

It is another international collaboration for BLACKPINK, following “Ice Cream” featuring Selena Gomez.

Cardi B is a renowned American rapper and songwriter, whose latest song “WAP,” featuring Megan Thee Stallion, has hit No. 1 on Billboard’s Hot 100 chart multiple times.

The quartet’s first full-length album is set to be released Friday. The music video of the title song “Lovesick Girls” will also be revealed to the public on YouTube on the same day. Yonhap