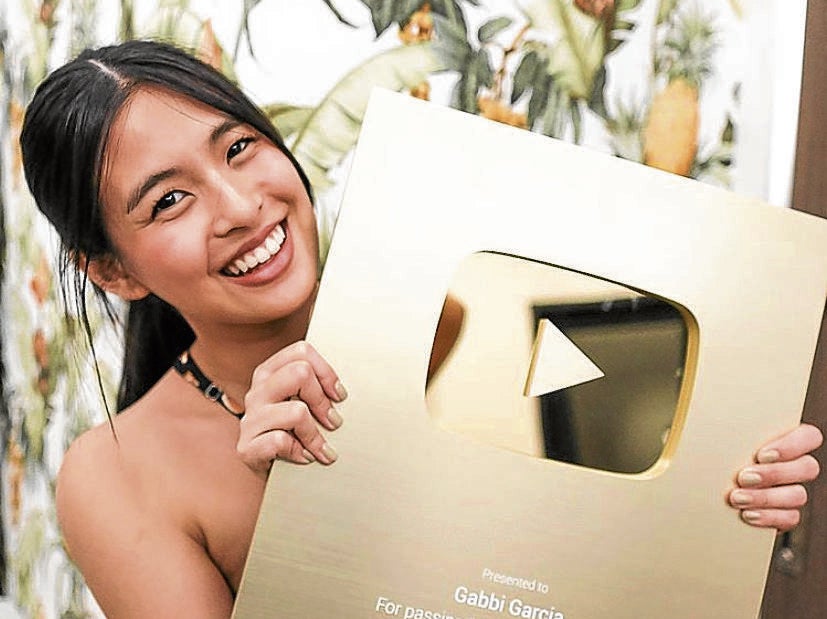 With just about every field in entertainment going digital, Gabbi Garcia is making sure she doesn’t get left behind, especially now that the COVID-19 pandemic has seemingly accelerated the shift.

Because networks have either halted or scaled down the production of television shows, the Kapuso actress has had time to focus on her social media presence and grow her audience. Earlier this month, she surpassed one million subscribers on YouTube and is currently one of the most visible local celebrities on the platform.

“It’s important that you’re a well-rounded artist. You have to be able to execute ideas on social media, because that’s where things are headed. You have to be ready,” Gabbi pointed out in a recent video conference when asked by the Inquirer about her foray into digital content creation.

“Nowadays, social media work is already included in the scope of work we do for some brands,” she added.

Although she has had her YouTube page since October 2017, it wasn’t until this year that she began to upload regularly. In fact, 13 of her 33 videos on her channel were put out during the quarantine. Her content includes house tours, Q&A sessions, fashion and travel vlogs, and behind-the-scenes peeks at her showbiz work.

“I have been very busy letting my creative juices flow. We’re stuck at home, so I have to come up with ways to make my new content different from my past posts,” she said.

Helping Gabbi in this endeavor is her boyfriend of three years—and “one-man production team”—actor Khalil Ramos. “We push each other up in all aspects of our work, like movies, social media, etc. We help each other; it’s a partnership,” the 21-year-old said of Khalil, who’s also an aspiring filmmaker. 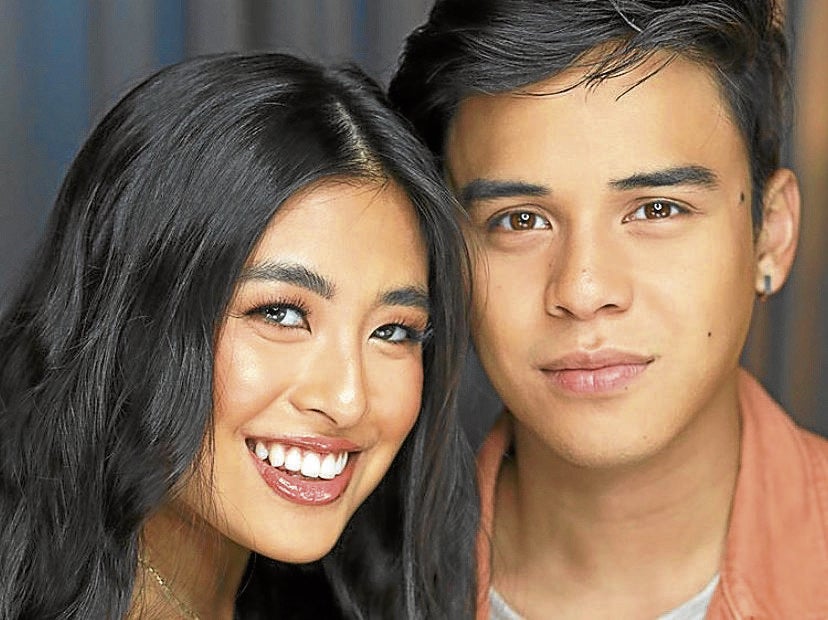 What Gabbi loves about YouTube work is that she’s in control of the creative process. It also allows her to be more casual when interacting with viewers.

“People get to see another side of you; something more raw. And I appreciate that. Doing this has kept me sane because I get to reach out to my fans and communicate with them naturally—it’s like having my own show,” she related. “I’m also in charge of the videos’ flow and treatment.”

But while she enjoys showing her audience what an ordinary day in her life looks like, Gabbi is still conscious about what she posts.

“It’s up to you what extent you’re willing to put out. It’s nice being able to show what your everyday life is, but it’s important to also keep something to yourself and your loved ones,” she said.

Asked which YouTubers she would love to work with in the future, Gabbi cited Mimiyuuuh, Erwan Heussaff, and couple Kryz Uy and Slater Young. “Mimiyuuuh is fun and entertaining; all her jokes really do it for me. Erwan, I have a crush on. Maybe he can cook for me—kidding!” Gabbi said, laughing. “I also love Kryz and Slater and their house tours.”

While vlogging keeps her occupied right now, Gabbi, whose last television project is the crime-drama series “Beautiful Justice,” is raring to go back to acting.

“I miss acting in general, because it’s part of my system already. We actors are used to doing one show, then another after a few months. And since we’re not doing that now, you can’t help but start missing it. I hope something comes up soon, even if it’s just for a guest appearance.”

Acting projects, however, will have to wait a little longer. Variety shows, on the other hand, have returned. After months of airing episodes shot from artists’ homes, “All-Out Sundays” has finally resumed work in the studio on Sept. 27. And Gabbi was one of the stars featured in the comeback episode.

“I’m excited, but there’s still that feeling we’re at risk. So, we have to keep in mind that the virus is still there. But the staff makes us feel secure, because all guidelines are followed strictly,” she said, adding that she has missed performing with a live crowd.

“I appreciate having my coartists and production people cheering us on. Because it can be tiring doing production numbers—after several takes—and there’s no one to hype you up,” she added.

Like most people, Gabbi had a hard time adjusting mentally to the pandemic. The situation also had her reflecting on how she had been living her life and career so far.

“What I have realized is that, prior to the pandemic, my life has always been on the go. Now, things are on pause, and you’re reminded that you have to take things slowly and appreciate the little things because all of these can be taken away from you in a snap,” she said.

Still, Gabbi is grateful that her loved ones are safe. “What I keep in mind is that despite everything, I still have work. My family is healthy. That’s what I’m holding on,” she said.