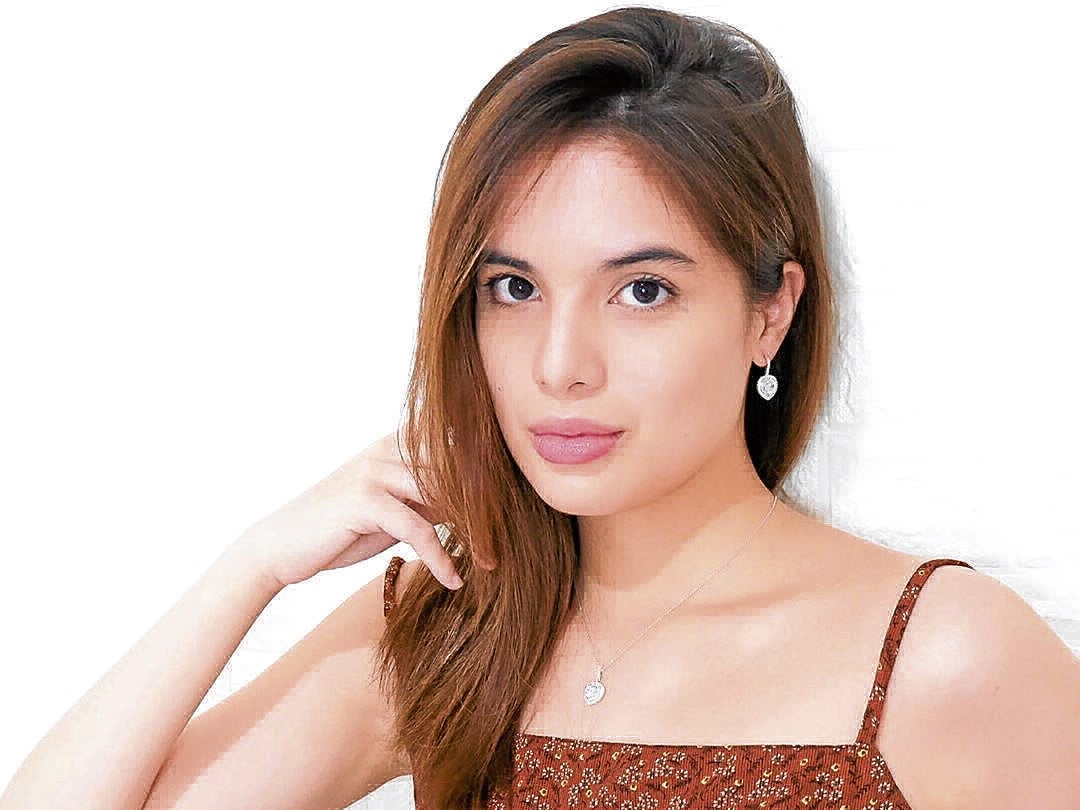 Actors Michelle Vito and Paulo Angeles said they were grateful that despite the massive job loss in the entertainment sector, they’ve managed to provide financial help to their families because of their work in the soap series “Ang sa Iyo ay Akin.” However, this does not mean they haven’t experienced pandemic-related hardship.

For Michelle, the battle against the deadly COVID-19 has become personal when her boyfriend, actor Enzo Pineda, tested positive for the virus. Fortunately, Enzo recently announced that he has been declared COVID-19-free by his doctors.

Paulo, on the other hand, admitted to Inquirer Entertainment that he has already been experiencing panic attacks prepandemic, and that the series of depressing news effected by the pandemic has only aggravated his condition.

“At the start of the lockdown, we didn’t know what to expect. It’s already half a year since, and we’re still battling the virus. Personally, I’m an introverted person, so being stuck at home didn’t bother me much,” Michelle began.

“I also didn’t understand the impact of the virus to us humans until a loved one contracted it. That was when it hit me. I realized that COVID-19 isn’t something to be taken lightly. I was finally able to empathize with the front-liners. They have all the right to be afraid of it, especially since they face the virus every day at work,” she said.

“Thankfully, everything is OK now with Enzo and his dad (who was also declared COVID-19-free). I can finally breathe a sigh of relief, but since I got to experience the virus through him, I will forever be worried. We can definitely get infected even though we’re just at home if we are not extra careful,” Michelle pointed out. 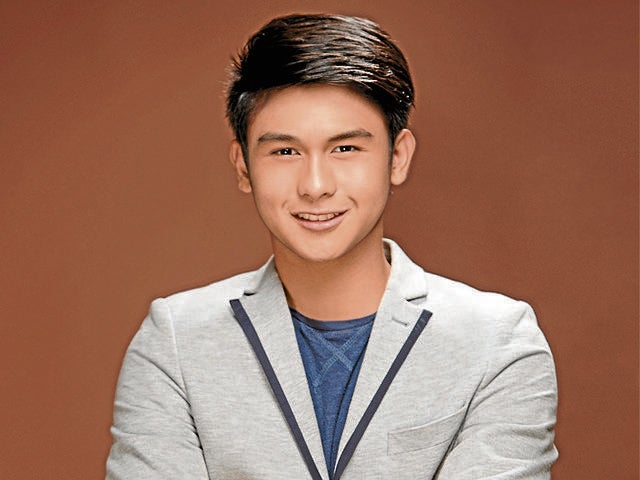 Meanwhile, Paulo said he has already been experiencing panic attacks even before the pandemic hit us. One minute he’s happy, and then gloomy the next, just like what happened to him only two days before this interview.

“Anxiety attacks are hard to explain. Not everyone understands this. I also don’t know why it’s happening to me,” Paulo admitted. “It’s a good thing that I’m with my family. They help me cope.”

When he experienced an episode recently, Paulo said he was lucky that his “Ang sa Iyo ay Akin” costars were there to help him get over it. “Ms Jodi (Sta. Maria, one of the lead stars of the series) taught me a breathing technique,” he recalled. “I used to take medication for it, but I stopped because it had side effects. I would often just wait for it to pass.”

Paulo said he doesn’t feel ashamed talking about his condition, though, “because it’s real. I don’t think I should hide it, for the sake of those who might be experiencing the same thing.”

These days, Michelle and Paulo see their work on the drama program as a silver lining. They said they’re grateful that the number of online supporters of their characters, Gelo and Heidi, are multiplying fast.

“I’ve been reading the comments online and I’m grateful. At least, the hard work that Paulo and I have put into our characters is paying off,” Michelle said.

Paulo said he has been friends with Michelle since 2014, when they worked together in the series, “Sana Bukas pa ang Kahapon.”

“When I take on a particular project, I just do my best and not expect too much. For this tandem, it wasn’t that difficult,” Paulo added. “Aside from the fact that Michelle and I are good friends, we get specific instructions from our directors on how we should tackle our characters. They explain to us how they want a particular scene to happen. That way, we’re able to push ourselves and become more effective at what we do.”

When asked whether or not their on-screen partnership is ready to take on more mature roles, Michelle said: “As long as the script is good, I’m all for it. Although, I still want to set limits to the sexy scenes Paulo and I would do. More mature characters are OK, but I don’t think I’m ready for sex scenes just yet.”

Paulo added: “I’m chill with anything. I respect Michelle’s limits; but personally, I don’t want to go sexy yet. I still have to develop toned abs.”