‘Pennyworth’ star on filming in the same studio with Robert Pattinson’s ‘Batman’ reboot, working with James Purefoy in Season 2 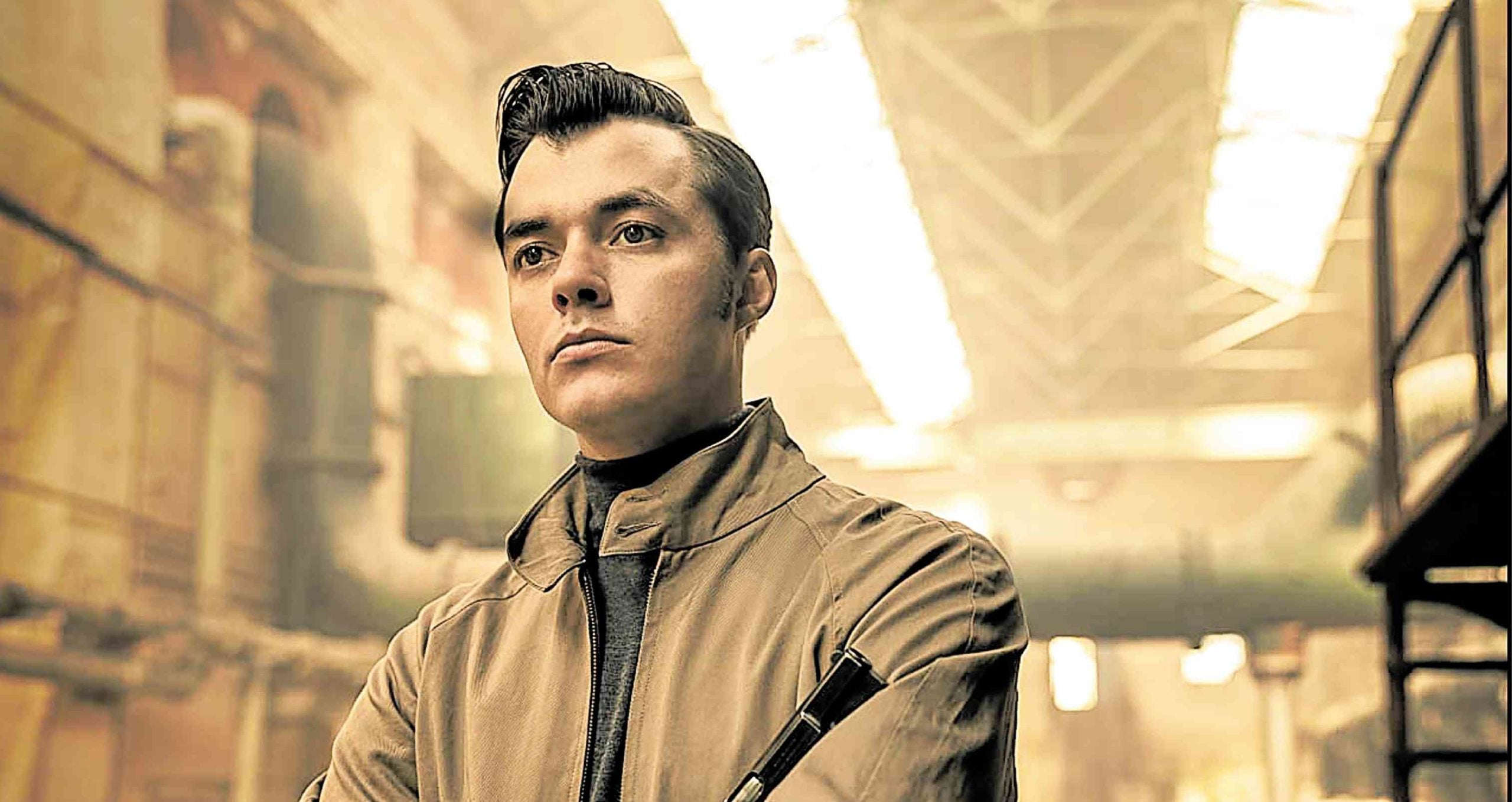 The sophomore season of “Pennyworth,” the origin story of Batman’s soon-to-be trusted butler Alfred Pennyworth (dashing actor Jack Bannon), barely started shooting in London when the global lockdowns began. But that hasn’t stopped fans from getting excited over the casting of James Purefoy in the DC Extended Universe series on Warner TV.

With the 56-year-old actor onboard, fans of “Pennyworth,” which wrapped up its 10-episode Season 1 run on Warner TV recently (with current reruns at channel 235 on Cignal), have something to look forward to when Season 2 is finally aired—no thanks to delays caused by the pandemic.

“It’s incredible,” Jack said when asked for his reaction to James’ casting. “The opportunity to work with him has been great. I’ve only had a few scenes with him so far, and he’s been nothing but brilliant.”

Asked what viewers can expect in Season 2, Jack said, “Season 1 saw a boy turn into a man, and the second season follows on from that. In the former, we see him develop from a young man who loves and loses, just as England is on the brink of a civil war. On the other hand, Season 2 explores those themes a little further—although we’ve barely even started [shooting].”

As we learned from the “Pennyworth” panel on DC FanDome early this month, soon after CIA operative Thomas Wayne (Ben Aldridge) returns to America to recuperate from injuries, Season 2 will see Martha Kane (Emma Paetz) finding herself pregnant with the baby who’s destined to become The Dark Knight. 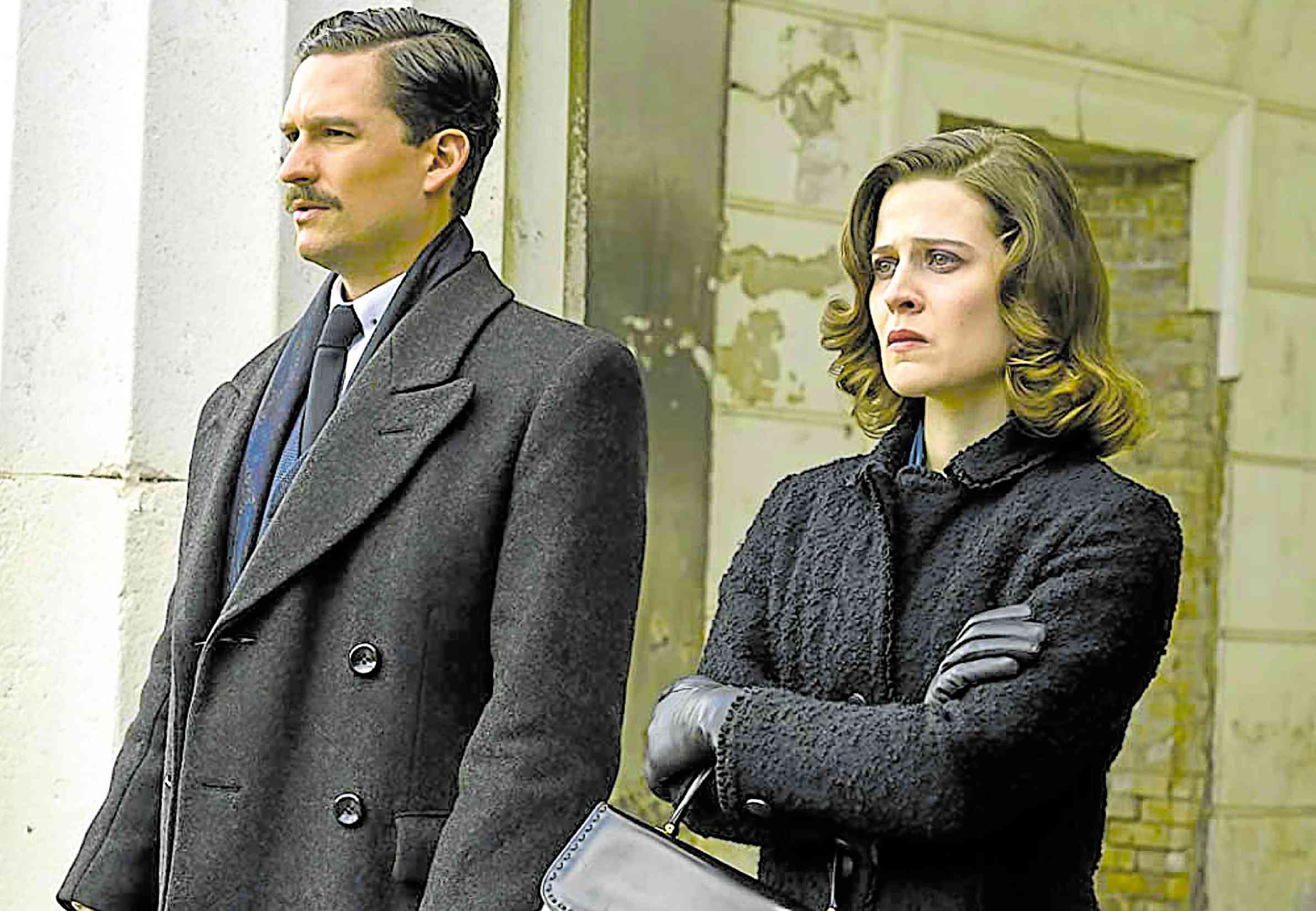 “I wasn’t a fan of the Batman comic book before this, but I am now (laughs),” Jack admitted. “For me, watching Christopher Nolan’s ‘The Dark Knight’ trilogy was the first time I truly took notice of this superhero because I didn’t really read comics growing up. But Nolan’s films really grabbed my attention.

“The great thing about this series, which is set in the swinging ‘60s, is that this came before the events in the graphic novels took place. So, that saved us a lot of time from having to read thousands of source material in preparation for the show. The thing that stood out for me was that it didn’t fall into the usual prequel traps, thus allowing its characters to exist by themselves and not in the shadow of the Batman lore.

“We were essentially shooting a drama about a guy who set up his own security firm, but other than the fact that his name was Alfred Pennyworth, we could’ve gone through the whole thing using different names and making a different movie. Hainsley Lloyd Bennett, who plays Alfred’s longtime friend and Army colleague Bazza, is a superfan of the comic, so he is sort of our ‘insider guy’ and go-to person as far as Batman’s story is concerned.”

Jack also recalled how he could have lost the crucial role, his first as lead actor, after he pushed himself harder than he should have during training and got injured.

“I had about three weeks to prepare before we started shooting the pilot,” the actor recalled. “It was quite soon, so when I read the script and noticed a lot of action scenes in it [since he was in the Army], I decided to put myself in a strict training regimen, which ended up with me going to the hospital (laughs)—because I was doing too much too quickly.

“So, about three days before the table read for the pilot, I was in the hospital. I nicely talked my way out of it and managed to get myself discharged, because the doctor was a huge Batman fan. I was about two hours away from where my parents live in the countryside. I said, ‘Look, man. I’ve got to be in London.’ So, I managed to make it! Good thing we had a great stunt team, who made me look stronger and tougher than I was.”

Jack also disclosed that fans could expect to see some characters from the Batman franchise next season. “There are some lifted throughout the whole season,” he said. “One of the strengths of the series is we’ve got a whole pool of brilliant characters from the canon that we can pull from and put in the show. Another thing I like about this production is that Alfred is a character who’s already fully formed [even before he crossed paths with Bruce Wayne’s parents]—his skills, his loyalty and his capacity for self-sacrifice.”

Matt Reeves’ hugely anticipated big-screen reboot “The Batman,” starring Robert Pattinson as The Dark Knight, has resumed shooting after its star reportedly tested positive for COVID-19 but has since recovered from it. 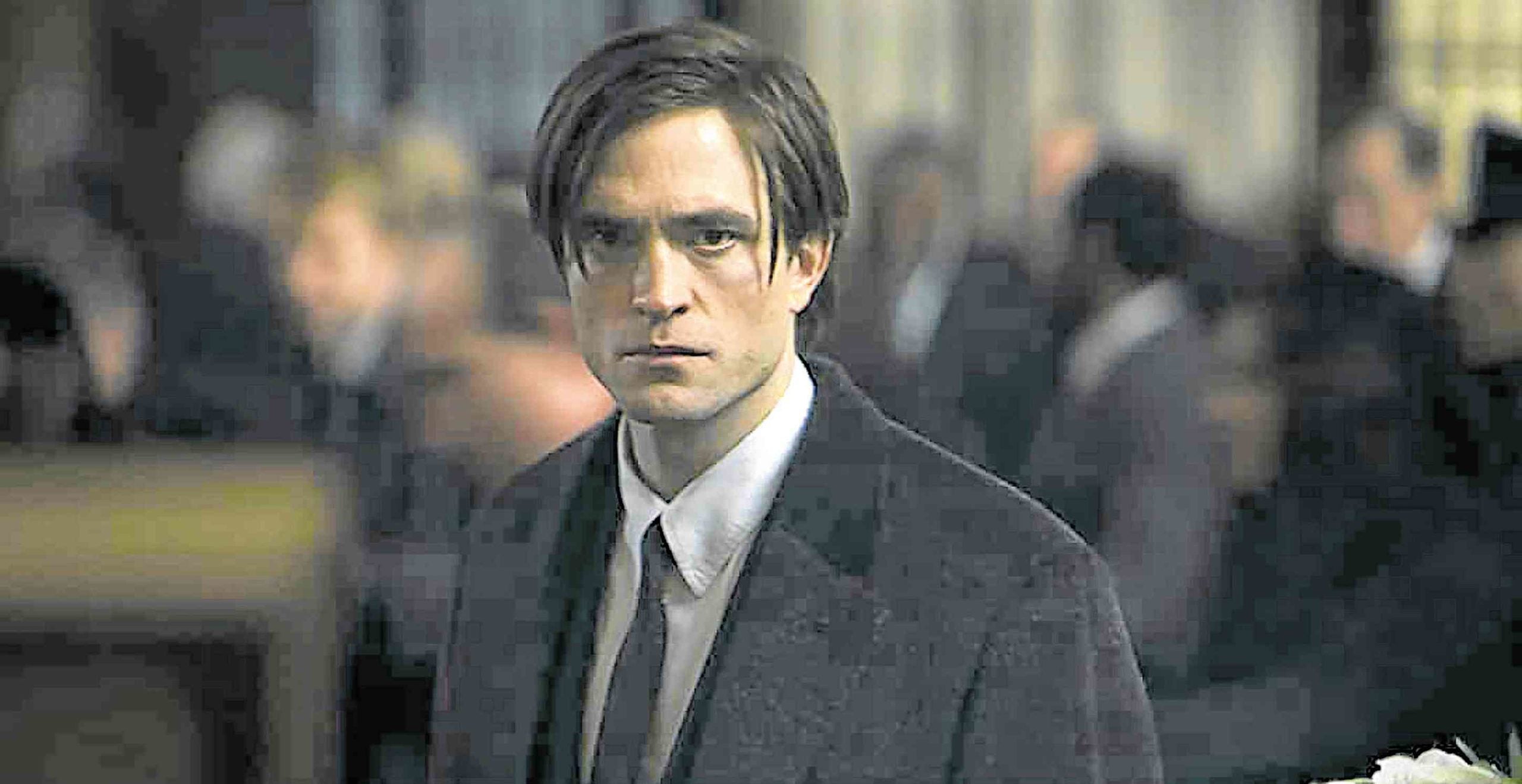 How is “Pennyworth,” which is being overseen by showrunners Bruno Heller and Danny Cannon (of “Gotham”), connected to the upcoming “Batman” film?

“We’re not at all [connected to it],” Jack replied. “But before the lockdown, we’ve been filming in the same studio, so they’re just around the corner. I keep looking out the window and hoping to see Robert Pattinson in his Batsuit (laughs). I’m hoping they’ll invite us over and have a look around when we eventually get going again.”