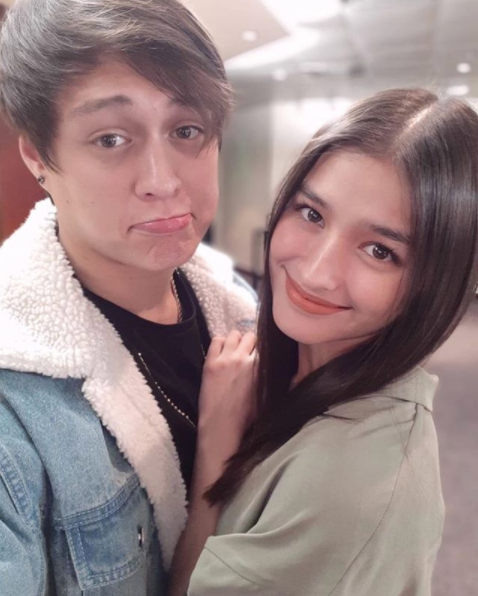 Star couple Liza Soberano and Enrique Gil have jetted off to the United States to be with the actress’s grandmother and her family.

Soberano’s manager Ogie Diaz revealed that they left for the U.S. on Friday, Sept. 25, as per Inquirer Bandera today, Sept. 28.

Diaz said the actress was raised by her maternal grandmother and is close to her. She wanted to fly immediately when she learned her Grandma Wanda was sick.

He said Soberano requested not to have shoots this year so that she can be with her family in the States.

(If there are no changes, they will be there until November, which is why Liza will shoot her movie with Quen in 2021.)

He assured that the “Alone/Together” actress still has work to do, particularly for endorsements on her social media pages.

Incidentally, Gil mourned the loss of one of his grandmothers on Saturday, Sept. 26 via Instagram. Soberano too paid tribute to her, stating on Instagram Stories, “I will always take care of Quen like I promised you.”

Being in the U.S. also means Soberano gets a brief rest after filing a case against a social media user who made rape remarks against her. Niña V. Guno/JB

LizQuen being eyed by GMA and TV5, says Ogie Diaz