Keiko Necesario on 2nd album: The world needs art and music now more than ever 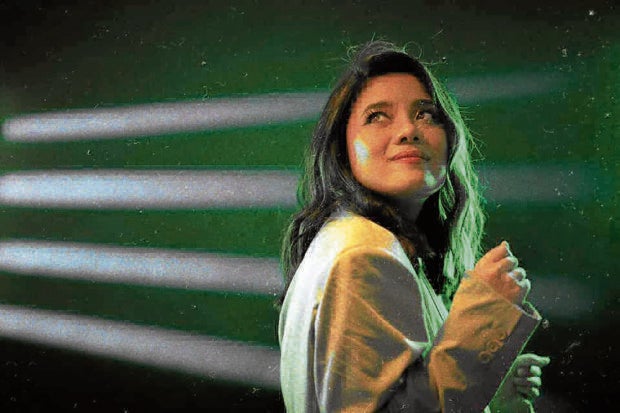 One of the most striking elements of Keiko Necesario’s new music is its accompanying visual art.

It’s dark and enigmatic, almost dystopian, with images of barren landscapes and space; of her body floating above two roads that seemingly lead to the unknown. And tying everything together is the play on hazy, green lights that either shroud or illuminate the scenery.

This isn’t just a matter of aesthetics. The visuals provide the songs further context and allow Keiko to paint a multifaceted picture of the story she’s trying to tell with her second studio album, “Ready, Let Go.”

“Visuals, I believe, are something music artists should also focus on. The art goes beyond melodies and words—the vision should also be shown through the covers, photos,” the singer-songwriter, now signed with Warner Music Philippines, told the Inquirer in a recent e-mail interview.

The use of the color green is a central feature, because it reflects her current mindset and where she is in life. “Green is the color that spoke to me the most. It represents ‘go’—like an activation and a confirmation that it’s time to move; that it’s OK to keep going,” she related.

“That’s exactly what my second album is about. It’s about a new season … a season to be ready, a season to finally surrender to God that you can’t control,” added Keiko who was a finalist in the first and fifth editions of the PhilPop songwriting festival.

The interplay of lights, on the other hand, was inspired by the Bible verse Matthew 5:13-16 “Salt and Light.”

“It’s also funny how a fan once tweeted me about how she searched for the meaning of the color green because she got curious. And it said that green is a very down-to-earth color, and represents new beginnings and growth,” Keiko related. “It also signifies renewal and abundance.”

“New beginnings” and “growth” fittingly describe the direction she took for “Ready, Let Go.” Known for her earnest and moving folk-pop compositions, like the gentle ballad “Away from the Current,” Keiko now incorporates electronic music into her work.

“As an artist, there’s an empowering feeling about trying out new things that contribute to what you already have… The gift of music is already given; the songs are already there. But I want to be able to evolve with folk still being the core of everything,” she said.

The transition came naturally in 2016 while writing songs for the “Escape” EP. And it just felt right. 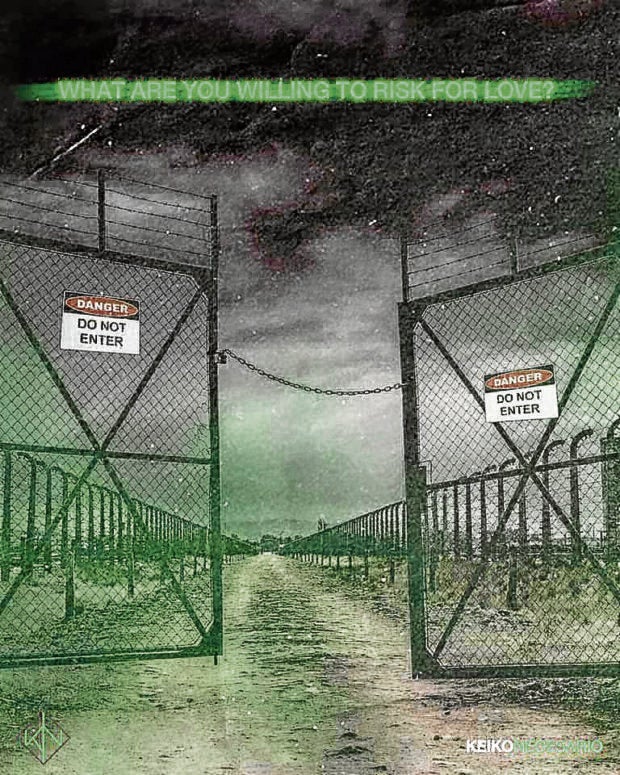 “The songs were starting to sound ambient and infused with electronic elements in my head. I’m glad they all came naturally together, the growth is just continuous. I know it’s right,” she said, adding this could very well only be just the beginning of her evolution as an artist. “Maybe next time, it will be folk-pop or folk-rock … it’s a never-ending process of experimentation.”

“Ready, Let Go” was crafted in collaboration with UK-based producers Rusti Russouw and Tristan Charmichael of the music duo Chasing Fantasia. Prior to its release last Sept. 25, Keiko dropped two singles: “Right Next to You,” about finally finding someone to share her blessings and pains with; and “Dangerous,” about falling in love with a best friend and the fears that come with it.

Did Keiko have misgivings about releasing new material amid the COVID-19 pandemic? It was something she had given some thought. And while the timing may seem unideal at first, she realized that the world needs more art and music—to feel uplifted and inspired—now more than ever.

“God has already spoken that it’s time, so who am I to question that? I know there was a reason I was able to record and finish the whole album a few days before the lockdown last March,” she said.

And despite all the challenges in the past couple of months, Keiko is thankful that she still gets to do the thing she loves most.

Keiko feels like she has reached a turning point in her career. And she couldn’t be more determined to keep marching forward.

“You should always feel that way, because it pushes you to create more art that is new, refreshing and inspiring. So yes, I do feel I’m at a turning point right now. The direction is clear though; the turn is certain, both in music and style,” she said. INQ