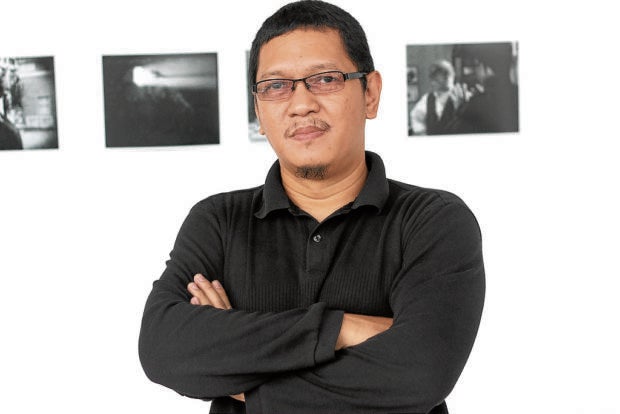 Three acclaimed Filipino filmmakers sat as jury members in the first edition of the Ground Glass Film Festival this September, according to festival director Keith Sicat.

The jury for this first edition includes Raymond Red, the only Filipino to date to have won the prestigious Palme d’Or from the Cannes Film Festival for his short film “Anino”; Sari Dalena, a two-time Urian winner for her short films and winner of best picture for “Ka Oryang” and the recent film “Dahling Nick”; and John Torres, who won numerous awards for his “Todo Todo Teros” and “Years When I was a Child Outside” that displays a flair for the experimental.

The Ground Glass Film Festival 2020, which ran from Sept. 21 to 25, was organized by Makati-based iAcademy, a school known for its specialized programs in computing, business and design.

For the festival, iAcademy students were invited to submit entries inspired and made during the lockdown period. “It could be a narrative, documentary, experimental, animated film or in hybrid form,” said Sicat. 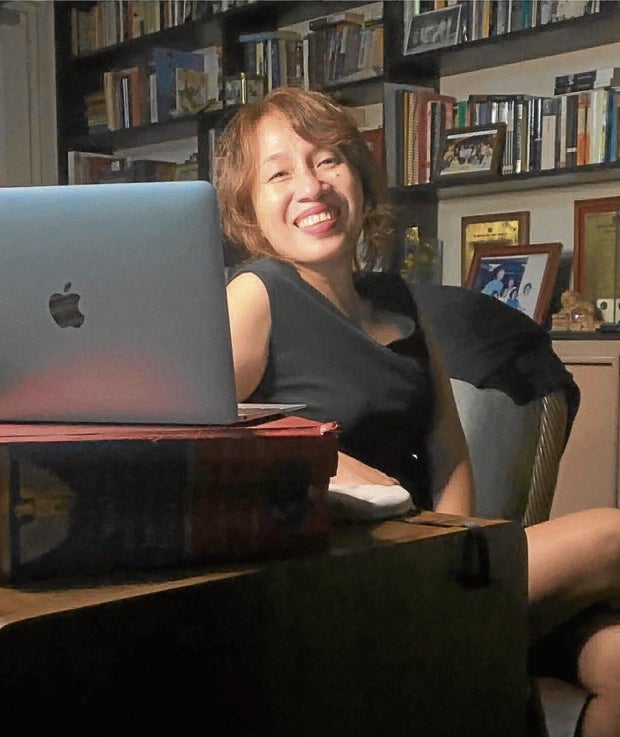 “It was amazing to see how these students were not just able to cope with the sudden life-changing shift during the lockdown, but muster up the energy to create,” added Sicat. “As a practitioner, it’s humbling to see these students’ ability to unleash their creativity despite what the world is going through.”

The name of the festival is based on the element in a camera called the “ground-glass” that aids in focus. “The name is meant to provide historical context for the young filmmakers,” Sicat explained. “The students are a part of the continuum of this medium of capturing images.”

The Ground Glass fest was part of iAcademy’s annual School of Arts and Design Week (Soda), where the school creates exciting online activities for the multimedia arts, animation, fashion and film programs. 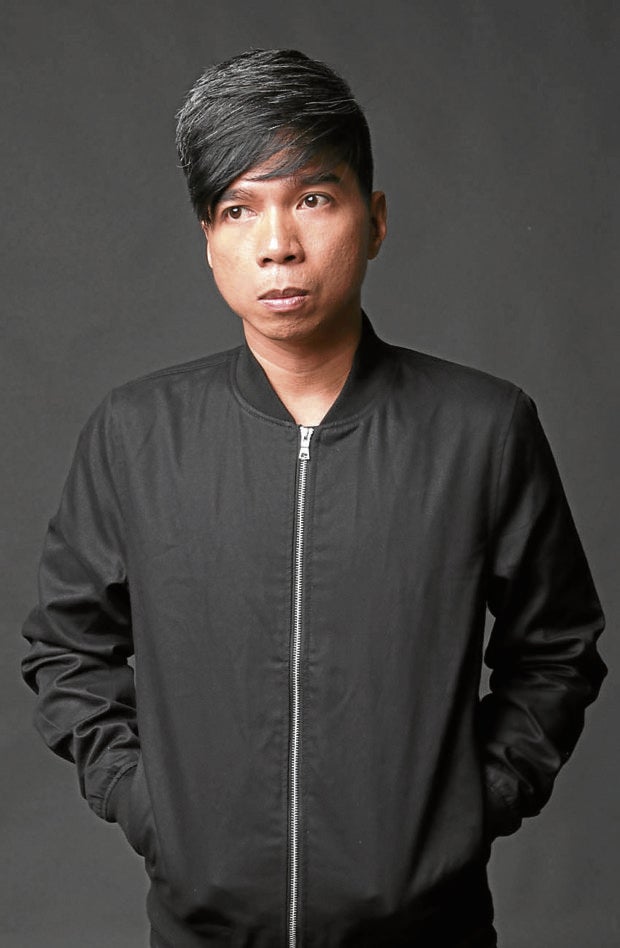 “At this challenging time, we are compelled to create a platform for our students where they can best express themselves and their sentiments on our current situation. This film festival is also an opportunity for them to see their works in a festival-type environment under the guidance and mentorship of Filipino film icons,” said Jon Cuyson, dean of iAcademy’s School of Design and Arts and chair of the Film and Visual Arts program.

“Our students have been participating in local and international competitions to showcase their amazing works, and this event is another opportunity for them to highlight these achievements,” added Vanessa Tanco, iAcademy’s president and CEO. INQ

4 million Chinese in PH due to lax immigration – Hontiveros