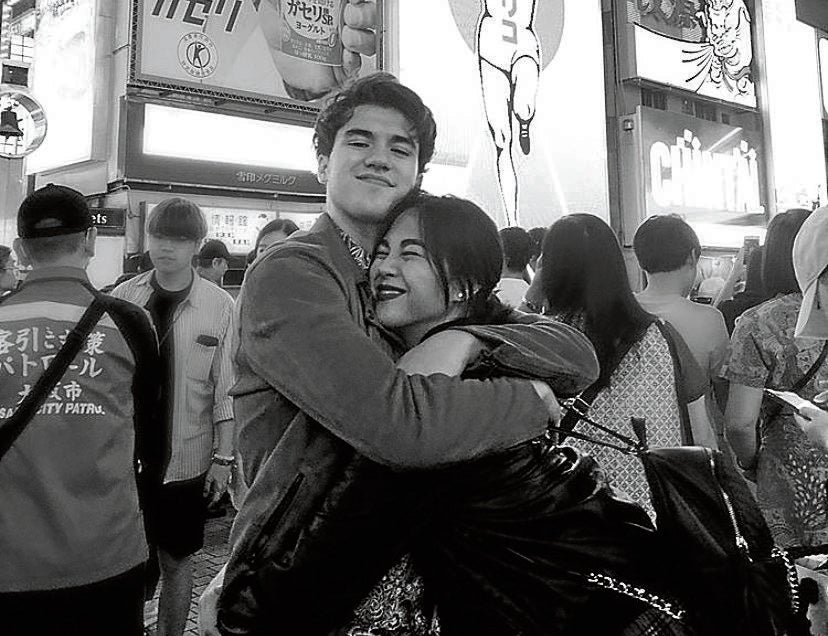 “I won’t touch that subject. I’m not going to touch on any subject related to that. I respect their privacy,” stressed Kyle Echarri, when teased whether he has already been asked to be a godfather to Markus Paterson’s and Janella Salvador’s coming baby.

Kyle is close friends with the celebrity couple, who recently confirmed their relationship through Instagram posts. Reports and rumors that Janella is pregnant and is currently staying in the UK with Markus followed soon after.

“Basta I’m just happy with whatever’s happening between them. I support them in anything that they do,” Kyle told reporters at a recent virtual conference for “I’m Serious,” his new single under Star Pop.

The 17-year-old celebrity said he has known about Mark and Janella’s romance since the two started dating about one and a half years ago. “They have been wanting to tell the world for the longest time… I’m proud that they finally posted and showed the world that they love each other. I’m proud of them,” he said. 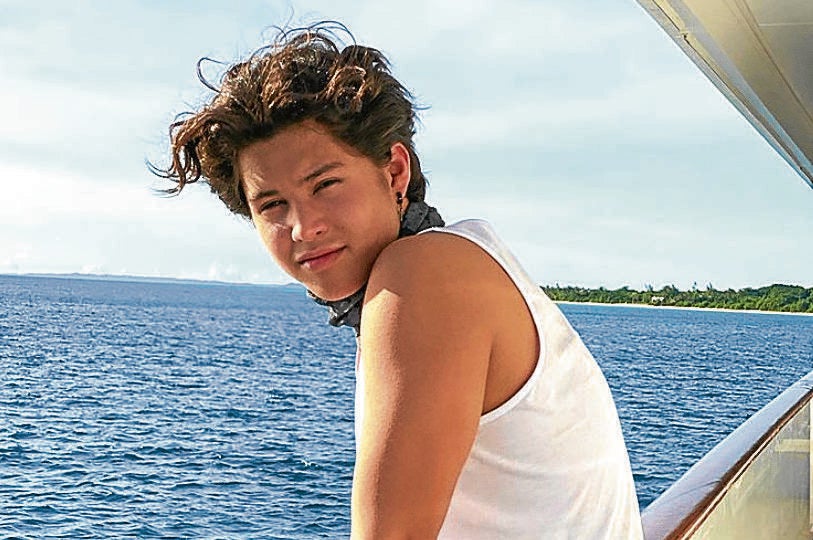 “I’m very supportive of the two. I love them so much. I have always been there for them from the start, and the first thing I told him [when he confirmed the relationship] was, ‘Finally,’” he related.

Aside from his Instagram post, Markus also appeared in one of Kyle’s recent vlogs, where he talked more about his relationship with Janella, whom he described as the love of his life.

“I have never been in love the way I am… There’s no one, or thing, that can make me look at another woman the way that I look at her right now,” he said.

“It’s not even fair to my family how much I’m in love with this woman, because I would put her above anything else,” Markus added. “It’s hard to explain when you feel this way. And to the vague question why I’m still with her, it’s because I couldn’t live without her.” “That’s as simple as it is,” he said.