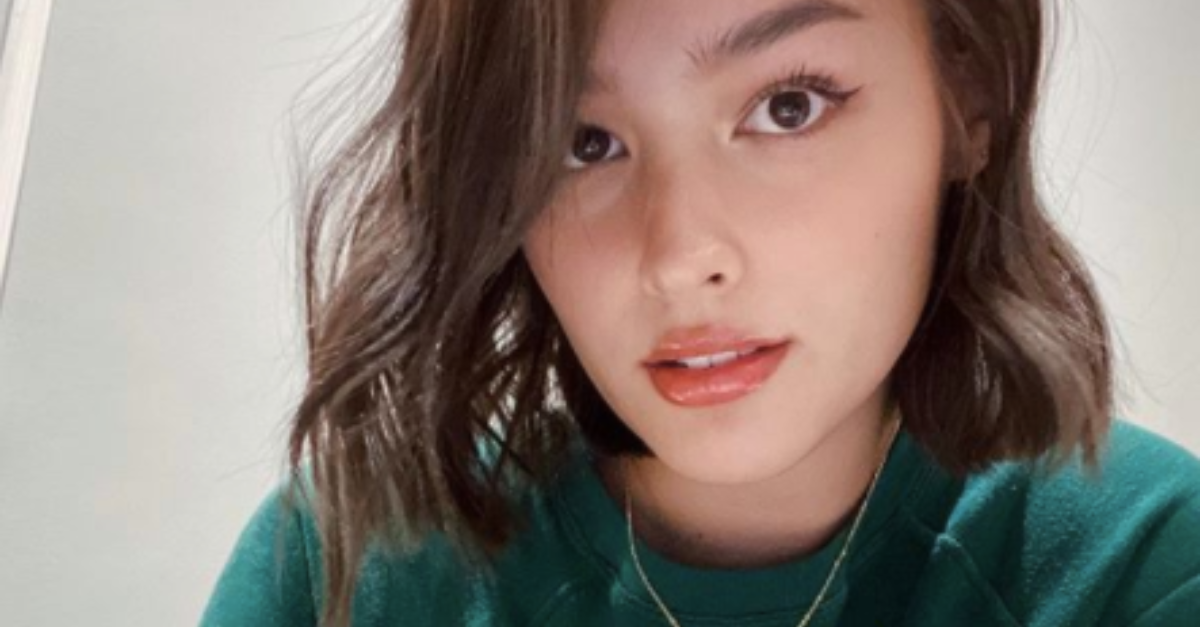 MANILA, Philippines — ABS-CBN has reminded the public to use social media responsibly after one of its star talents, Liza Soberano, sued an internet provider employee over an online rape remark.

In a statement issued Thursday, ABS-CBN also hailed Liza’s “courage to protect her dignity as a woman” in filing the complaints.

“Reckless and malicious use of social media should never be tolerated. Moreover, rape is not a joke,” ABS-CBN said.

“We applaud Liza’s courage to protect her dignity as a woman. Let this be a lesson to everyone to be responsible in using social media and to be respectful of others,” the network added.

The actress last Thursday  went to the Office of the City Prosecutor in Quezon City to file charges of e-libel, grave threats and unjust vexation against the employee.

Screenshots of the employee’s remark on the actress circulated online after Liza aired her frustration over the customer service of Converge.

Soberano, meanwhile, vowed that she would not let the employee’s words pass.

Converge has issued an apology to the actress, and promised that it would take disciplinary measures against the employee.