Coke Studio has been a vital part of the local music scene for years. It has been a great instrument in bringing people together through music. And now more than ever, Coke Studio is aiming to bring comfort and joy in the hearts and ears of the Filipino people through world-class music of local artists during this pandemic. 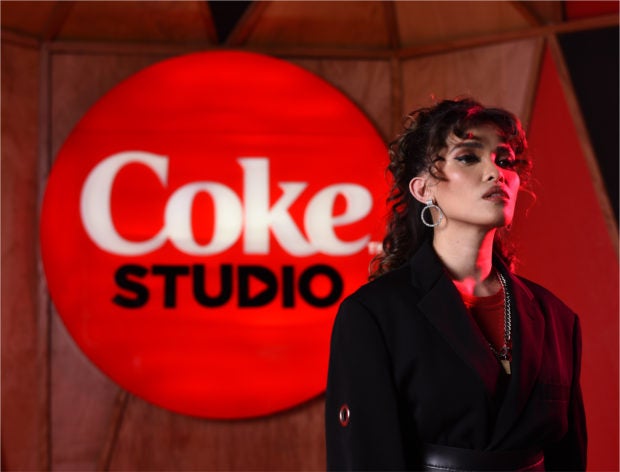 After realizing that the lockdown won’t be ending as soon as she hoped, KZ learned that she should focus on the present. However, it wasn’t easy since KZ loves to plan ahead. “Let’s just say that I’m a planner. If kaya kong planuhin ang buong taon, I would. And I actually did… but ayun, Corona happened. Medyo na-learn ko to just take each day as it comes. Kasi mahirap magplano ngayon,” KZ shared.

Since most of what is going on in the present is happening online, KZ knew she had to do just that. “Sa industry na ‘to, if you don’t learn how to adapt, maiiwan ka talaga.” So, KZ took the time to learn how to create content online. In addition, she taught herself to record, mix, and produce music at home. 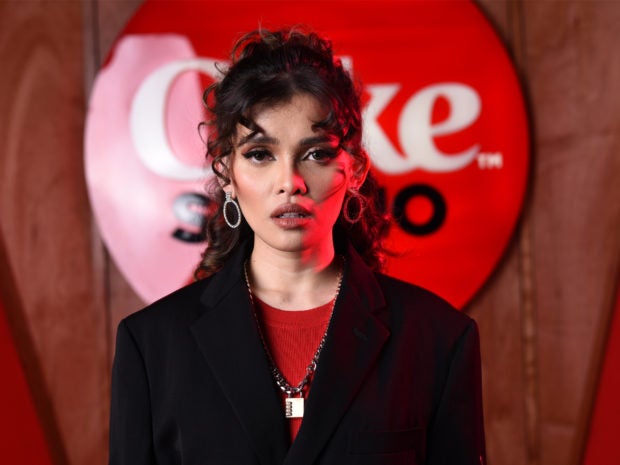 Today, KZ takes comfort in knowing that her family is okay and that she gets to talk to them every single day. Admitting how the situation we are in is difficult and how we must all find ways to feel good, KZ is living in the moment and is moving forward one step at a time.

And like KZ, everyone can have a chance on feeling lucky and good with the Peel Mo Panalo Promo sa Coke Studio. Get a chance to be part of the ten weekly winners of 50 Thousand Pesos, or the grand prize of 1 Million Pesos! Simply but any Coca-Cola product with a yellow cap, peel off the label of the bottle, and input the code on the label to the Coca-Cola Philippines Facebook Messenger. Weekly prize winners will be announced  through the Coke Studio Weekly Raffle Draws on YouTube, featuring your favorite Coke

Studio artists. KZ will be announcing the first batch of weekly winners – so stay tuned!